How is the Coronavirus Pandemic Affecting the Solar Energy Industry? Back to January 2020,  the media speak of a hitherto unknown virus that brings the city of Wuhan to its knees in China. This is the Coronavirus, severe acute respiratory syndrome. Apparently it has been circulating in Asia since November 2019. As stunned and even little naive spectators, nobody would have thought that for a while the virus would have continued its march towards Europe. Yet COVID19 is not long in arriving in Italy at the end of January, it has spread to Spain since February, then to France, Germany, Holland. It has attacked the rest of Europe in record time. WHO declared COVID-19 as pandemic on 11 March.

Nowadays COVID19 has spread to at least 177 countries and has affected more than eight million people worldwide. We have been witnessing a new and nefarious reality that has paralyzed the economy, exhausted the health system, upset the way of life of humanity. 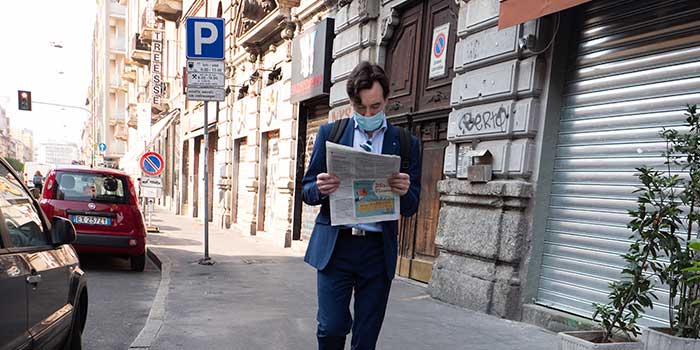 What are the consequences of the pandemic in the energy sector?

To halt the spread of the pandemic, world representatives have imposed measures of social distancing and forced us to lockdowns. Most economic sectors are seen to be forced to stop their business relentlessly. Think of transport, factories, or recreational activities. Other professionals have been considered essential workers, such as supermarkets. Other sectors have instead had to redefine their dynamics, opting for the remote working or changing the logistics such as the restaurants and their deliveries.

This great economic paralysis, together with limited mobility, has caused the largest drop in energy demand in the past 70 years and a consequent unprecedented decline in CO2 emissions. A study published in Nature Climate Change estimates that emissions on April 7, 2020, decreased by 17%, more than any other day during the first four months of 2020.

Based on the analysis of 100 days of data, the IEA predicts that global energy consumption in 2020 will decrease by 6% in what it calls a “historic shock to the entire energy world“. It is the equivalent of losing the entire energy demand of India, the third-largest consumer of energy in the world.

“This is a historic shock to the entire energy world. Amid today’s unparalleled health and economic crises, the plunge in demand for nearly all major fuels is staggering, especially for coal, oil, and gas. Only renewables are holding up during the previously unheard-of slump in electricity use, “said Dr. Fatih Birol, the IEA Executive Director. “It is still too early to determine the longer-term impacts, but the energy industry that emerges from this crisis will be significantly different from the one that came before.”

Let’s start with the oil and gas industry that has been shaken to the core. Analysts and expert advisors from Wood Mackenzie say COVID-19 is threatening up to $210 billion in planned investments in oil and gas.

With the economy hibernating, there is an oversupply of market demand. Rising volatility in fossil fuel prices is causing many investors to view these activities in the post-COVID world with greater caution. 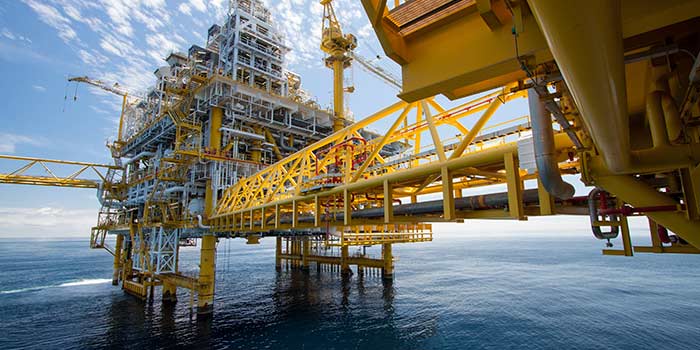 Unfortunately, the economic and social havoc of the pandemic has also affected the renewable energy sector, whose spectacular growth that has been witnessed in the last two decades is now feared to be derailed.

Lockdowns have put numerous photovoltaic projects on standby due to disruptions in supply chains. Consider, for example, the blockade of China’s photovoltaic panel production in February (factories in China produce about 70% of the global supply of solar panels).

Although factories are already open and companies are reactivating their usual activities, the economic damage created by delays and interruptions has affected photovoltaic projects all over the world. The recovery depends on the size of the company and its liquidity capacity and debt access or restructuring:

According to the IEA “Ensuring adequate access to low-cost debt and other financing mechanisms will be key to ensuring that developers can maintain operations now and in the long term”.

Another key factor, exposed by the same report, makes us reflect on the crisis in the photovoltaic sector, which is dedicated to the design of decentralized systems for solar roofs and which accounted for 40% of global production in 2019. Social distancing decreases the possibility of accessing buildings, due to the restrictions imposed by COVID-19.

It is a panorama characterized by a constant feeling of uncertainty about the future course of the solar energy industry. Evidently, the recovery of the sector will depend on the ability of governments to design strategies that can restore solar growth in these new situations and avoid the economic crash.

“With central banks flooding the system with cheap cash and governments likely to be keen to pursue stimulus projects once the coronavirus lockdowns are lifted, renewables should be able to capture an increasing share of this investment”. Reuters

Analysts consider this a watershed moment for the energy transition. The behavioral changes related to energy consumption imposed by COVID-19 will lead to an 8% reduction in energy demand until 2050. As the demand for fossil fuels has seen a widespread decline, renewable energies have increased their contribution to the energy mix. Thanks to low operating costs, relatively short design and construction times, photovoltaic installations, and in general those based on renewable energy are expected to recover much faster than projects relating to fossil energy.

However, although the economic hibernation imposed by COVID-19 has reduced CO2 emissions into the atmosphere, it cannot be considered a permanent remedy.

“To put this in perspective, the COVID-19 impact on energy demand only buys humanity another year of ‘allowable’ emissions before the 1.5 ° C target is exhausted (in 2029) and a couple of years before the 2 ° C warming carbon budget is exhausted (in the year 2050). To reach a 1.5-degree target, we would need to repeat the decline we’re experiencing in 2020 every year from now on”. DNV Report

To achieve the goals of the Paris agreement on climate change and keep global warming below 2° C, governments must promote technologies capable of ensuring the energy transition.

“And if the aftermath of the 2008 financial crisis is anything to go by, we are likely to soon see a sharp rebound in emissions as economic conditions improve. But governments can learn from that experience by putting clean energy technologies – renewables, efficiency, batteries, hydrogen, and carbon capture – at the heart of their plans for economic recovery. Investing in those areas can create jobs, make economies more competitive, and steer the world towards a more resilient and cleaner energy future. “ said Dr. BiroL Executive Director of the International Energy Agency.