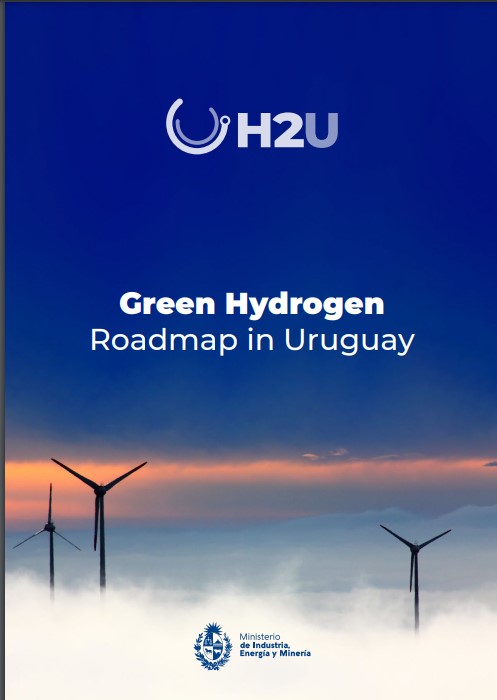 Hydrogen is one of the most abundant resources on the planet and is regularly used in different industrial processes. It is a vector capable of storing and transporting energy and inputs or with minimum environmental impact. This is why the European Union, the United States, the United Kingdom and Japan (among others) have selected hydrogen as one of the main vectors for decarbonizing those sectors of the economy that have the greatest difficulty in reducing their climate footprint. Hydrogen enables the electrification of long-distance and cargo land transport, but also its application through known chemical processes allows the production of green fuels such as methanol from renewable sources, ammonia, green kerosene, and synthetic diesel.

These green fuels and chemicals are the ones that enable the decarbonization of maritime and air transport, fertilizers, steel, and cement production, among others. The process to achieve the energy transition is gaining momentum worldwide, through strategies such as electromobility (a path that Uruguay has already started) and green hydrogen. Significant funds have been committed to the development of a hydrogen economy and it is a strategic aspect on the agenda of both major countries and global companies.

Energy geopolitics is beginning a process of transition towards greater diversification, in which countries that historically have not had relevant energy resources are positioning themselves as new players with diverse roles and possibilities. Uruguay faces a unique opportunity to expand the country’s energy production and export boundaries. The first energy transition has shown us the potential of renewable energy production and has strengthened our credibility as a recipient country for large-scale investments.

We seek to move from sun and wind to hydrogen, which will allow us to produce exportable synthetic fuels, as well as other derivatives, and hence green fertilizers that can drive sustainable production, spilling over to other sectors of the economy, both at the industrial and agricultural levels.

Matt commented on ...
Energy Efficiency Program Management Design Guide
Residential, commercial, and industrial all come with such different needs and opportunities-- are they separated out in this resource?
Energy Central Jobs
Featured Jobs
More Jobs