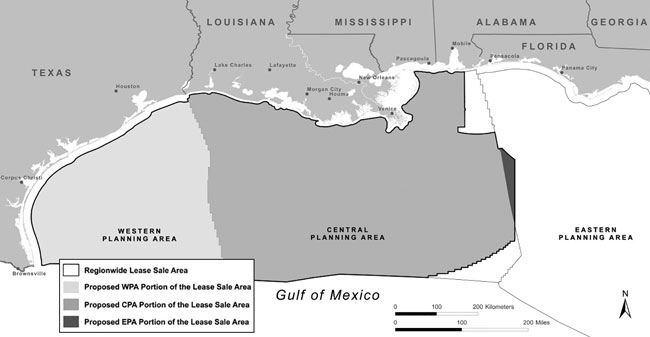 I’ve been so busy advising clients and delivering online courses recently that it's been difficult to find time to take a step back and look strategically as to where opportunities for the emerging hydrogen economy may lie.

With recent media coverage I thought it may be informative to see what might be happening in the United States. The country is in the throes of an election which may be definitive for the way which energy policy and delivery prevails in the coming years. It mirrors an interesting time in the run up to the 2016 election during which I spent with BOEM during an enjoyable week in Virginia. That same BOEM is now making available offshore energy leasing opportunities – and on a massive scale. 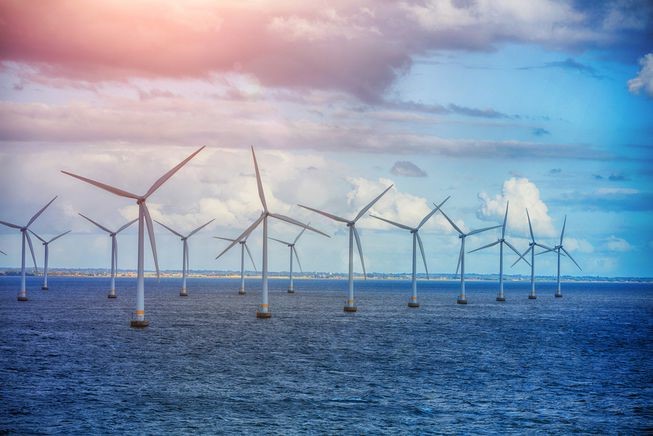 The one which caught my particular attention is away from the usual areas gaining renewables sector attention in the North East and Western seaboards and is remarkable also for its sheer scale. This is the Gulf of Mexico leasing round centred around the US portion of it; The area is well known for oil and gas production – which BOEM also administers and incumbents already engaged include European majors including Equinor Shell and BP.

With these statements of intent in mind, it's important to factor in decommissioning costs. These are significant and are helping drive decision making in UK and European waters - where engagement with the burgeoning offshore renewables industry is at an advanced stage.

Decommissioning wasn’t necessarily top of the agenda when the UK oil and gas industry was built out in the 1970s but with expended fields needs consideration now. In the North Sea and elsewhere a new circular argument may be detected and could be helpful for shareholders of oil and gas majors. If, it could be argued, rather than decommissioning existing oil and gas platforms, they could be assessed and potentially re-purposed for renewable energy, then the platforms pipeline's and sister infrastructure could remain a long-term asset; rather than morphing by stealth into a liability. 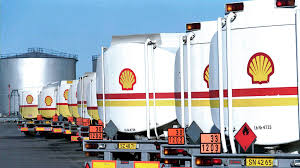 This rationale may apply; it is already happening behind the scenes with the UK’s Scotwind and  Round 4 leasing rounds and the same principles apply to the Gulf of Mexico.

The sheer scale of the BOEM offer, of 500 gigawatts, should be put into context.  The UK, the world leader for offshore wind, has built out around 10 gigawatts. At a stroke BOEM and the US is raising this by a factor of 50 in this one region alone. Everything, as the old saying goes, really is bigger in Texas.

This eye-watering  prize  is bound to interest those who have developed the existing offshore wind energy sector in the UK, and also to the oil and gas industry, which is now emerging as a major player in offshore renewables, helping take it from a regional to a globally significant industry.

Even a cursory look at the above map sees opportunities in the US based around the Houston oil producing heartlands around Texas.

My own former company, Shell with the innovative  Crosswind underway has a long regional history dating  back to the Shell Mex days of the 1930s, and is bound to be interested. The Port of Galveston already supplies the oil and gas industry and comes as a package with the major oil and gas centre of Houston adjacent to it.

I met with and listened to a number of US developers and supply chain companies in London at the Round 4 bidders’ day.  They stressed a willingness to re-enter the offshore wind sector. Combined with the US Hydrogen roadmap and Dogger Bank turbine announcements they may well- placed if and when the US purdah and election are over and the state of suspended animation which has seen other countries race ahead in the renewables space and provides the scale to allow them to catch up. 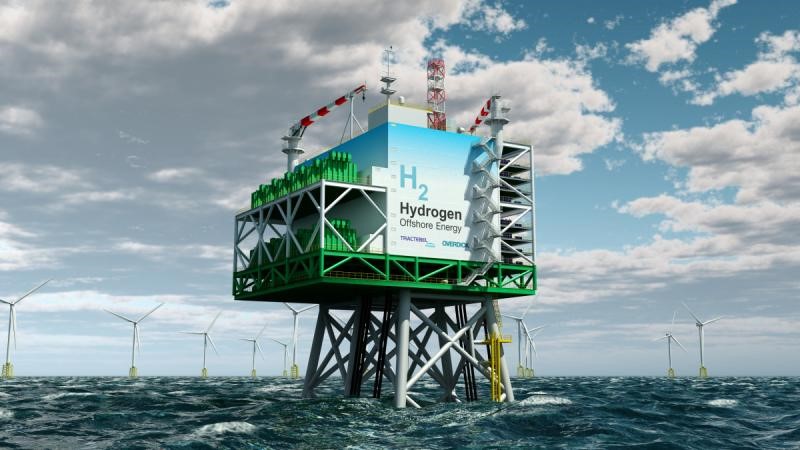 I'm monitoring early signs of a hydrogen industry emerging in the southern United States.  As with European counterparts, it will be smart therefore to start thinking that  if there is to be a hydrogen industry, shouldn't we make it green hydrogen and look at the various forms of offshore wind, the fixed and floating machines, which may be suitable should Gulf of Mexico site conditions allow.

I'm tracking  the area with particular interest and look forward to bringing you updates from BOEM as and when they occur, please feel free to join me and over seven hundred companies and individuals at the Offshore Wind And Hydrogen https://bit.ly/3gHQa0V Professional Group 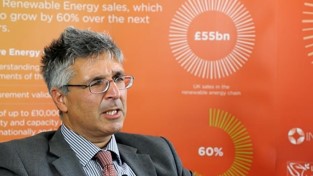