Green Hydrogen Is Bubbling with Hype—Again

"It’s lighter than air, more common than carbon, and burns with a bang into a puff of pure water vapor. Some see it as an essential element in decarbonizing electricity, transportation, and even steelmaking. Hydrogen is easy to love—but, for some of the same reasons, hard to handle.

"Recently, pressure has been building to make more of this gas and to use it to move energy in a form that can burn in power plants and steel mills, energize fuel-cell vehicles and generators, and combine with captured carbon dioxide to make liquid fuels or solid plastics. Japan, Australia, Saudi Arabia, and other nations are touting hydrogen production as a near-term priority and a major element in their long-term plans to decarbonize their economies.

"In a recent seven-part series on “The race to scale-up green hydrogen,” the Financial Times examined some of the 228 large hydrogen projects—involving $300 billion in capital investment—that have been announced. Hydrogen is high in the hype cycle. But we’ve seen exuberant predictions before that hydrogen’s ascendance was imminent—the Bush administration was bullish on it in the early 2000s—only to see those promises disappear in a flash. Today, the same questions that burst the hydrogen bubble 20 years ago remain unanswered and controversial. Make it from what? Move it how? And at what cost?"

Green Hydrogen Is Bubbling with Hype—Again

About 70 million metric tons of hydrogen are sold each year, and a meager 4% of that is the green variety. That's bad. 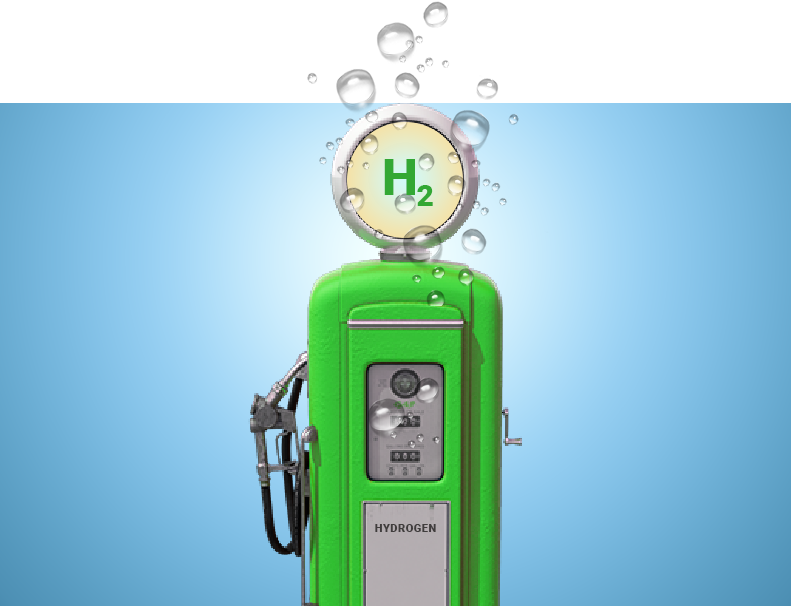 Thermal energy recovery from wastewater - BlueTech Research
Climate and the catastrophists.
Geopolitics may help one Brazilian state get reliable and cheap electricity again.
What do we need to make Hydrogen a reality? | APPG, All Party Parliamentary Group on Hydrogen