Global Offshore Wind, 2022 | The City; Finance and the energy transition 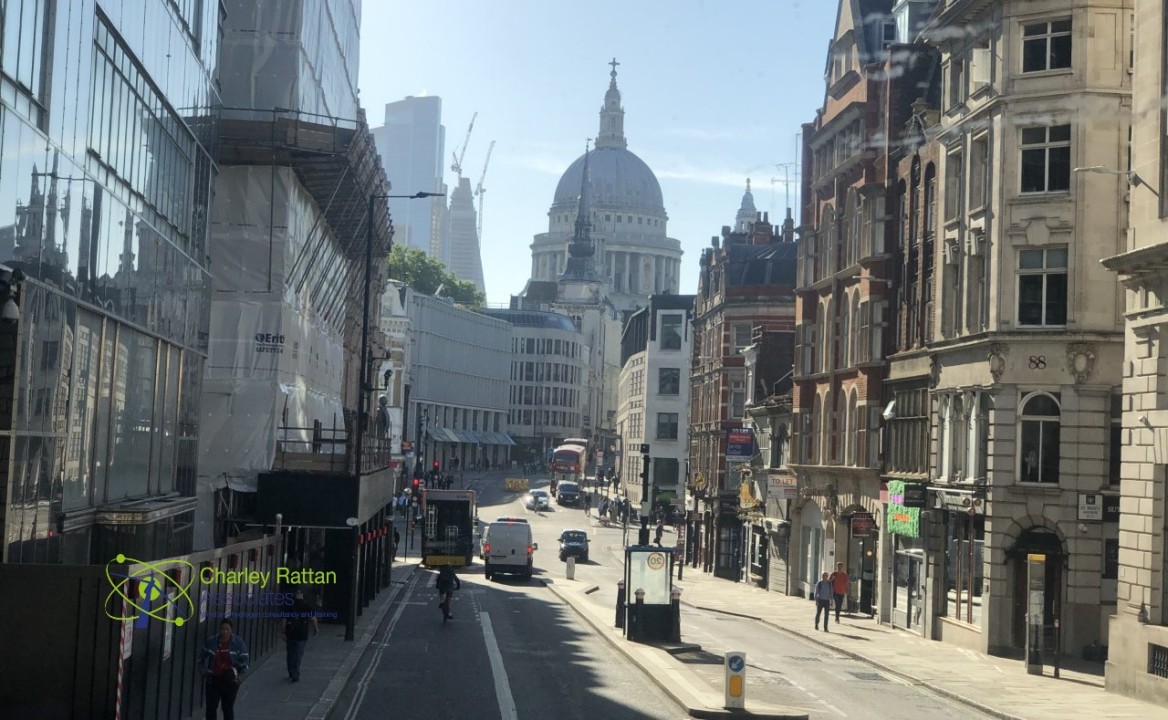 A couple of intense days for yours truly, ranging from the City of London which is rapidly becoming something of my new second home and the Banco do Brazil yesterday and the engagement session with international finance to today's global offshore wind event.

Although this is effectively at the bottom of the garden in Manchester it was not without its problems in the midst of a national rail strike. 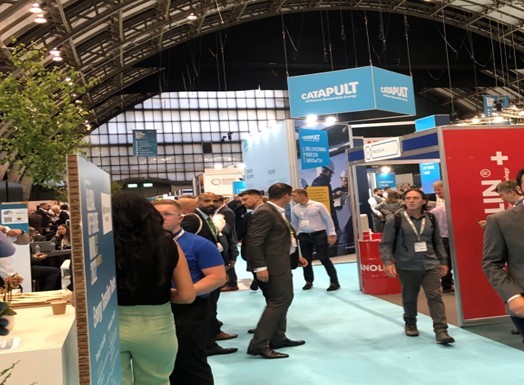 It was great to see an upbeat session today at global offshore Wind. one which reminded me of the earlier days of offshore wind with the optimism which surrounded it, the sun was shining something which Manchester is not necessarily renowned for. It's the solstice on the first day of summer in the UK and that sunny backdrop was evident at today's event. 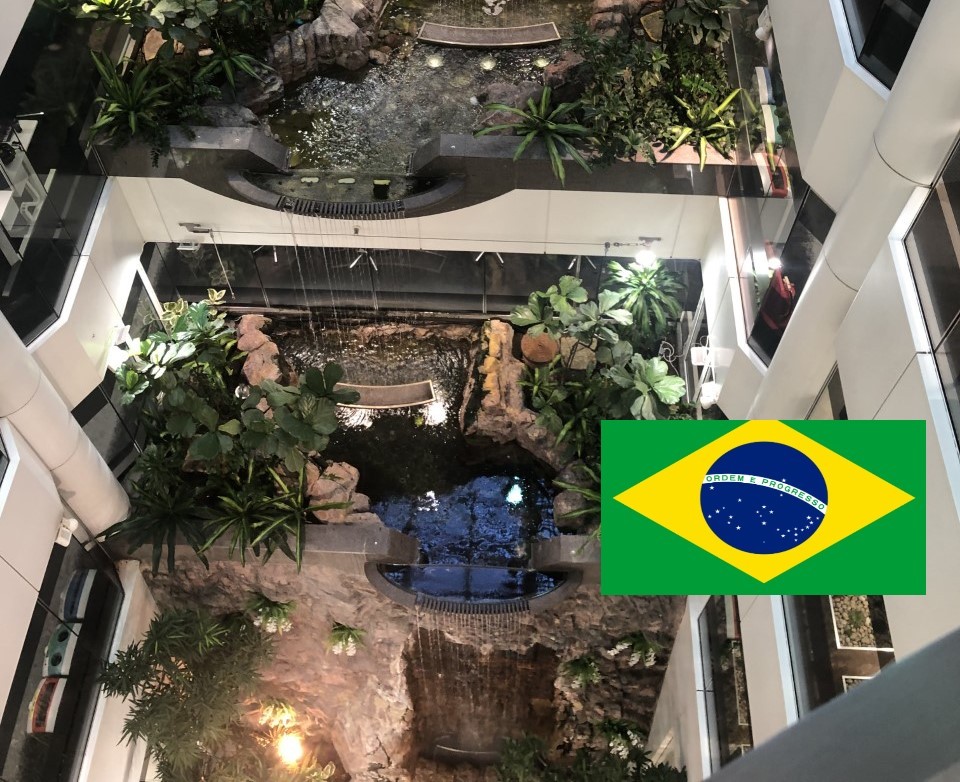 Focussing on five key points which have emerged in sectors offshore wind and hydrogen which although well set and gaining the attention we in the industry only craved a few short years ago.

1.     Financiers advise that the sector require the troubleshooting of a number of issues especially the lack of regulation in place, internationally, and on a national basis before they commit large sums of capital. The background dialogue has been conducted by trade associations at all seems to be going at a snail's pace. And no one is quite sure when defining regulations which will encourage the investment will be in place to make it truly investable.

2 Appetite from the City of London the global finance community. The Banco do Brasil seminar yesterday clearly shows that the finance industry made the oil and gas industry happen in the UK in the 1970s knows about dangers in working in harsh offshore environments and is prepared to back both wind and the new hydrogen economy is going forward.  It does needs regulatory certainty and still a few technical aspects to be ironed out.

4 Floating offshore wind ramp up is most welcome but not without problems. The ScotWind leasing round, encompassing 15 gigawatts of floating offshore wind led to what one of my conversationalist to describe as a big dump after three years of apparent  inactivity. 15 gigawatts will take some digesting and Scotland is still working its way through it with its value added approach. 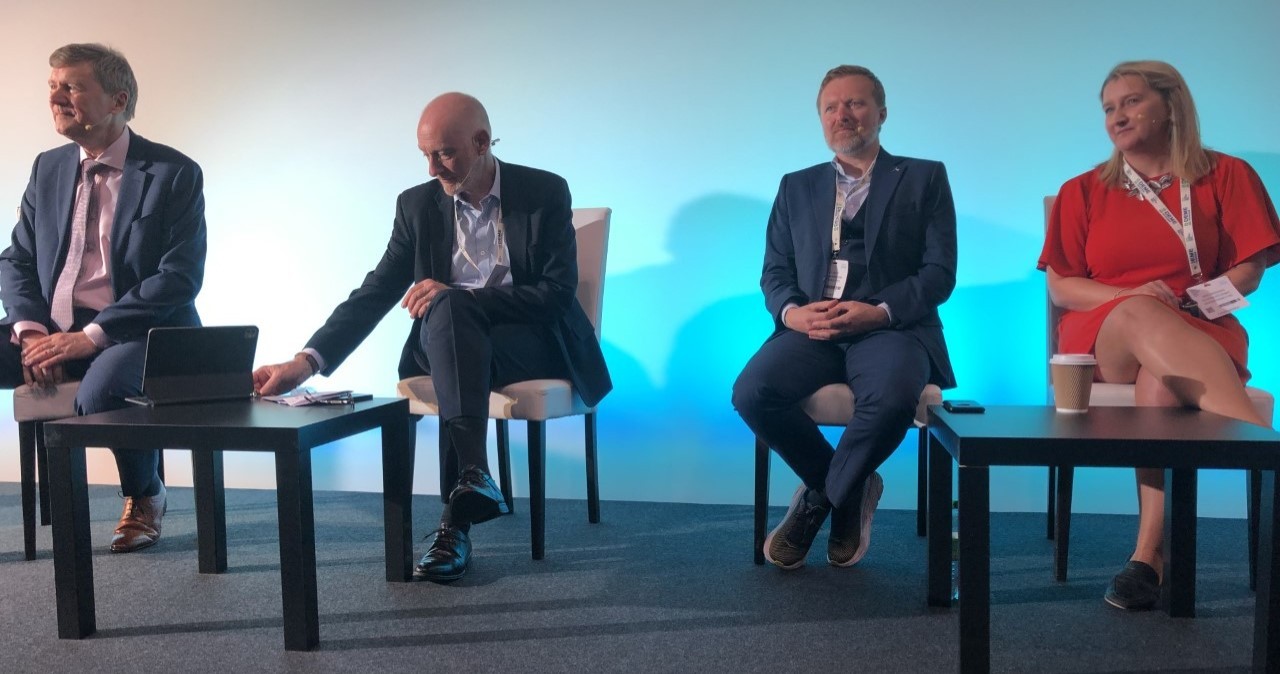 This figure of course is dwarfed by some new entrants, without hydrogen, and includes the Brazilian figure cited by the World Bank of upwards of 700 gigawatts. World leader, the UK hopes to get five gigawatts by 2030 and is considered a world leader. 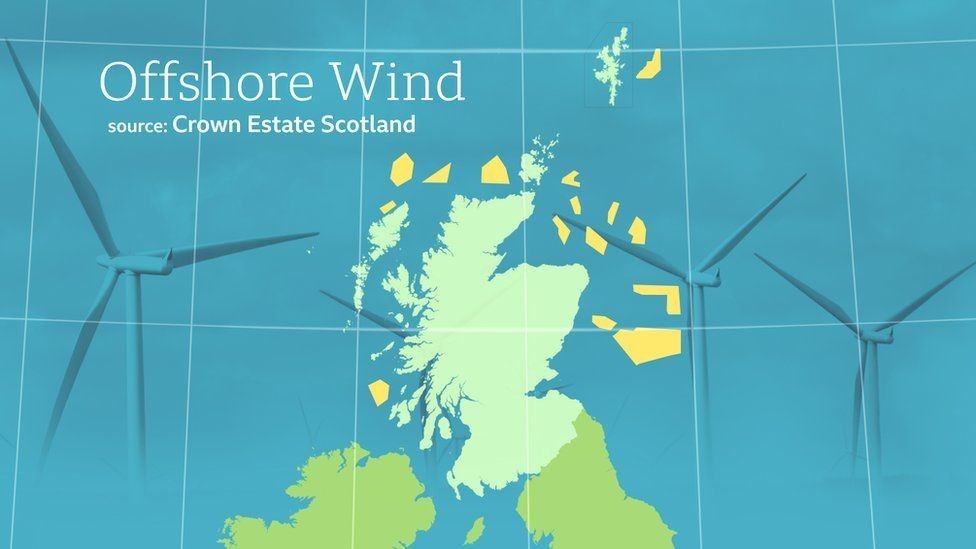 5 What to do with the unsuccessful ScotWind bidders. Although 25GW  has been successful, at least for the large oil and gas interests; there was demonstrated interest from other contenders.

What should happen to the other three quarters who are unsuccessful. Is this resolved by refund of fees incurred for unsuccessful bids or act as a precursor to further new leasing rounds or extensions on exist exact existing leasing rounds. To meet was clearly a remarkable demand. So probably more success, but a problem that still perhaps needs some high-level resolution.