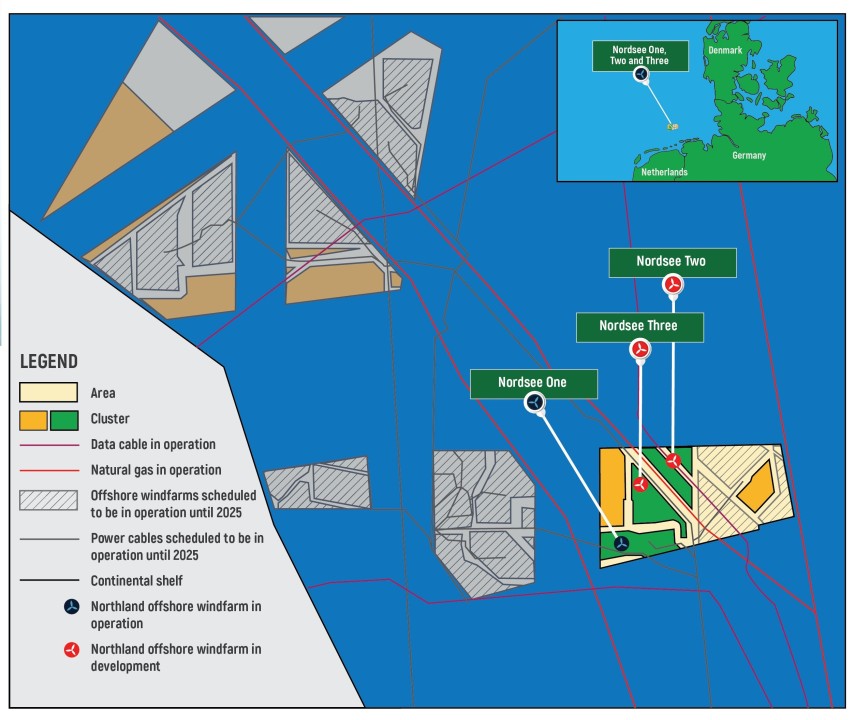 A couple of aspects of Northland and RWE's recent announcement regarding Nordsee 2 caught my attention and they show the astonishing pace of development and innovation in my world of offshore wind and hydrogen.

The first is the 15 MW turbine size. When involved with the Hunterston test site we looked at 6 MW machines to help us pass cost barriers. Since then, only a decade or so ago we are now looking at two and a half times that at 15 MW with scale further reducing the cost per MW

The second is the introduction of offshore electrolysis. This demonstrate the technical and commercial feasibility of producing hydrogen at sea with an electrolyser is planned to be integrated into the offshore wind farm.

This innovation appears aimed at vessel fueling rather than grid transmission but is very much an indication of direction of travel, especially as more CTVs and even the massive service vessels which can stay at sea for months and are essentially floating construction years being designed around hydrogen going forwards.

The  wind farm, off the German coast, has a planned grid capacity of 433MW and is scheduled to come online for 2026.

RWE’s Nordsee Two has been pre-selected by the EU Innovation Fund, a programme which subsidises breakthrough technologies for renewable energy.

The  German offshore wind project owned by is planned to include an electrolyser to demonstrate the technical and commercial feasibility of producing hydrogen at sea.

Two years after sharing offshore-wind-hydrogen with the community, RWE unveiled the plan as the company announced on 13 July funding by the EU Innovation Fund, which subsidises breakthrough technologies for renewable energy, energy-intensive industries, energy storage and carbon capture, use and storage.

The 433 MW offshore wind farm, planned to be built north of the island of Juist and put into commercial operation in 2026, will comprise 15 MW wind turbines 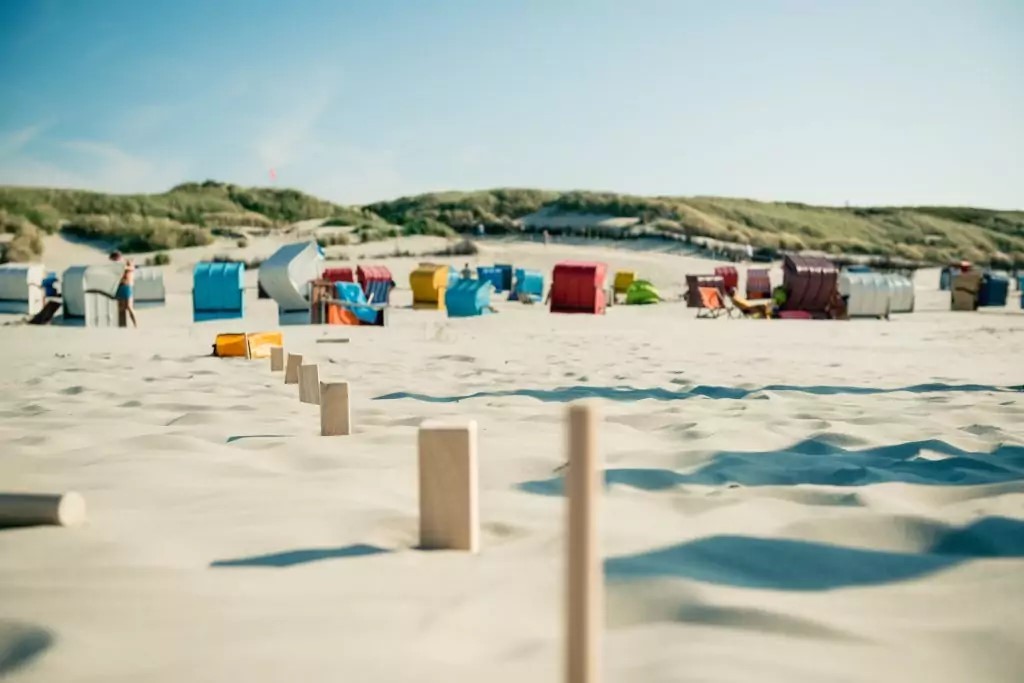 The company said that, in addition to the newest and most innovative wind turbines, the Nordsee Two partners also aim to demonstrate the technical and commercial feasibility of producing hydrogen at sea. 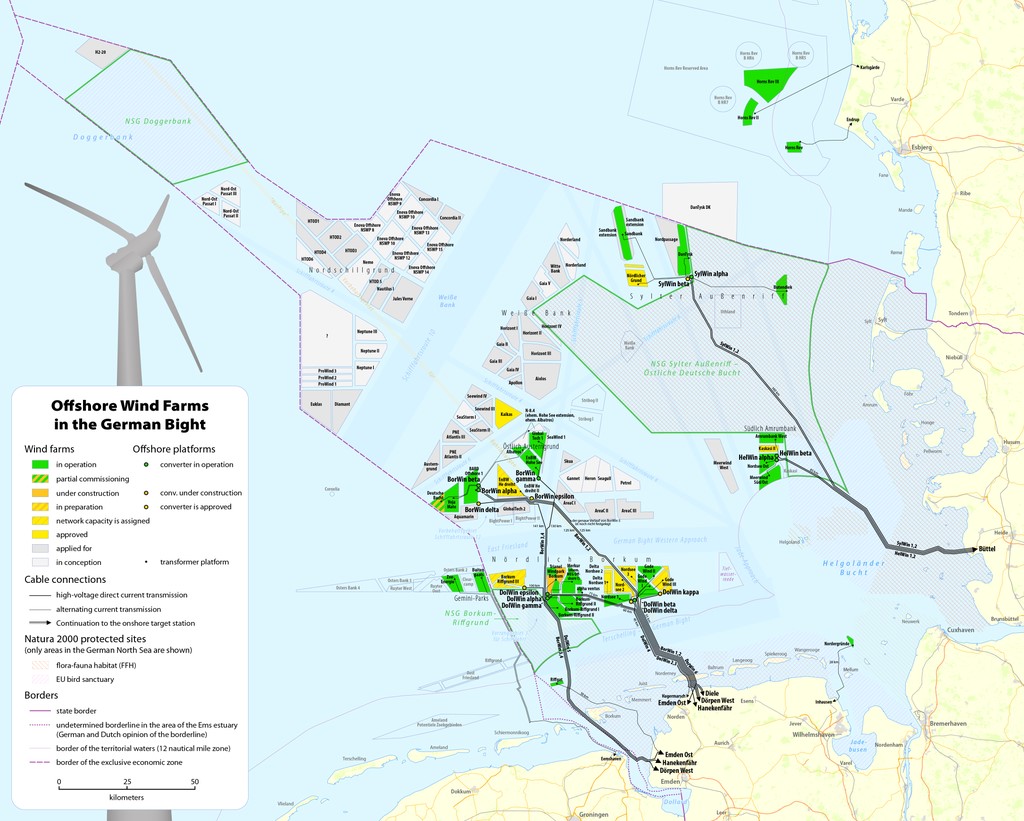 Earlier this week I brought the community up to date with innovations off the UK coast floating-wind-hydrogen an indication of how innovative and fast moving this element of the energy transition is becoming.

I'm tracking Nordsee 2 and will keep you informed, why not join with me and over 2500 experts and sectoral stakeholders at the professionals group: Offshore Wind and Hydrogen