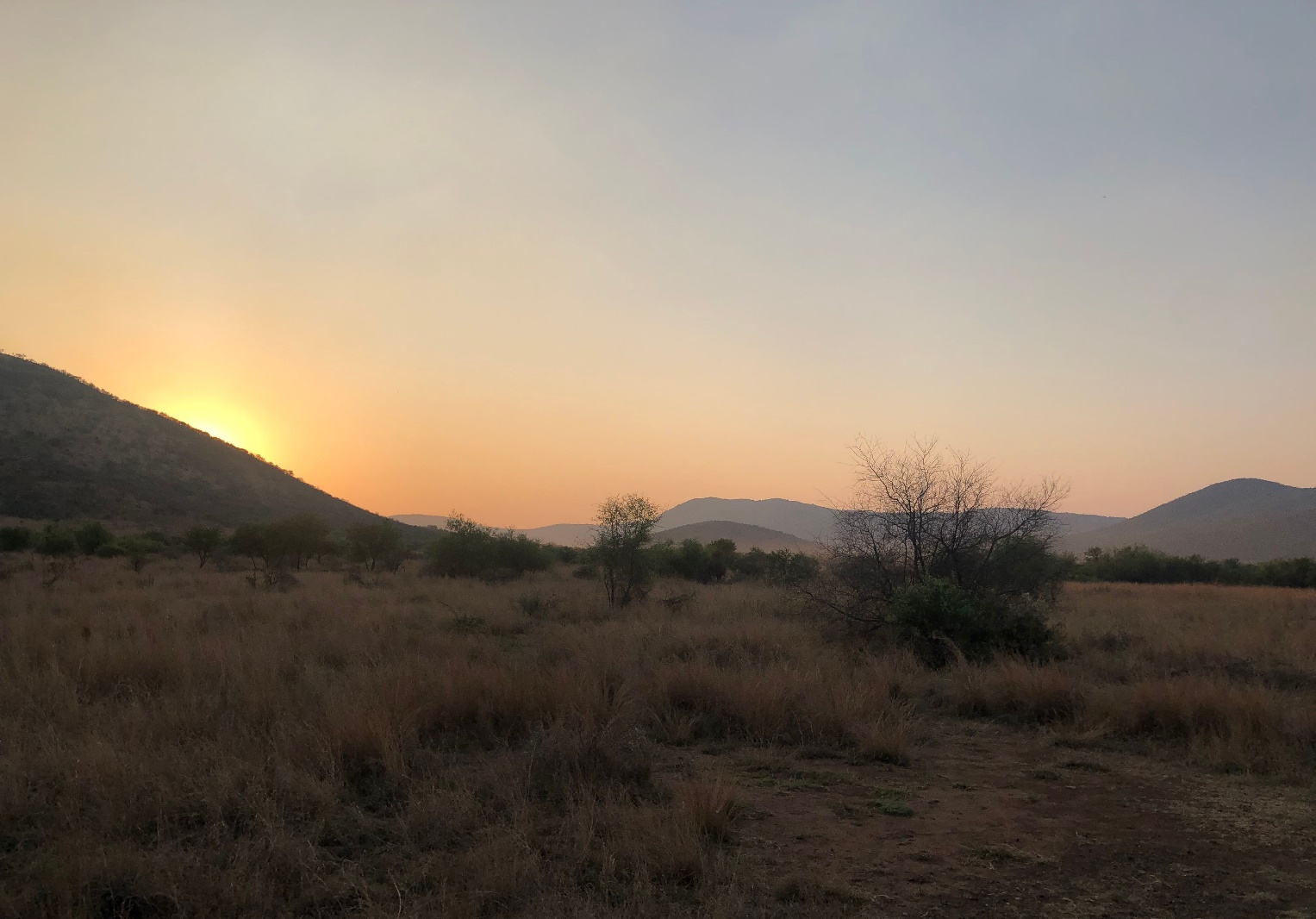 Moderating a panel investigating the geopolitics of the Energy Transition, especially the nascent hydrogen economy recently, was an interesting experience. The  community may find it of interest?

The session took place at Sandton in Johannesburg in South Africa. Despite an ever-increasing interaction with global finance, I must confess I’d not heard of.

With an American style feel and plethora of financial institutions can readily believe it is the wealthiest square mile in South Africa and by extension perhaps the continent of Africa. Less than a mile away very real poverty exists. 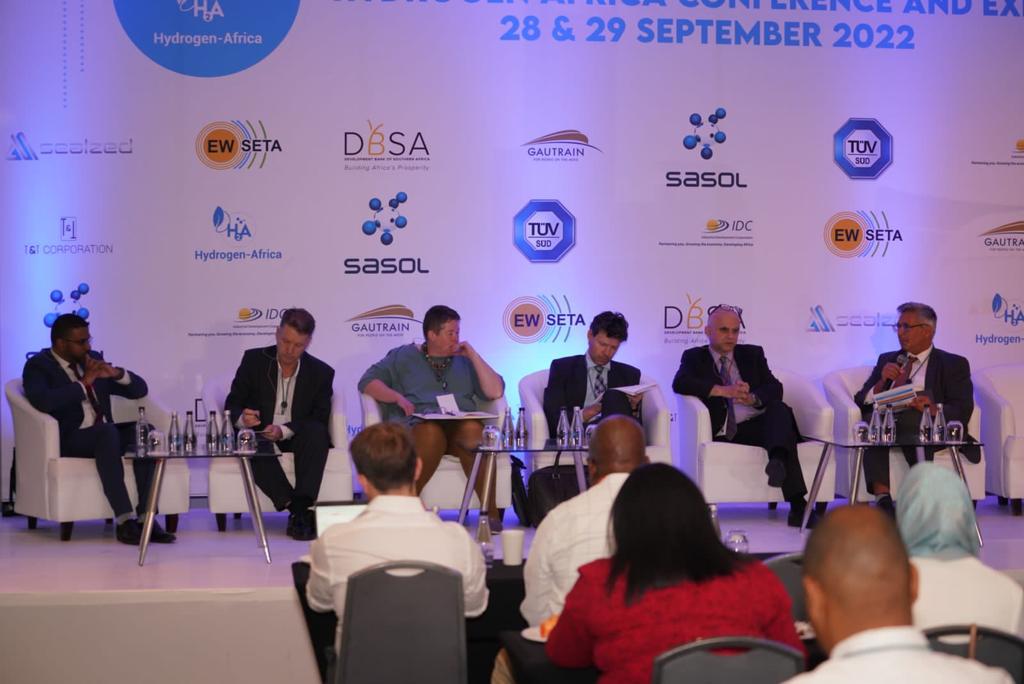 The geopolitical theme was further refined as the panel explored ‘partnerships’ between stakeholders at governmental level then also the interface between public and private sectors in driving the sector forwards.

The concept has been given new relevance in the UK where the opposition party has just indicated renewable energy could also be driven forwards by a new body to be state run, and by extension a return, to wider societal benefits throughs concepts of socialisation.

It's been met with something of a lukewarm response from the developers I've met, who have borne the scars of inertia and somewhat sclerotic approach from dealing with public sector over the last 20 years.

Looking at the bigger picture from the detached observers I was startled to learn, in discussions away from the formal panel discussions, that the new UK Prime Minister is widely regarded as a ‘lame duck’ or ‘finished’, and this within a couple of weeks of assuming the role.

The previous incumbent, of course, was not without his foibles, but indicated that he did get the energy transition and was not shy coming to events such as a COP 26 hosted less than a year ago in the UK.  If there is to be a conflict between the monarchy and the new government. It'll be interesting to see how things pan out, especially as the new Prince of Wales indicated commitment to environmental matters and promoted a prize which included hydrogen.

The conference itself, a wide range of topics, some of which were discussed off the floor as much as on the more formalised panel, their topic one aspiration, which I did was the old idea of a Cape to Cairo. Railway. 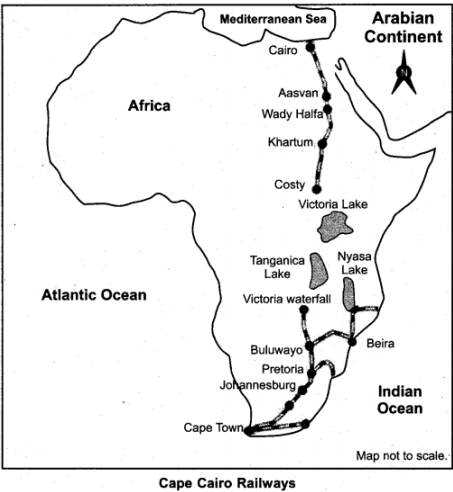 This might sound like something from the British Empire - and indeed it is but given a new life.

It's not entirely fanciful because one of the presentations from Siemens indicated that hybrid railway net zero was already opened in Egypt.

Perhaps it's now looking for a political will to take it further down the African continent, and right down to Cape Town.

Given the geopolitical complexities around the recent Suez Canal blockage, and the possibility for Net Zero travel via long distance rail, especially freight, then there may indeed be opportunities for elsewhere in Africa, with manufacturing taking place locally and helping host communities the opportunities the youth crave.

Neighbouring Namibia this week announced an intention to get the Africa’s first large Scale project underway as early as 2024, while, Sasol shared similar aspirations within South Africa.

As South Africa refines her roadmaps and strategies and is in an enviable position. Usually, mining and zero might seem to conflict with many pundits regard extractive industries as challenged by net zero – but this is not necessarily the case. 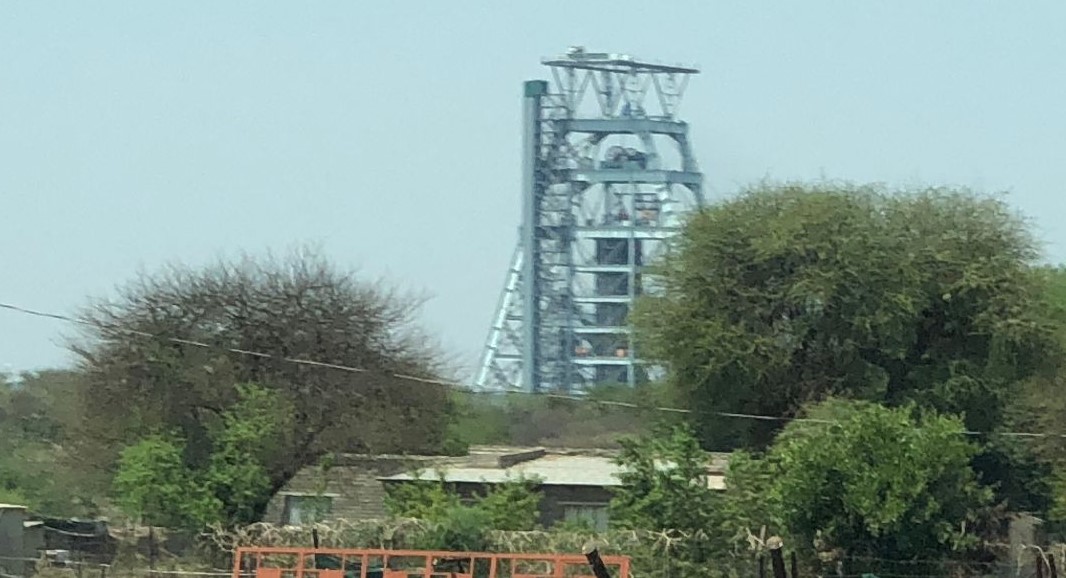 South Africa also offers considerable reserves iridium. This wouldn't matter if it weren't for that both are vital for hydrogen fuel cell stacks going forward. There are of course, aspirations especially in the Manchester fuel cell inpatient centre to replace noble metals with graphene and perhaps other solutions, but the fact remains that for the foreseeable future, noble metals will be required which is great news for a country with a very real stranglehold on the global export market.

If there is to be a public private interface, I would recommend something along the UK and indeed Brazilian model, where the government acts as an umpire and then says to the private sector, you are the developers, if it is done robustly to the best possible standards.

The government can co-ordinate and ensure that some of the other blockages are removed, that can be debriefed in advance.  The treasury will gain an option fee and look at something that we've got in the UK, with a sector deal in which local content is baked into the support and it might be set to something approaching 60% electrolyser factories turbine factories on the full panoply of the manufacturing on site, which of course has the added benefits of reducing carbon footprints.

Given the geopolitical focus, the panel discussed was exports and the trade routes. It's far easier to transport hydrogen and ammonia by pipes rather than ships in fact, it comes at about a tenth of the cost.

It might be worth looking again at the Fit for 55 proposals; The images tend to focus on the Europeans I mentioned within the movements around Rotterdam and the wider aspiration is something approaching the Cecil Rhodes vision of the Cape to Cairo railway.

With any African Pan African hydrogen network, it would be interesting to see who drives this forward should it come to fruition?

Financiers repeatedly told me that the finances there they just want to robust projects they want to project to be de- risked at the development stage and they don't want to be challenging them with their own engineers and with their own interpretation when it comes to financial close. 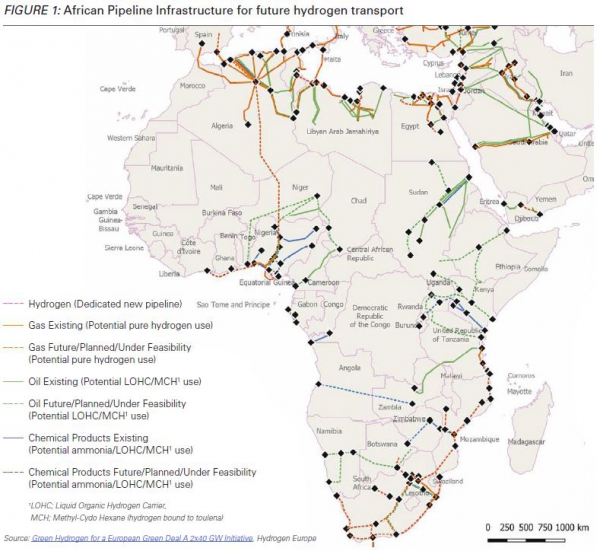 I look forwards to keeping the community up to date as geopolitical developments in Africa gather place.  Perhaps for the first time she can become a major energy player and indeed an energy exporter. If you are interested feel free to join me and a community of stakeholders:  Hydrogen for Africa