The company’s objective, he explained, is to continue research and development in order “to advance the percentage of hydrogen combustion capability towards 100% by 2030,” he told a EURACTIV event earlier this month.

However, getting there would require a rapid scale up in the production of clean hydrogen, he added. And that will only be possible if multiple sources of low-carbon hydrogen are added to the mix, including so-called “blue hydrogen” where emissions are somehow captured and stored.

In July last year, the European Commission unveiled proposals to develop 100% clean hydrogen production from renewable electricity, with plans to install at least 6 gigawatts of electrolysers in the EU by 2025 and at least 40 gigawatts by 2030.

Stay in touch with me and over 1800 companies and thought- leaders at the Offshore Wind and Hydrogen: https://bit.ly/3gHQa0V Professionals Group

While fossil gas is often seen as a transition fuel towards a fully decarbonised energy mix, GE Gas Power sees low-carbon gas as “a destination technology” with a potential to convert power plants to run 100% on clean hydrogen by 2030. 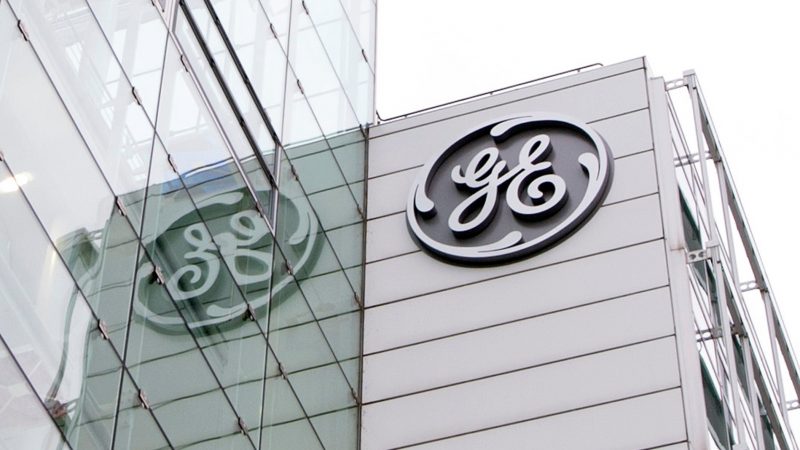