The Future of Green Hydrogen Value Chains: Geopolitical and Market Implications in the Industrial Sector 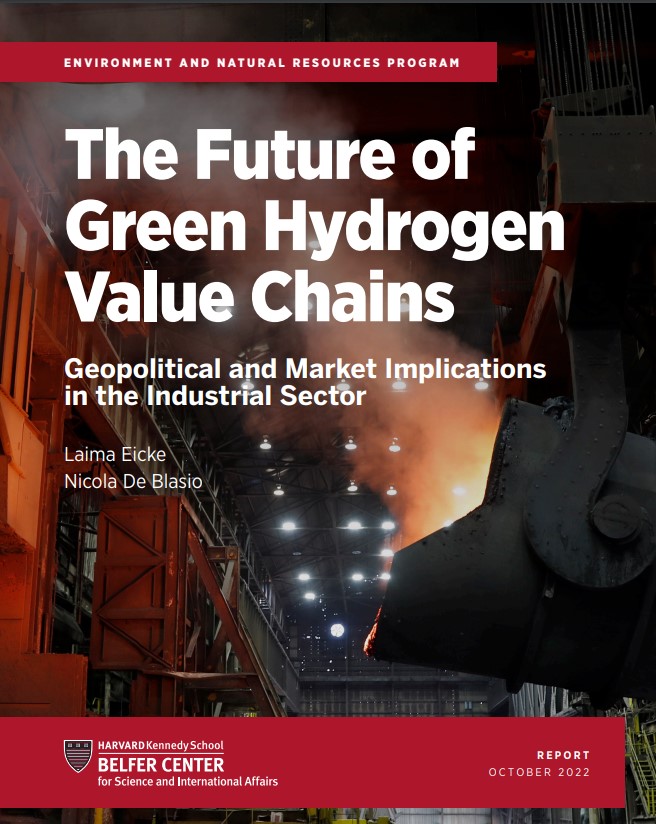 Furthermore, stimulating innovation and knowledge creation through targeted policies will be critical to sustain competitiveness during the transition to a low-carbon economy and avoid industrial relocation to frontrunners or upgraders. Bystanders. Countries with significant constraints along all three critical variables of resource endowment, current positioning in hydrogen markets, and economic relatedness should assess whether some of these constraints, such as limited infrastructure or freshwater availability, could be overcome.

Jim commented on ...
OIL COMPANIES and THE WINDFALLS OF WAR
Yet the US still gives subsidies to big OIL.we have for over 100 years. Putting a tax on profits is also a good step.

Todd commented on ...
National Energy Plan of Türkiye has been announced!
Very interesting, do you think Turkey will receive much international help on achieving these goals?

Rick commented on ...
Road Ahead for Oil and Gas Industry
Wonderful to see open minded scientists looking in this direction.

Matt commented on ...
How a Potential Labor Shortage Could Slow Down the Clean Energy Transition
People have been clamoring for good jobs, well paying jobs, and long-term jobs. Well clean energy investment will do just that!
Energy Central Jobs
Featured Jobs
More Jobs