Since Fukushima, German support for nuclear power has nearly doubled

I saw the poll was taken in June 2012, 15 months after the accident at Fukushima-Daiichi, and wondered whether German resistance to nuclear energy had softened in the decade since. The answer surprised me (it had). But maybe more surprising was the reason why: the soaring cost of renewable electricity (Germany has the most expensive electricity of any non-island country in the world).

"In Germany, the stock market price for electricity has risen by around 140% since January. Experts believe energy prices are being driven up by the rocketing cost of natural gas, which has gone up 440% since the beginning of the year.

So far electricity and gas prices for households in Germany have increased only 4.7% in the first half of 2021, but many consumers fear the rise in market costs may soon be passed on to them. Germany already pays the most for electricity in Europe, with around half of the cost made up of taxes, levies, and surcharges, part of which is meant to facilitate the transition to renewable energy.

Currently about a quarter of Germany's electricity comes from coal and about another quarter from renewables, 16% from natural gas and around 11% from nuclear energy...

Three-quarters of Germans want their government to take tougher measures to combat price rises, and 31% said they would support keeping nuclear power if it would stabilize electricity prices, according to a poll by the price comparison service Verivox. The study surveyed 1,000 people aged 18 to 69 across Germany in September 2021 and was representative of the population in terms of age, gender and the German state of residence. That statistic represents an 11% increase in support for nuclear power since 2018. "

Since Fukushima, German support for nuclear power has nearly doubled

Energy prices are soaring globally, and Germany's neighbors are building new nuclear reactors.  Some want to revisit the commitment to go nuclear-free. 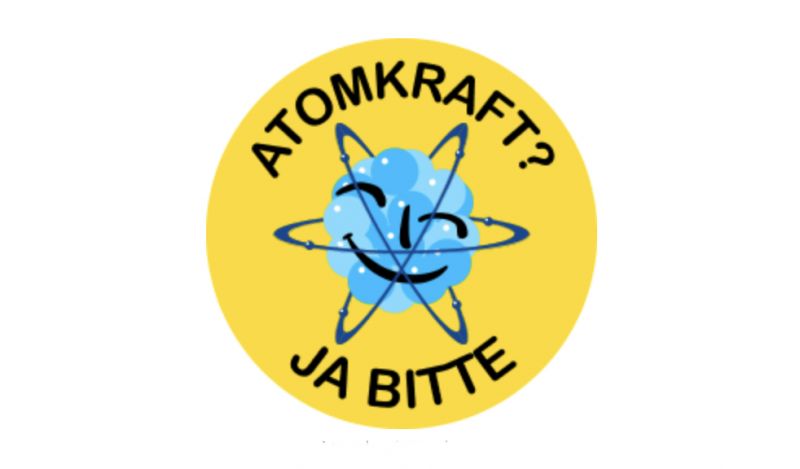 As was pointed to me on Twitter, Germany is continuing to make progress on renewables.

This slide makes a good point. 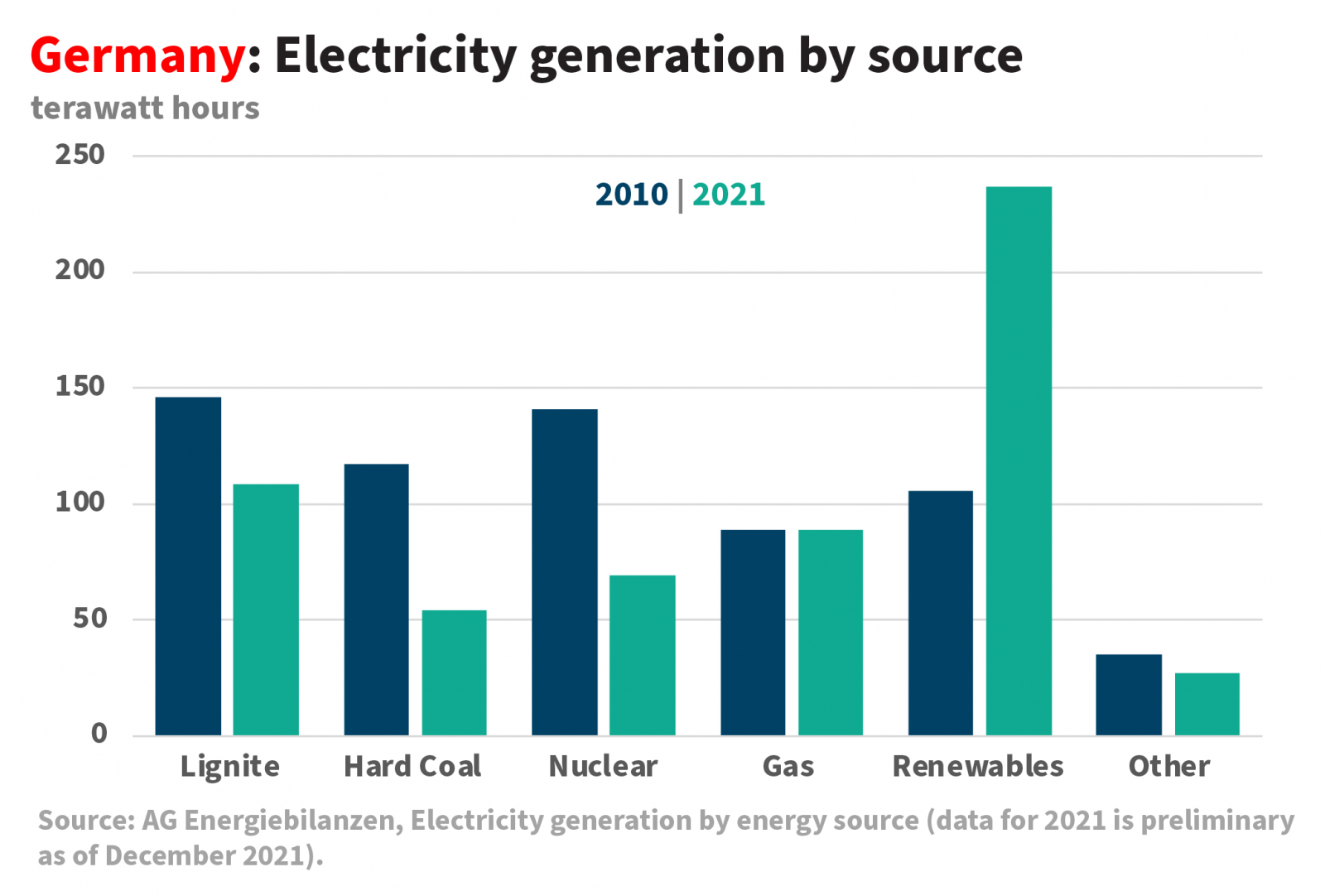 Rao: got a link to the chart and not the homepage of some website? Here's one that says renewable production was down and coal was up in 2021: 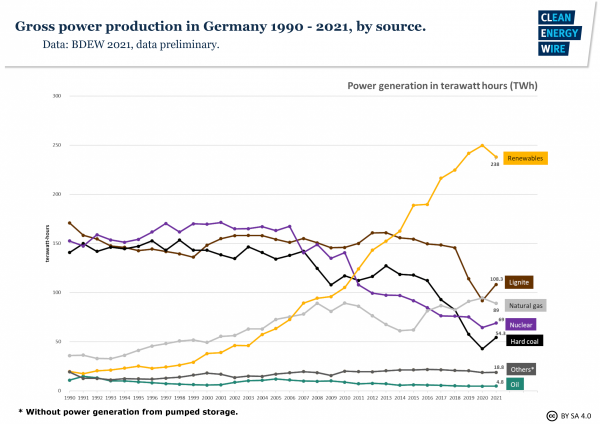 Not that Twitter isn't the first stop for reliable energy data. Thanks.