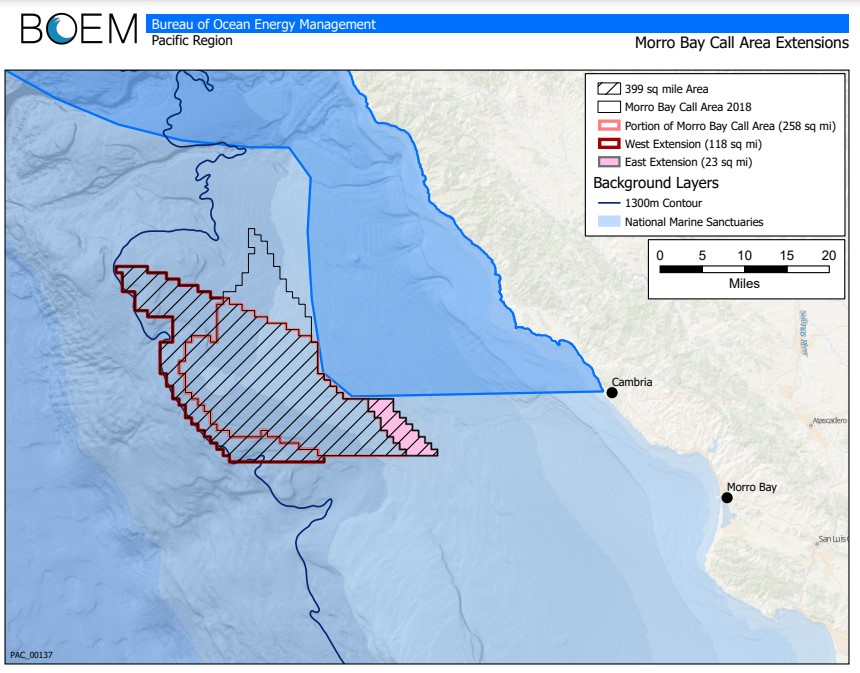 The United States Administration has set a target for the US to install 15 GW of floating offshore wind capacity by 2035, building on the country’s existing goal of 30 GW of offshore wind by 2030.

The Bureau of Ocean Energy Management (BOEM) will advance lease areas in deeper waters for floating technology, starting with the coast of California by the end of 2022. 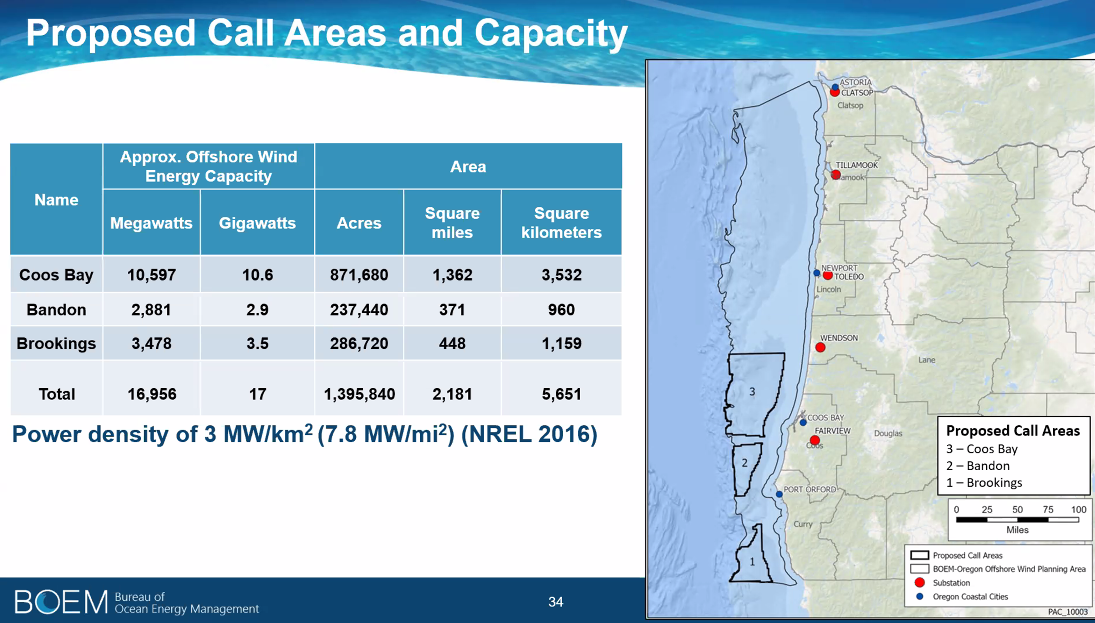 Suitable seabed for floating platforms hold two-thirds of the US offshore wind energy potential, including waters off Oregon, Gulf-mexico-leasing-round the West Coast and the Gulf of Maine 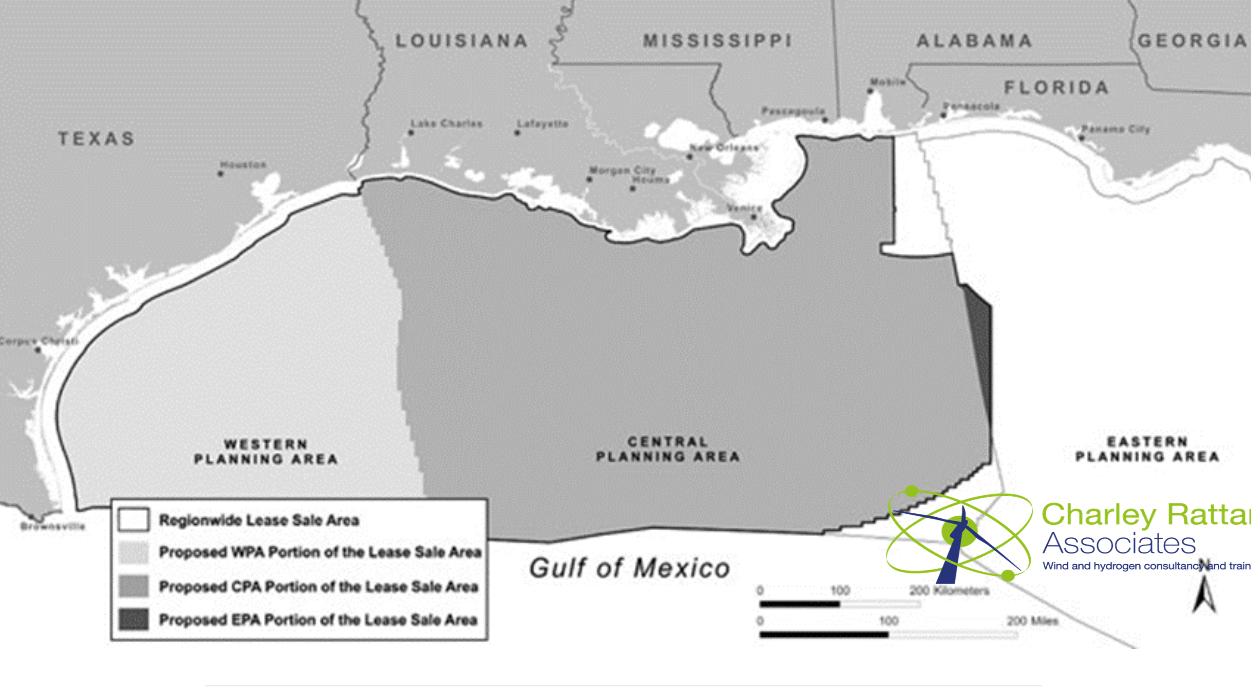 The new target for floating wind is said to spur billions of dollars of economic opportunities and avoid an estimated 26 million tonnes of carbon emissions annually, with the 15 GW producing enough clean energy to power over five million households.

Bringing floating offshore wind technology to scale will unlock new opportunities for offshore wind power off the coasts of California and Oregon, in the Gulf of Maine, and beyond, according to a press release from the White House.

The 30 GW that the Biden-Harris Administration set as a 2030 target for offshore wind are enough to power 10 million US homes. 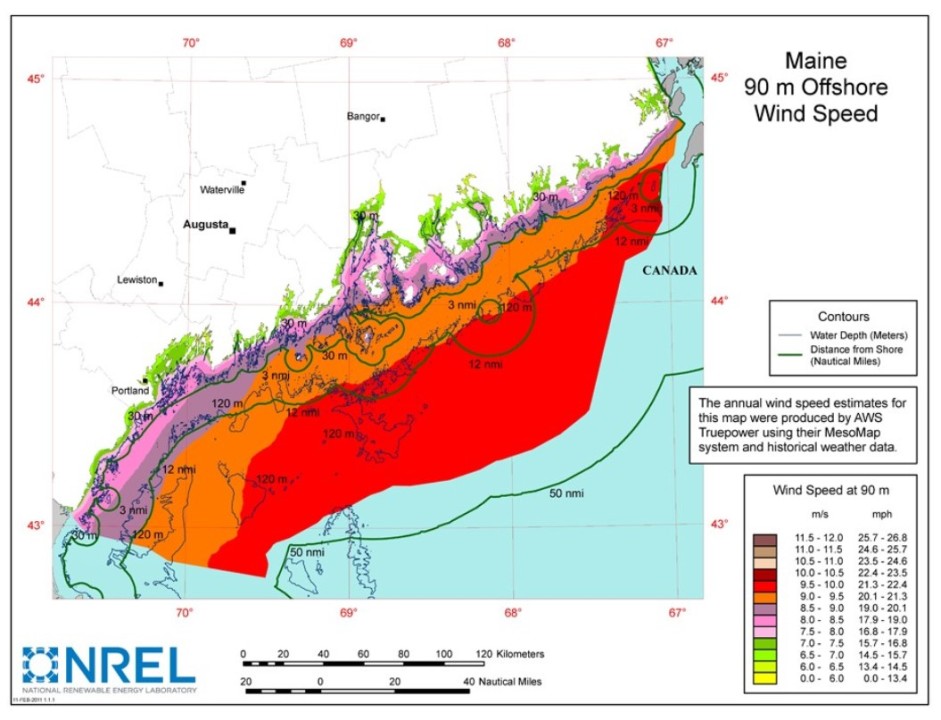 Lowering the cost of Floating Wind

In support of this goal, as well as cost-effective deployment of floating wind beyond 2035, the Administration launched coordinated actions to advance floating offshore wind in the country, including cost reduction and research and development initiatives. 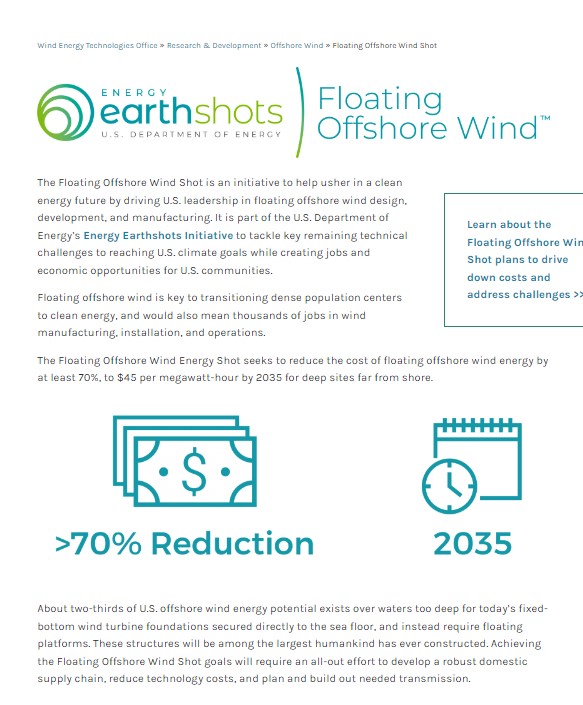 US Energy Secretary Jennifer Granholm and Interior Secretary Deb Haaland announced the Floating Offshore Wind ShotTM, a new initiative that aims to reduce the cost of floating offshore wind energy by more than 70 per cent, to USD 45/MWh by 2035.

Led by the Departments of Energy (DOE), Interior (DOI), Commerce, and Transportation, this will involve activities in research, development, and demonstration to catalyse continued cost reductions, with a focus on manufacturing, engineering, and continued increases of offshore wind turbine capacity.

The DOE also announced neatly USD 50 million for research, development, and demonstration funding, which includes support from the Bipartisan Infrastructure Law. Funding will support a USD 6.85 million innovation challenge to optimise floating wind technologies and advance them for wide-scale domestic manufacturing and commercialisation.

The DOE also announced a USD 3 million project funded by the Bipartisan Infrastructure Law to develop a set of modelling tools to help industry and researchers design commercial-scale floating offshore wind farm arrays in US waters, including their anchors, mooring lines, and subsea power cables. 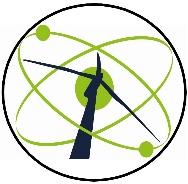