The Five Dimensions of Microgrids 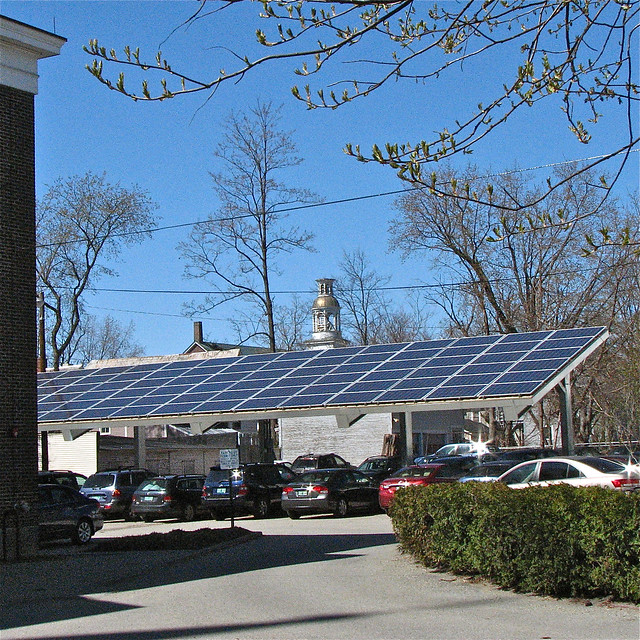 A few weeks ago I posted a two part series on PG&E’s likely reorganization details. One of these details is how they intend to mitigate the Public Safety Power Shutoffs (PSPS) used to reduce the chances of sparking additional wildfires. Although there were multiple actions to do this, the primary strategy for remote parts of their service territory was a series of 20 microgrids. These will allow long stretches of transmission line to be de-energized while keeping the remote consumers powered.

The details on these microgrids are pretty fluid at this point (as the phase-one project funding for these is initially being processed by the CPUC), as any good microgrid engineer would understand.

One of the most powerful abilities of microgrids is to scale over a wide range of applications. Since PG&E is involving the communities using these in design decisions, the specifics for each microgrid will not be firm until the individuals serviced by each of these and other stake-holders have had a chance to make their inputs.

It's interesting that this sounds like an area where the military is playing catch up as opposed to being the source of where the technology...

The latest fiasco in the UK's decade-long nuclear newbuild odyssey. What ever happened to the RAB financing model that BEIS trumpeted last year?

Charley commented on ...
How pipelines for hydrogen could be part of Canada's clean energy transition | CBC News

Yes, a similar debate is playing out behind the scenes here in the UK and indeed in Europe.