A fully automated net positive submarine fleet, powered entirely on green hydrogen, could help cleanse the oceans of toxic pollution by collecting microplastics on its pilot route between Glasgow and Belfast.

Also amongst the winners is an all-electric charge-point connected to an offshore wind turbine. The charge-points will be able to power boats using 100% renewable energy generated from the turbine, offering potential savings of up to 131,100 tonnes of CO2 emissions per year. This is the equivalent of removing over 62,000 cars from our roads.

Similar to roadside electric vehicle chargepoints, these will be operated by semi-automated control, meaning that sailors can moor up by the wind turbine chargepoint, plug in, charge up, then sail on. 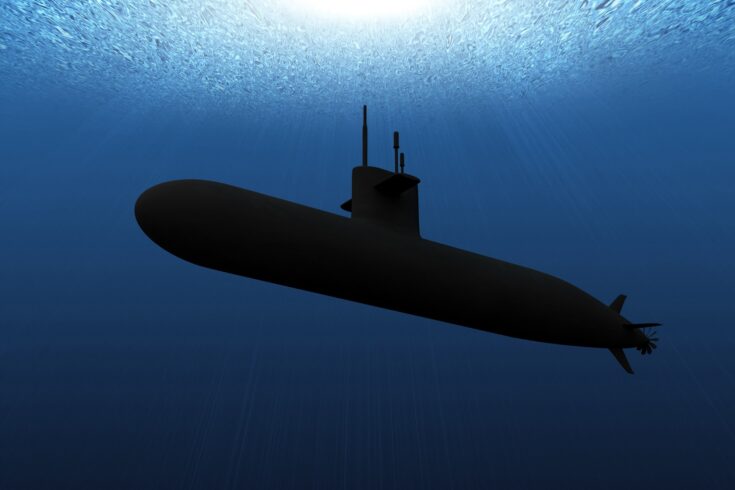 The U.S. Navy already has had a 100%-green submarine fleet for decades. 78 U.S. nuclear submarines patrol the oceans of the world, for months at a time, without emitting an ounce of carbon.

A wind-powered submarine is one of the stupidest ideas to be conjured by renewables activists in a long time. At least in that regard, they never disappoint.

Did you hear today's submarine news?  Australia will be buying US made nuclear powered submarines, and cancelled an order for some French made non-nuclear subs (maybe 1970's tech: diesel with batteries for short dips under water, or perhaps something a little more capable but dangerous like kerosene/LOx rocket propellant).

I guess they felt too close to China to sail around in such a vulnerable and less capable sub.