Plagued by technological problems that became the subject of lawsuits, the 1.6 gigawatt (GW) reactor had originally been due to open in 2009. It is Finland's first new nuclear plant in over four decades and Europe's first in almost 15 years.

Olkiluoto 3 started test production at just over 0.1 gigawatt, a small fraction of its capacity, with a ramp-up to full, regular electricity output planned by the end of July.

Once fully operational, it is expected to meet 14% of Finland's electricity demand, reducing the need for imports from Russia, Sweden and Norway.

Finland's much-delayed Olkiluoto 3 nuclear reactor started test production on Saturday, operator TVO said, delivering power to the national grid which over time is expected to reduce the need for electricity imports and lead to lower prices. 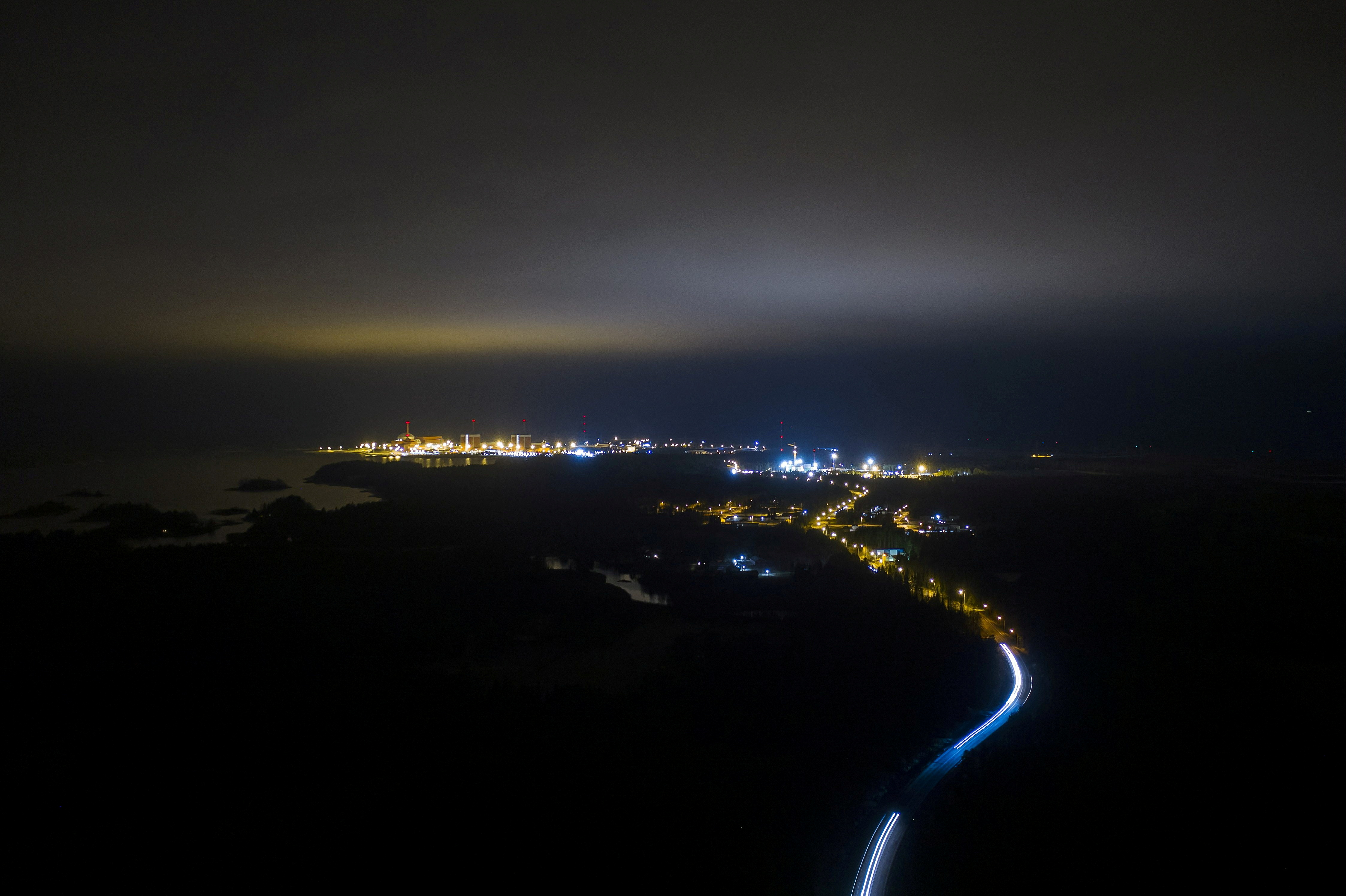