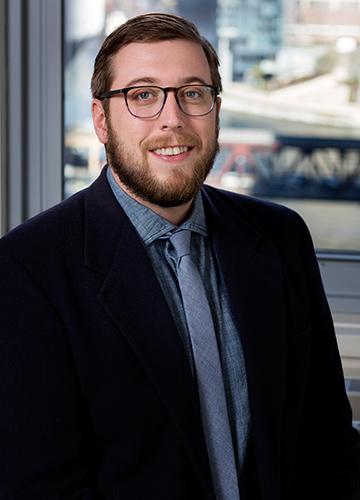 As energy efficiency moves beyond buzzwords into becoming a practical necessity, it has wrought wide-ranging changes to the energy markets in the United States. Utility-run efficiency programs have evolved from being an afterthought to line items on a utility’s accounting sheet.

Resource Acquisition To Market Transformation In The Midwest

The first such transformation is taking place in the Midwest, where the market for energy efficiency is changing. Energy efficiency programs there surpassed $2 billion in funded energy efficiency programs. In 2000, the same figure was $151 million. According to Will Baker, director of programs at the Midwest Energy Efficiency Alliance, the achievement is even more impressive when considered within context of the rigorous evaluation process that each program undergoes. “All such programs have to undergo cost benefit tests to make sure we are diligently using ratepayer funds to go after effective energy savings,” he says.

A wave of bills and initiatives is expected to further broaden the market for energy-efficient products. For example, Minnesota’s E21 initiative, a two-year study that culminated in proposals last year, has already launched pilot projects to test the proposals. Among the study’s recommendations are financial rewards to utilities for investments in energy efficiency and a rate structure that reflected the reality of a distributed energy grid in the future. NextGrid in Illinois is a similar study that is expected to release its findings later early next year. Working groups for the study are broadly divided into three working areas: physical architecture, customer service, and policy regulation. This initiative comes after the December 2016 Future Energy Jobs Act (FEJA) which increased Renewable Portfolio Standards (RPS) for utilities operating in the state. Meanwhile, Ohio has PowerForward, which is defined as the “latest in technological and regulatory innovation that could serve to modernize the electric distribution grid and to enhance the customer electricity experience.”

A Move Towards Upstream Applications And Revenue Decoupling

Even as utilities in the Midwest move towards market transformation, their counterparts in the Northeast and West Coast, who started the energy efficiency journey much earlier, have already been there and done that. “In any state, such programs start with rebates and move onto more complicated programs and interventions,” explains Lowell Ungar, senior policy advisor at American Council for an Energy-Efficient Economy (ACEEE), a D.C., - based non-profit. “Utilities on the West Coast and in the Northeast have run such programs longer and have tended to make that transition earlier.”

According to Martin Kushler, senior fellow at the same organization, utilities are moving away from customer-centric programs and refocusing their energy efficiency programs towards manufacturers. “Rather than having everything run through customers, utilities are moving towards upstream programs,” he says. Thus, it is that manufacturers have become part of the rebate cycle for making energy-efficient equipment. Several studies have opined that the move towards upstream applications may make energy efficiency practices and equipment more expensive. 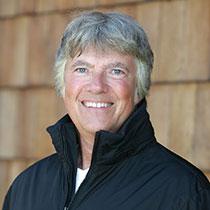 But Kushler dismisses the idea. “I’ve been in the industry for 30 years and heard such talk for, at least, 15,” he says, adding that prices for programs may go up due to federal policies, such as lighting standards, rather than actual costs. “I don’t see anything on the horizon that will alter the fact that energy efficiency is still the lowest cost resource available,” he says.

According to him, more utilities will adopt revenue decoupling practices in the future. The accounting practice, which helps separate a utility’s sales from its revenues, will help utilities make money through energy efficiency programs because it provides incentives for them to invest in such programs. The traditional utility business model measures utility revenues in terms of sales. But energy efficiency measures discourage sales and, thereby, affect conventional measures of profitability.

A 2016 study of five utilities in three states - California, Oregon, and Idaho - found that an increase in energy efficiency spending was accompanied by significant savings. “The flat, and, in some cases declining, demand for utility-delivered energy necessitates policies like decoupling that removes the traditional disincentive for utilities to invest in energy efficiency,” the study’s authors wrote.