Europe is betting big on offshore wind (OSW), which now is a key component of the European energy transition agenda. This has been possible due to the strong support from policymakers and regulators, the drastic fall in technology costs, demonstrated competencies in installation, and economic success in recent auctions.

The European Green Deal envisages developing the ‘full potential of Europe’s OSW energy’ to meet its carbon neutrality goals by 2050, and the European Commission (EC) plans to work out a dedicated OSW strategy this year. In this context, policymakers in countries such as Germany, the UK and the Netherlands have increased their 2030 targets. In parallel, countries such as France, Poland and Latvia have proposed ambitious plans for the future.

However, while OSW has captured the much-needed political support, EC continues to face several challenges in meeting the set goals. A key bottleneck is the availability and development of grid infrastructure, both offshore and onshore. This challenge, however, presents the opportunity to deploy new and innovative technologies and calls for a coordinated approach to develop a robust offshore transmission infrastructure with all stakeholders involved.

With this background, Global Transmission organised a virtual conference on ‘Offshore Wind Transmission, Europe’ on July 28-29, 2020. The conference focused on highlighting the opportunities, technologies and solutions for the development of OSW transmission infrastructure. The platform led to a detailed discussion on the perspective of the transmission system operators (TSOs), policy developers and regulators, OSW farm developers and prospective investors, government agencies, technology providers, equipment manufacturers and others.

The key takeaways from the conference are presented below.

EC’s plan and strategy : In his keynote speech, Joachim Balke, Head of Unit Networks and Regional Initiatives at the EC, highlighted that Europe, with one of the world’s best OSW (and ocean) resources with proximity to demand, is witnessing faster growth in OSW as compared to onshore wind. According to the EC, approximately 12 GW of installed capacity of OSW was reported at the end of 2019. Significant offshore potential has been identified in sea basins such as the North Sea, Baltic Sea, North Atlantic, Mediterranean Sea and Black Sea.  At present, EC is focusing on integration of offshore grids, including hybrid structures. However, major developments have been limited mainly to the shore, such as designing radial connections to national power systems.

The EC’s future strategy is concentrated on developing facilities further from the shore, achieving high concentration in limited sea spaces and transmitting production over longer distances. The agenda behind this strategy is to increase offshore renewables capacity 10 to 20 times by 2050. The EC is set to adopt this strategy in Q4 2020. Under this, the Commission is likely to address issues such as off/onshore grid planning; market arrangements, renewable energy support schemes; multi-use of sea space; articulation with environmental and biodiversity aspects; supporting European Union (EU) industrial and technological global leadership, inclusive and sustainable growth promoting regional cohesion across the EU; and research and innovation.

Ireland:  Martin Finucane, Principal Officer, International and Offshore Energy, Department of Communications, Climate Action and Environment, described how the Irish power sector is undergoing a major change as the country accelerates the transition from an energy system heavily reliant on fossil fuel to one powered by renewables. To this end, the Irish state in June 2019 adopted the Climate Action Plan 2019, which targets achieving 70 per cent of electricity generation from renewable energy sources (RES) by 2030.

The plan highlights the need for increased support and investment in OSW. The decarbonisation pathway focuses on building an OSW energy industry that can deliver at least 3.5 GW of electricity by 2030.  Although, it is important to note that the accurate level of each renewable technology will be determined by a new system of competitive auctions.

To further assist deployment, the Irish government is planning to implement the new Renewable Electricity Support Scheme (RESS). This scheme will likely include a series of auction rounds over the next decade supporting the required level of additional renewable energy capacity; develop an offshore electricity grid; introduce the new Marine Planning and Development Management (MPDM) Bill (approved by the government in December 2019); and implement a new offshore grid connection policy that lines up with the RESS auction timelines (refer to Figure 1). 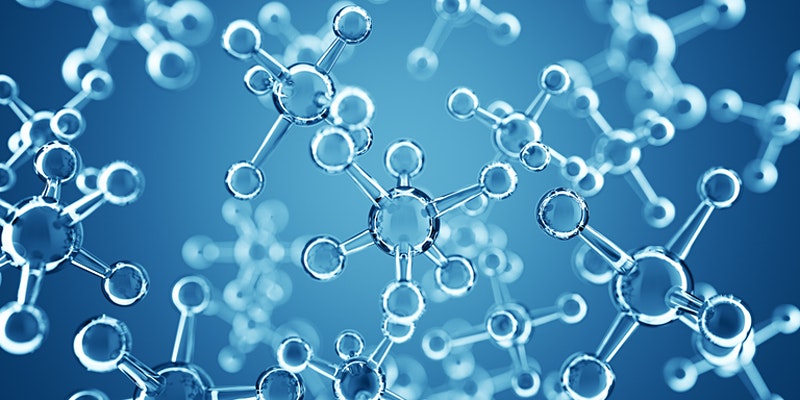 Snam focuses on green hydrogen technologies: partnership launched with British ITM Power, one of the major global manufacturers of electrolysers

Snam focuses on green hydrogen technologies: partnership launched with British ITM Power, one of the major global manufacturers of electrolysers