An Environmentalist Speaks: Only Nuclear Energy Can Save Our World

“Draw me a picture of nuclear waste on a piece of paper.”

Mark Nelson, a Senior Analyst at the California-based advocacy group Environmental Progress, invites all opponents of nuclear energy to take him up on this challenge.

“I’ve tried this with people,” he says, almost exasperatedly. “They can’t do it. They realize they haven’t turned it into a physical reality. You quickly realize their concern doesn’t have an image to it, or if it does, it’s of Homer Simpson tossing a green bar of radioactive material around.”

Speaking in a recent interview with Interesting Engineering, Nelson calls attention to what he sees as a disconnect between the reality and the perception of nuclear energy in the fight against climate change.

According to Nelson, who earned his Master of Philosophy degree at Cambridge University’s Nuclear Energy program, the issue of storing nuclear waste is emblematic of the many misconceptions surrounding nuclear technology.

“Nuclear waste in canisters has never hurt anyone. No one even tries to claim [that]. But there are those whose profession and career it is to fight nuclear‚ for whatever reason. All we can hope to do is reach the public with the truth better and more frequently than they do.”

An Environmentalist Speaks: Only Nuclear Energy Can Save Our World

Nuclear power could be a big help in the fight against climate change. Learn why more environmentalists are starting to endorse it. 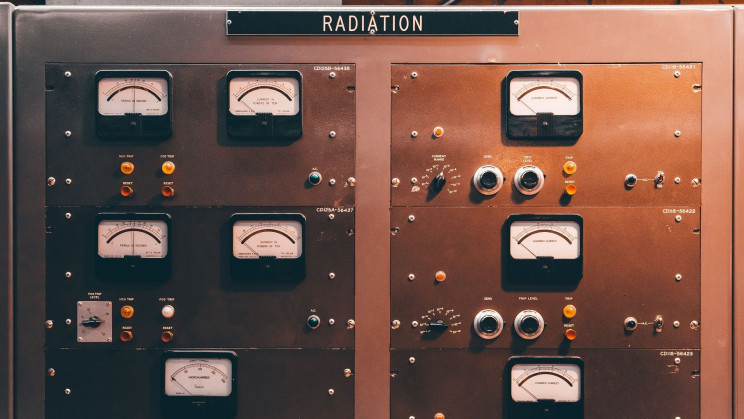