The Diesel-Fired California Dream: a Modern "Tragedy of the Commons"

"The Golden State shines within the public sphere for making great strides in decarbonizing its electric grid, but there is an uncomfortable reality underneath the glow—a whole lot of diesel generation is being built.

Modern realities of the grid include public-safety power shut-offs and wildfires as well as inadequate infrastructure maintenance from utilities and spotty utility regulation. This means that some of the Big Tech companies that store and distribute our images, words and videos on the internet must build a large amount of backup generation to make it all possible—and a lot of it is diesel-fueled.

The number of backup generators—sometimes known as BUGs—in the San Francisco Bay Area and in Southern California has grown dramatically in the past few years, as noted in a recent study from economic and public-policy research firm M.Cubed. Backup generation of all types rose by a significant 34 percent over the last three years in the Bay Area alone. In the South Coast area—Los Angeles, Orange, Riverside, and San Bernardino counties—the growth rate has been 22 percent. About 90 percent of this backup generation is diesel, 6 percent is fueled by natural gas, and 3 percent by liquefied petroleum gas."

Because California can't provide reliable electricity, Californians are generating their own from fossil fuel generators (no, they're not doing it with solar panels, wind turbines, or batteries). There will be no possibility of regulating them, and there will be no turning back.

"The tragedy of the commons is a situation in which individual users, who have open access to a resource unhampered by shared social structures or formal rules that govern access and use, act independently according to their own self-interest and, contrary to the common good of all users, cause depletion of the resource through their uncoordinated action."

The Diesel-Fired California Dream: a Modern "Tragedy of the Commons" 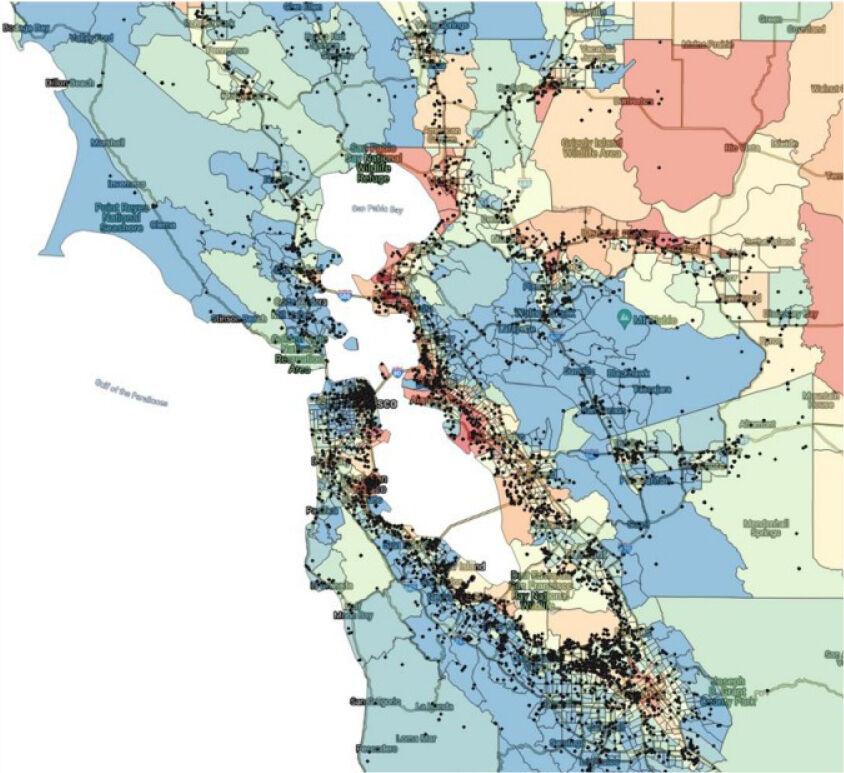