This week a study by the Frankfurt School and the United Nations Environment Programme (UNEP) showed that renewables’ investment and cost-competitiveness is hitting new highs.

The cost-competitiveness of renewables has also risen spectacularly over the decade, as the levelised cost of electricity has been steadily decreasing, down 81 percent for solar photovoltaics and 46 per cent for onshore wind since 2009. Cost reductions have been a combination of economies of scale in manufacturing, fierce competition along the supply chain – intensified by the introduction of auctions in many countries – record-low costs of finance, and improvements in the efficiency of generating equipment.

China has been by far the biggest investor in renewables capacity this decade. It committed USD 758 billion between 2010 and the first half of 2019, with the U.S. second with USD 356 billion and Japan third with USD 202 billion. Europe as a whole invested USD 698 billion, with Germany contributing the most, at $179 billion, followed by the U.K. with USD 122 billion.

The continuing rise of renewable technologies all over the world has reduced emissions. However there is not enough usage of them, and fossil fuels continue to be used on a large scale. This is particularly damaging in the form of coal generation. Renewables generated 12.9 per cent of global electricity in 2018, avoiding two billion tonnes of carbon dioxide emissions

The capital cost of renewable projects continues to fall, as well as investment rising, so more projects can be built for the same amount of investment. 2018 capacity investment reached USD 272.9 billion, triple the investment in fossil fuel generation.

“Investing in renewable energy is investing in a sustainable and profitable future, as the last decade of incredible growth in renewables has shown,” said Inger Andersen, Executive Director of the UN Environment Programme.

US Investment in Renewable Energies

The U.S. was by far the largest investor among developed countries. Its allocations to new green power capacity in 2018 amounted to $42.8 billion, down 6% on the previous year but still the third-highest figure on record. Developers continue to bring projects forward to qualify for federal tax reliefs before these expire after 2020.

Wind investment rose 4% to $22 billion. Although in 2018 there were no new financings of offshore wind projects, several are moving towards financial close.

The wind industry is also working on technologies that could be transformational in the longer term. One is floating wind turbines, which will allow developers to build wind farms in deeper waters further offshore, and which could be cheaper to install. The industry has been developing a variety of platform designs, and demonstration projects have expanded from single turbines to several: the WindFloat Atlantic project off Portugal is testing three; the Equinor project off Scotland has five. The technology is progressing steadily towards commercial viability. BNEF analysts expect that 1.2GW of floating capacity will be installed by 2030, and that France and Japan will be the biggest markets. Japan could build a further 1.8GW at sites where developers have yet to decide between conventional or floating foundations.

Wind or Solar Now Cheapest Option in Many Countries

Jon Moore, Chief Executive of BloombergNEF (BNEF), the research company that provides the data and analysis for the Global Trends report, commented, “Sharp falls in the cost of electricity from wind and solar over recent years have transformed the choice facing policy‐makers. These technologies were always low‐carbon and relatively quick to build. Now, in many countries around the world, either wind or solar is the cheapest option for electricity generation.”

The US offshore wind market is probably the most rapidly-developing renewable energy sector in the world. Follow #USOW20 for the latest news and expert opinions.

US grid infrastructure will need upgrading to accommodate the planned offshore wind projects under development.

South Korea, with her offshore wind ambitions already in the public domain also looks to grow EV's, including the hydrogen fuel cell variety. Join me on 28 July for; 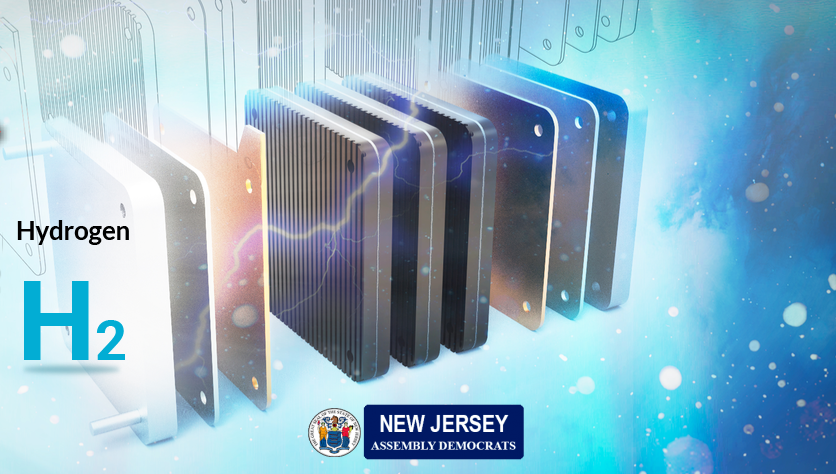