Suape, Brazil's fourth-largest port, is competing for green hydrogen investment with the port of Pecem, also in the northeast.

The initiative, named Pernambuco Green Hydrogen Plant, foresees the installation of four sets of water electrolysers in areas located in the Port of Suape, in four phases of implementation. When consolidated, the project could become the second largest in the state’s history.

“One of the world’s giants in the production of renewable energy is landing in Suape to install a plant that will generate the so-called green hydrogen, a valuable input for the industrial sector. It is an investment that could reach US$ 3.8 billion,” said Governor Paulo Câmara.

With a high potential for energy generation without emission of carbon dioxide, green hydrogen (H2V) is obtained from the electrolysis plant that separates oxygen and hydrogen from water. It is called green because the plant that produces it works from 100% renewable energy sources. H2V is an input for many industries, already existing as a fuel for vehicles. It is also used to produce ammonia, one of the main input for fertilizers for agribusiness, of which Brazil is an important consumer.

TG Brazil Announces Green Hydrogen Hub at the Port of Suape in Partnership With SENAI and the Government of Pernambuco.  Join the experts: Hydrogen Brazil

Brazil has great potential for generating energy from renewable sources. For the director general of SENAI, Rafael Lucchesi, the country needs to increase 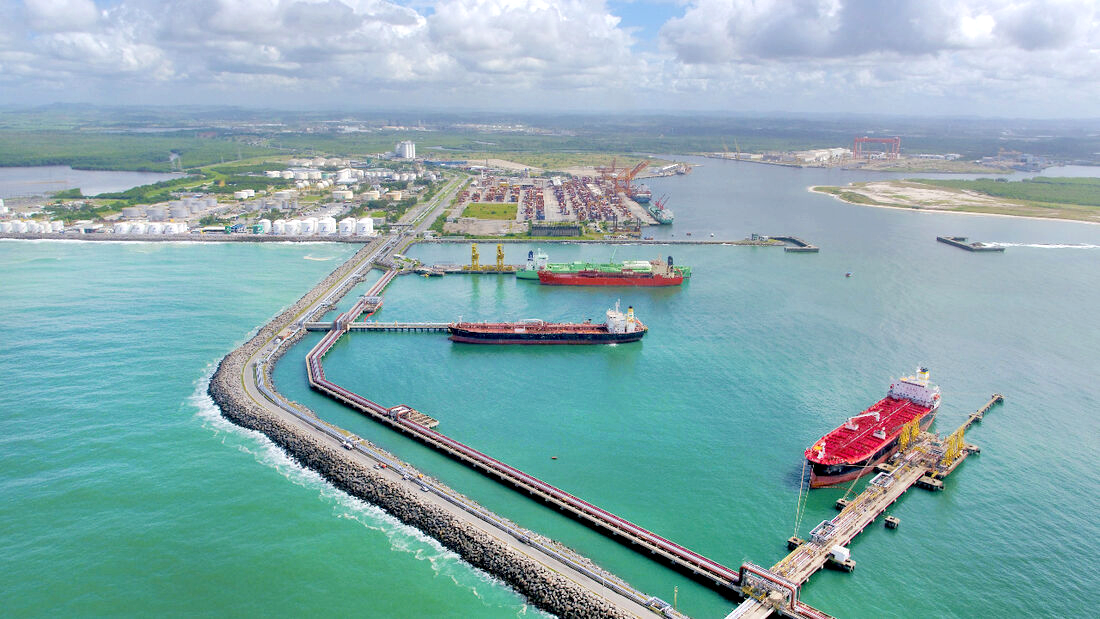