If all goes well, enough capital will be raised to carry out solar PV instatllations for two local nonprofits that support underserved populations in their respective communities -- the Village of Arts and Humanity in North Philadelphia, Pa. and the Veterans of Foreign Wars Post 10804 in Little River, S.C.

The di Caprio Foundation in late 2017 donated $120,000 to Oakland, Calif.-based RE-volv in the form of a grant and announced a limited-time, match funding partnership.

"Climate Change affects every community, regardless of income or demographics, yet we do not see an equitable distribution of solutions,” said Gregory Lopez, Climate Program Director of the Leonardo DiCaprio Foundation. “We are pleased to continue supporting RE-volv in bringing affordable solar power to diverse communities across the country."

Unable to claim federal tax incentives, nonprofits have been an underserved market for solar power. 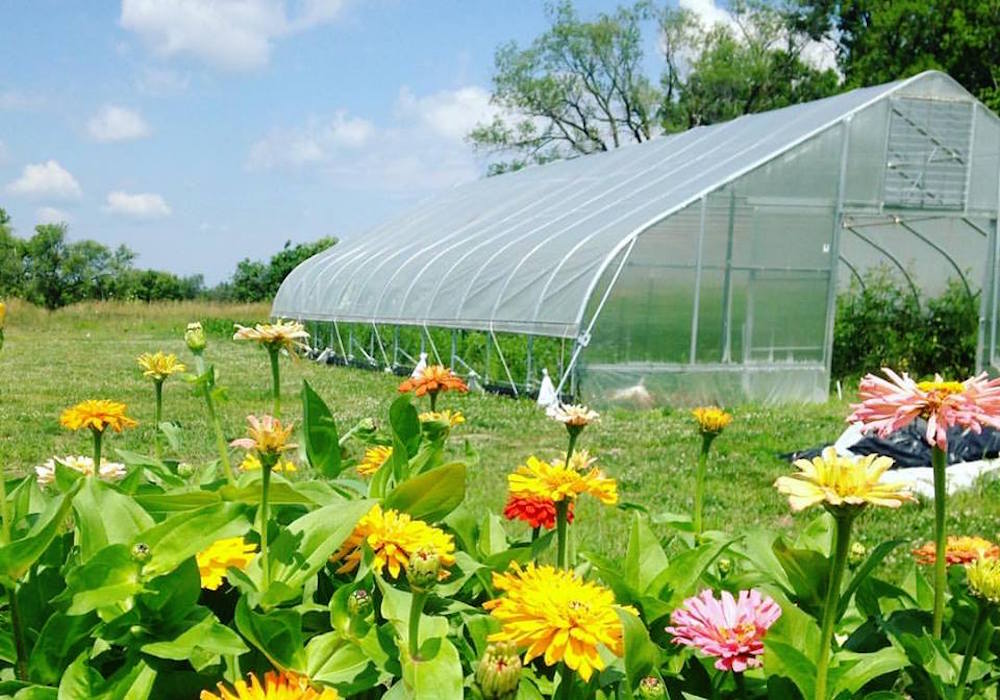 Let’s make rooftop solar panels paired with storage affordable for all
Management Matters: Monthly Digest of Insights Shared by Your Peers in the Energy Central Utility Management Group – September 29, 2022
15 GW of pumped hydro announced in Australia
‎The HC Insider Podcast: Solar Flares (and how I learned to stop worrying about the bomb) with Edl Schamiloglu on Apple Podcasts