The agreement with Lightsource BP and EVRAZ North America “will provide power to the EVRAZ Rocky Mountain Steel facility in Pueblo,” Power Magazine reports, in a post republished by the Institute for Energy Economics and Financial Analysis (IEEFA). “Xcel said the plant will be the largest onsite solar facility dedicated to a single company.”

The deal is tentative until the Colorado Public Utilities Commission approves it. The project is expected to come online by the end of 2021.

The steel plant “has long been powered by Xcel’s coal-fired Comanche Generating Station,” IEEFA notes. “The utility plans to close the two coal units at Comanche in 2022 and 2025, respectively, in each case at least 10 years ahead of schedule.” Lightsource BP will finance, build, own, and operate the solar facility, to be named Bighorn Solar, and sell the electricity it generates under a power purchase agreement with Xcel.

“Xcel has said the project is part of its Colorado Energy Plan, under which the utility plans to deliver 55% renewable energy to the state’s grid by 2026, while reducing carbon emissions by 60% from 2005 levels,” IEEFA adds. On Energy Central, ABB Inc. Energy Market Content Specialist Kent Knutson describes Lightsource as an “independent, global leader in the development, financing, and long-term management of utility-scale solar photovoltaic projects with over $3.5 billion in project investment spread across more than 2.0 gigawatts of solar.”

EVRAZ, he adds, has been in operation in Pueblo since 1881, and is Xcel’s biggest retail customer in Colorado and one of Pueblo’s biggest employers.

The Public Service Commission of the District of Columbia is working to educate consumers about utility scams, but combating these threats has become a game of “whack-a-mole." When one scam begins to fail, another comes along to take its place. 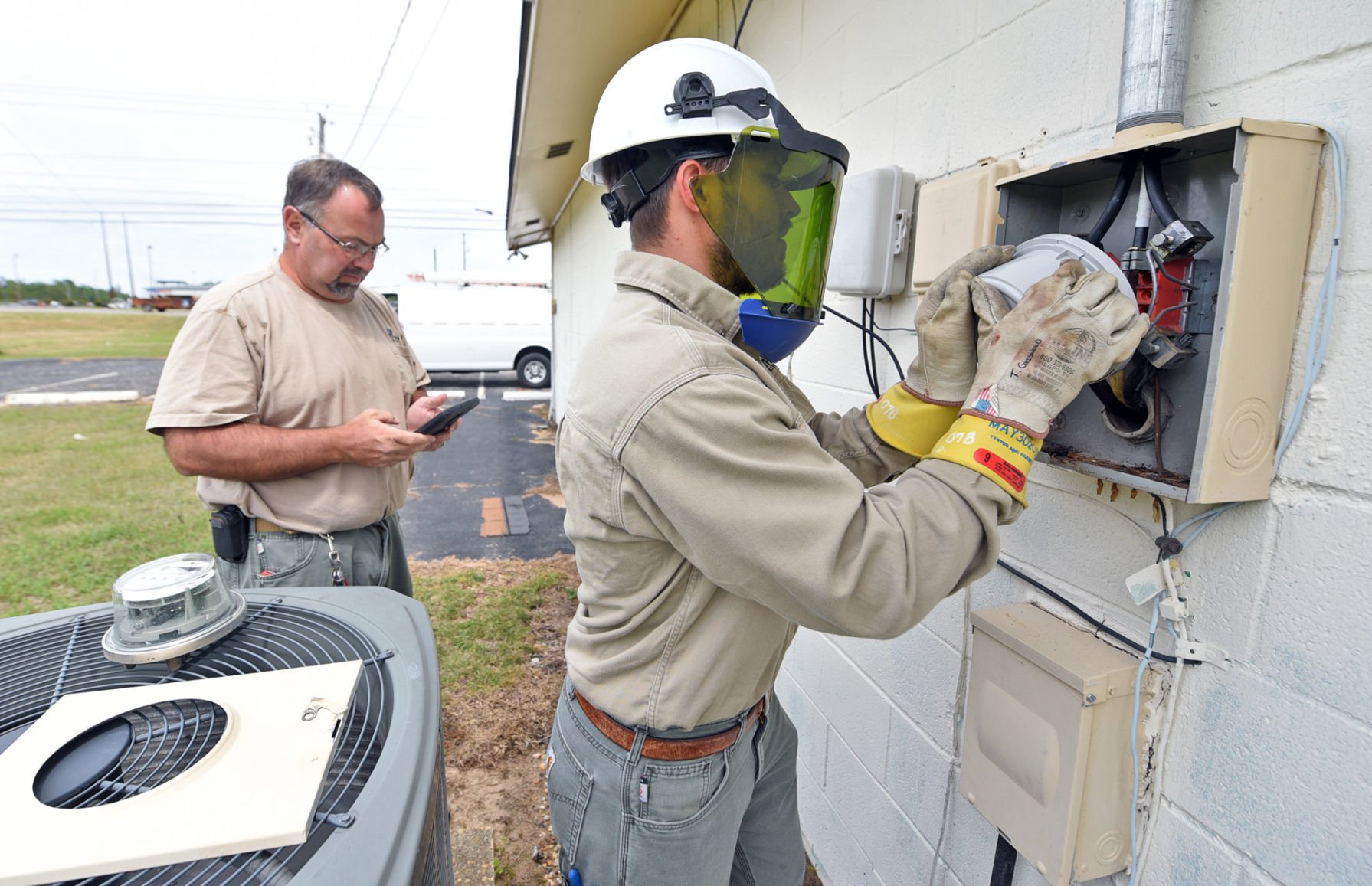 After reading about so many smart meter projects being suspended the past few months, it's good to hear Dothan Utilties has been able to continue their rollout, albeit at a moderated pace.

Responding to the growing demand for methane-differentiated gas

Cate Hight and Laura Hutchinson from the Rocky Mountain Institute, a US-based NGO, call for a differentiated gas standard that focuses on climate change and sets the bar for acceptable methane emissions

Responding to the growing demand for methane-differentiated gas