"Public and private investment into research and development of advanced technologies for nuclear power generation is on the rise. There’s support for large reactors, with China and Russia leading the way in building multiple advanced units, along with smaller projects offering faster construction—and lower build costs—that are more flexible and scalable.

Most large reactors operating today are Generation II designs, but more Generation III (and III+) reactors are coming online, and Generation IV reactors are being tested. Ventures led by U.S. billionaires Bill Gates and Warren Buffett have entered the picture in support of smaller reactors, with the Gates-backed TerraPower teaming with PacifiCorp, Buffett’s Berkshire Hathaway power company, and GE Hitachi Nuclear Energy on next-generation small reactor technology that would use new reactor fuels.

'Certainly, fusion energy and SMRs [small modular reactors] are at the top of that list' when it comes to the most promising nuclear power technologies, said Chuck Goodnight, a partner at Arthur D. Little, where he leads the U.S. Nuclear Energy team as part of the firm’s global Energy & Utilities Practice. Goodnight told POWER that 'several Generation IV nuclear designs are also on the horizon. Examples include X-energy’s Xe-100 pebble bed design and TerraPower’s traveling wave reactor.'"

Improvements in nuclear power technology are being driven by research into safer reactor designs and new fuel types, including smaller reactors that offer flexible siting options with modular construction 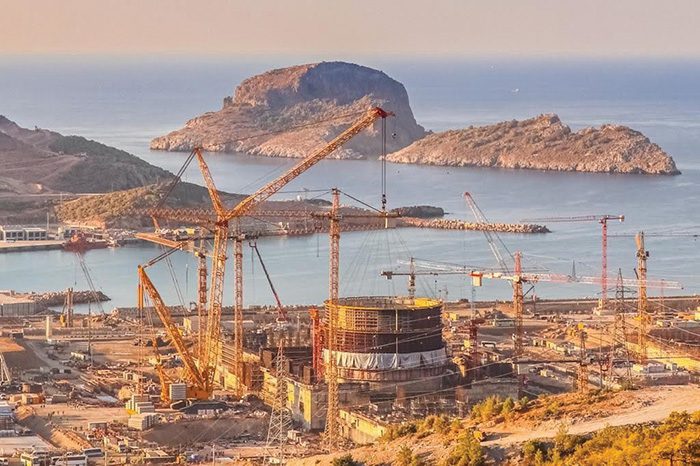