"Nucleoeléctrica Argentina and China National Nuclear Corporation (CNNC) have signed an engineering, procurement and construction contract for the development of the Atucha 3 nuclear power plant.

The nuclear power plant, to be sited near Lima, about 100 kilometres north west of Argentina's capital, Buenos Aires, will use China's Hualong One technology - the HPR1000 reactor, which will use enriched uranium as fuel and light water as coolant and moderator, with a rated gross power of 1200 MWe and an initial life of 60 years.

"The contract was signed by the director of Nucleoeléctrica Argentina José Luis Antúnez and CNNC President Yu Jianfeng in an online event also attended by the countries' ambassadors to each other, and other dignatories.

"It is part of cooperation agreements between the two countries, including the one signed in 2015 for cooperation on the construction project for a pressurised water reactor in Argentina.

"The two companies said it was the beginning of a new cycle of cooperation and mutual understanding 'which both companies foresee will be of auspicious prosperity for both nations, allowing the strengthening of ties for the peaceful development of nuclear energy generation, nuclear science and technology and industrial development'".

Nucleoeléctrica Argentina and China National Nuclear Corporation have signed an engineering, procurement and construction contract for the development of the Atucha 3 nuclear power plant. 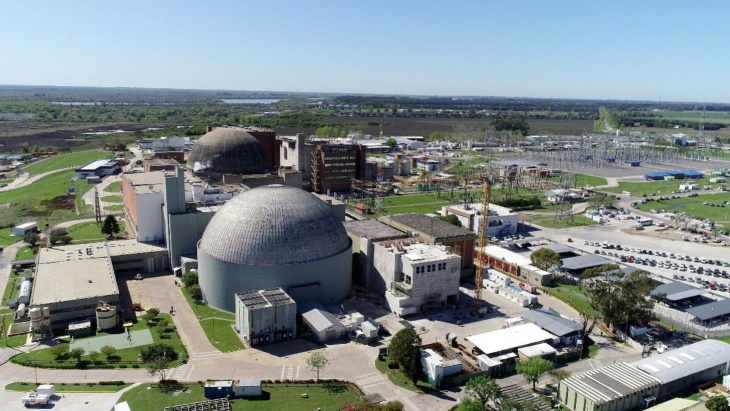