"China is doubling down on nuclear power and promoting advanced technologies under its energy plan for 2025 as the world faces an energy crisis triggered by Russia’s invasion of Ukraine.

In January China said it had made a breakthrough with the technology, raising hopes that it will one day be able to build reactors that mimic the fusion reactions that power the sun and produce clean energy that leaves little radioactive waste.

The joint guidelines, issued by the National Development and Reform Commission and the National Energy Administration on Tuesday, said China would maintain a steady construction pace and ensure that the new coastal power projects are safe."

The country aims to have 70 gigawatts (GW) of installed nuclear capacity by 2025, up from 51GW at the end of 2020, after failing to meet its previous target of having 58GW installed capacity by 2020.

The announcement comes as more countries around the world are rekindling their interest in nuclear power after the invasion in Ukraine led to a spike in oil and gas prices that threatens a global energy crisis."

The country’s energy plan for the next three years says it will continue to develop nuclear technology as part of its pledge to reach peak carbon by 2030. 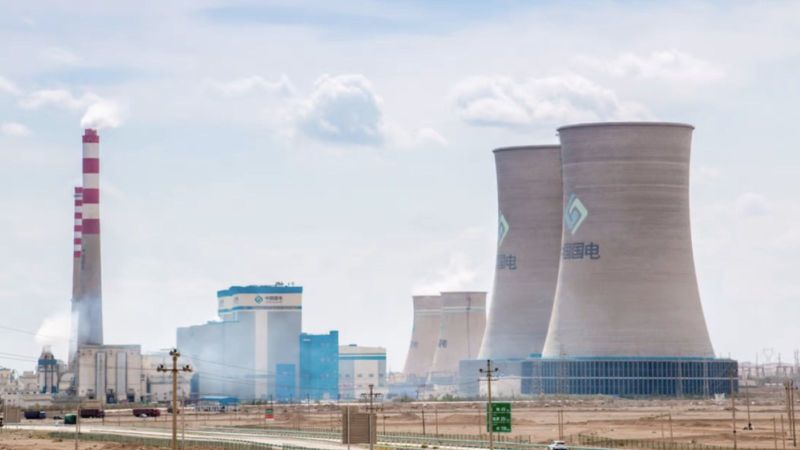