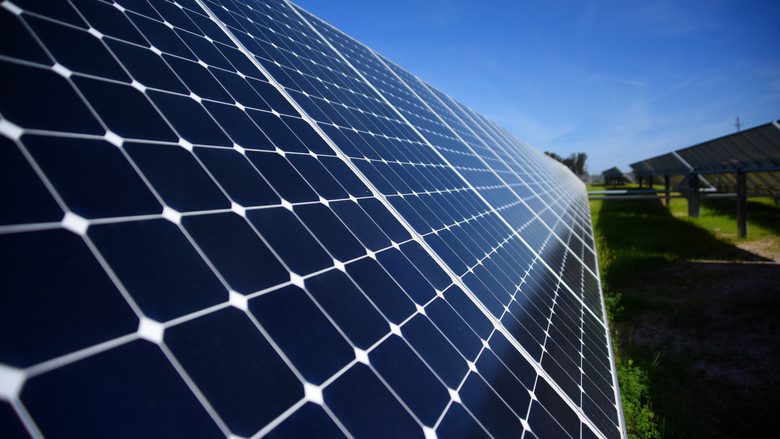 Researchers at the University of York and NOVA University of Lisbon have come up with a new checkerboard design that could more than double the amount of light a solar panel can absorb.

The study team achieved the 125% improvement by taking better advantage of diffraction, the way a light wave bends as it passes around the edge of an object. “Researchers say the breakthrough could lead to the production of thinner, lighter, and more flexible solar panels that could be used to power more homes and be used in a wider range of products,” PV Buzz reports.

The scientists focused their study on different surface designs for solar cells, looking for the approach that would maximize the absorption of the incoming light that the cells then convert into electricity. They found “that the checkerboard design improved diffraction, which enhanced the probability of light being absorbed,” PV Buzz writes.

Using “a simple trick” to boost the cells’ light absorption, “our idea actually rivals the absorption enhancement of more sophisticated designs—while also absorbing more light deep in the plane and less light near the surface structure itself,” Schuster said. “Our design rule meets all relevant aspects of light-trapping for solar cells, clearing the way for simple, practical, and yet outstanding diffractive structures.” It also holds the potential “to further integrate solar cells into thinner, flexible materials and therefore create more opportunity to use solar power in more products.”