Nuclear Energy Institute President Maria Korsnick believes nuclear energy will be part of any "thoughtful and transformative approach to building a carbon-free, reliable and affordable energy system for the future."

"Promising developments in nuclear technology enhance its chances for helping cut the power grid's carbon dioxide emissions to zero, but that work could be advanced by federal legislation, experts said during a panel discussion March 10.

The International Energy Agency estimates the global economy has spent trillions of dollars on renewables, "but carbon emissions are still rising," said Daniel Poneman, president and CEO of Centrus Energy, a supplier of nuclear fuel and services, during a "Nuclear's Role in Achieving Net Zero" panel discussion.

It is critical for financial institutions to agree that the zero-emissions nature of nuclear power qualifies it as acceptable according to environmental, social, and governance standards, said Maria Korsnick, Nuclear Energy Institute president and CEO."

Nuclear Energy Institute President Maria Korsnick believes nuclear energy will be part of any "thoughtful and transformative approach to building a carbon-free, reliable and affordable energy system for the future." 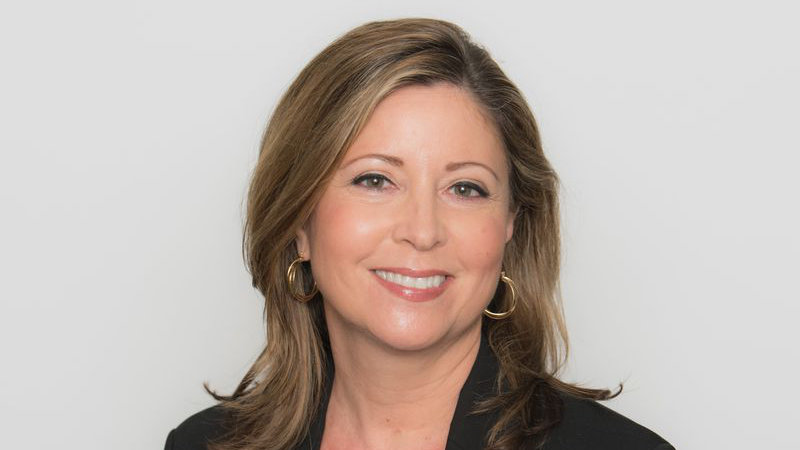