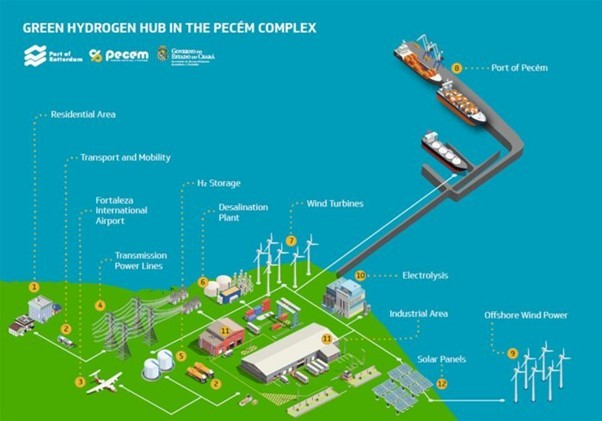 Following significant interest in the nascent Brazilian Offshore Wind and Hydrogen sectors shared offshore-wind-brazil-challenges-opportunities. I thought the community may welcome an update

I was pleased to engage with the sector update with eye-popping potential being reiterated. The UK’s ScotWInd announced in January for example offered a 15 GW  floating wind leasing options, whereas the opportunity for Brazil comes in, according the world bank, at a remarkable 748 GW.

ScotWind, meanwhile, was memorably described by one senior stakeholder as ‘three years of delay…followed by a big dump.’

Scotland does of course offer a number of tangible advantages. Edinburgh has experience in consenting and more importantly the reality of construction and also priceless data from  operational sites in including both Hywind and Kincardine – the latter the cause for a clutch of hard won lessons learned and in the UK we have exciting developments off Pembrokeshire.

Ceará is one of the 27 states of Brazil, located on the Atlantic coast. It is also one of the main tourist destinations in Brazil. The state capital is the city of Fortaleza, the country's fourth most populous city. 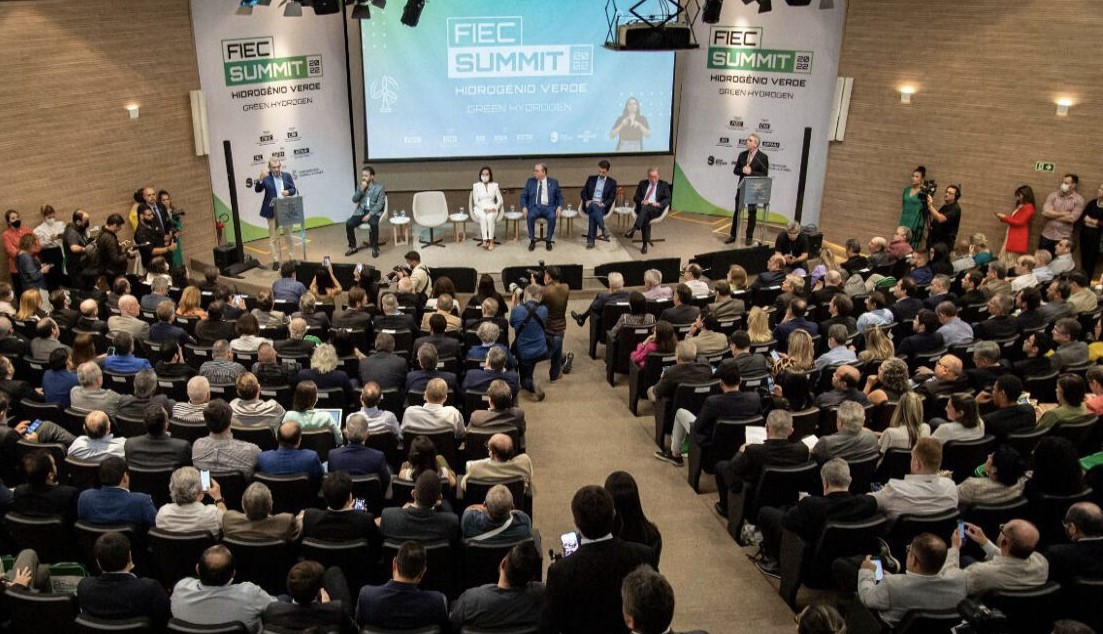 The state is keen to promote best practise and has it’s own state ‘seal’ to ensure developers use best practice started with audience and panels giving a rousing version of the national anthem, something I’ve yet to encounter on the more sedate UK circuit.

The introductory speeches, outlined a generational opportunity for the state and the memorable line: ‘the best way of thinking about the future is to create it.’

Replacing oil is difficult but nature is favourable to Ceara but it needs will and effort now.  German bodies and Port of Rotterdam are already on the ground verdebrasil so our own DIT needs to move swiftly. The London event brought the City along and we know how they ready for the challenge. 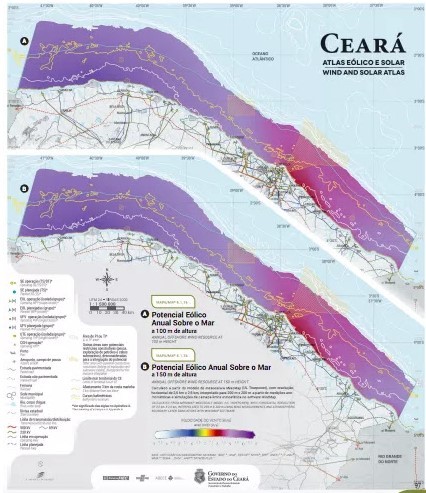 Some, including, Joaquim Leite – Minister of State for the Environment praised the Brazilian president, something we are not especially used to hearing in the UK.

It was stressed that the private sector will be the mechanism to make the transition happen and new industries to energy in the northeast of Brazil. The Port of Pecem, partnering with, again, Rotterdam, is especially well -placed to lead the charge and other Brazilian states are following Ciara’s lead and expects to be one of the richest regions in the world thanks to green hydrogen.

The state capital, Fortaleza, is helping with the all important offtake, focussing on public transport

Pecem port will lead the charge: 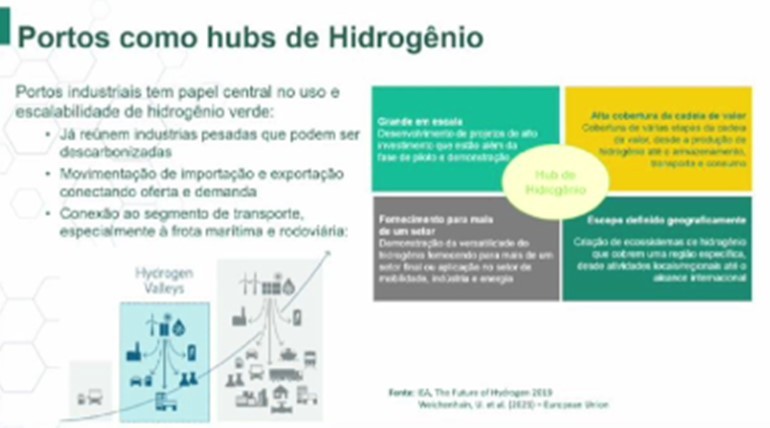 The World bank and McKinsey added their thoughts including the geopolitical challenges brought about through the invasion of Ukraine. Entrepreneurs are queuing up with around 90 MOU’s already signed. 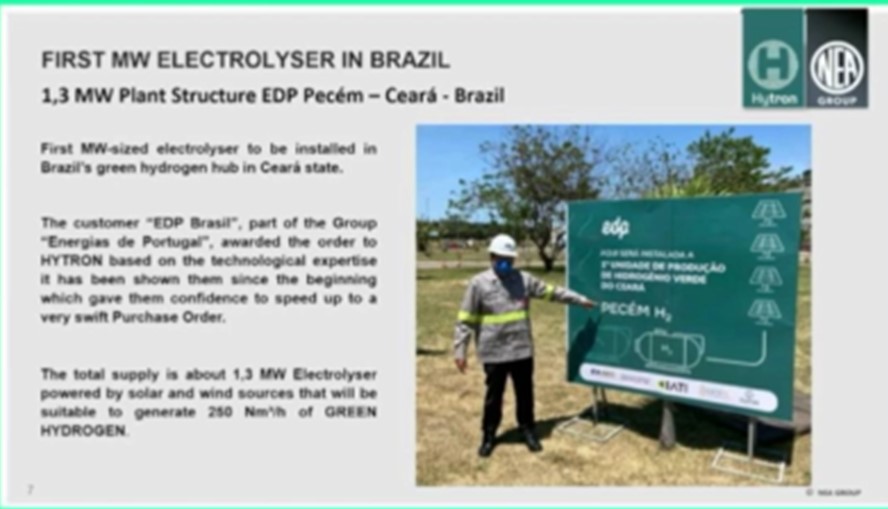 The organisers were surprised at the scale of interest in the conference, an indication of global sectoral momentum. Local content considerations mean that low carbon manufacturing can ensure locals benefit from the prosperity which may lie ahead. 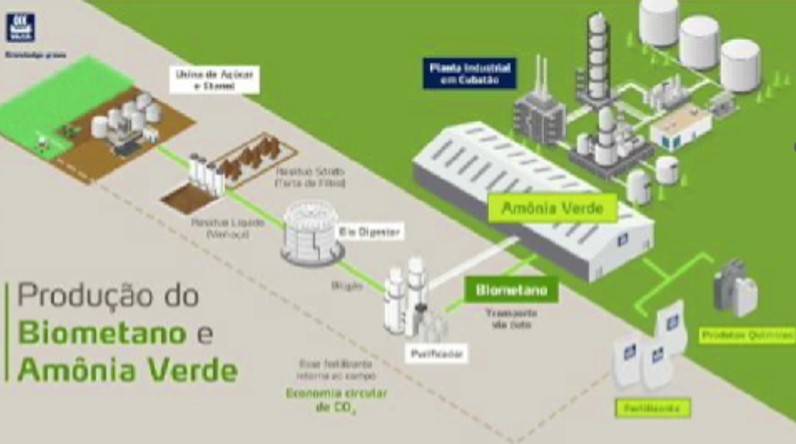 The sheer scale of interest in the conference, an indication of sectoral momentum. 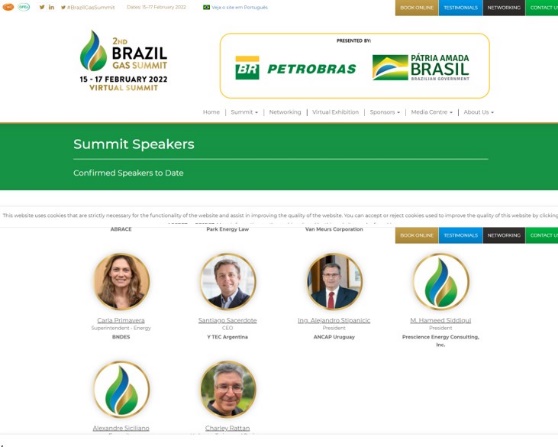 I’m engaged with Ceará and Brazil - so why not join with me and key stakeholders: Hydrogen Brazil