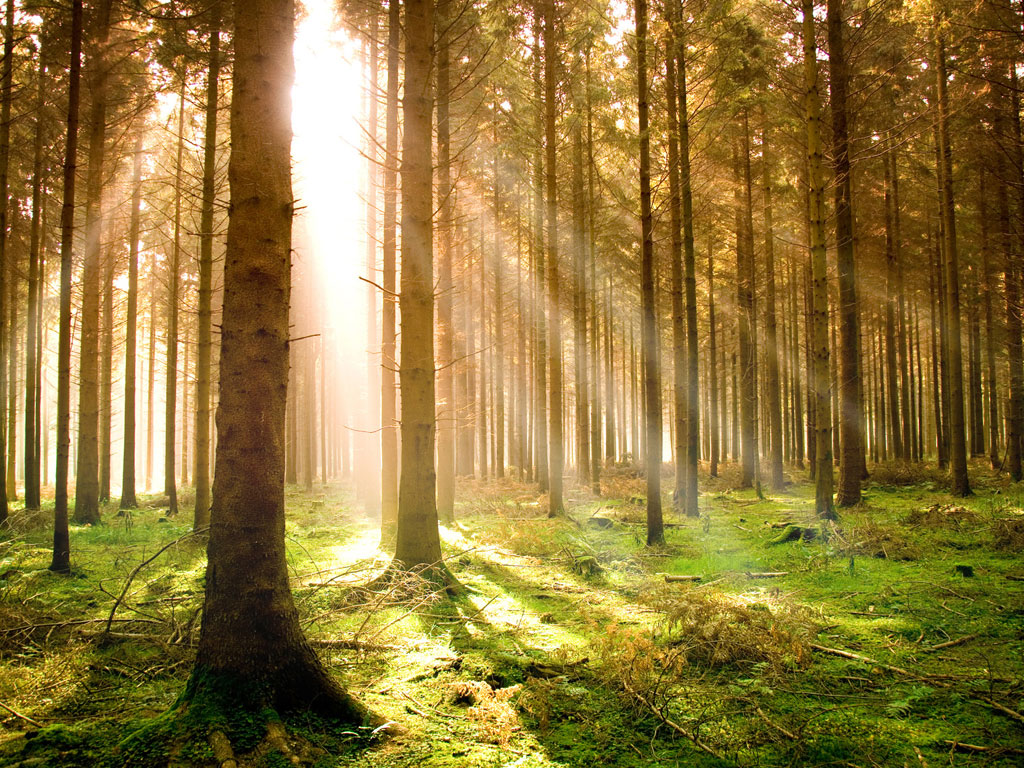 Offsets are financial instruments that are used by the California Cap and Trade Program and other similar programs. In this paper we will review the types of offsets, offset protocols and offset verification.

I love these primers-- really good resources to refer to for the basics and the 'what you need to know.' I intend to point people to your resources as they have questions on the topics, John!

"The above seems simple enough, but like most things, the devil is in the details. Adding some more of these details ....an offset credit must represent a GHG emission reduction or GHG removal enhancement project that is real, additional, quantifiable, permanent, verifiable, and enforceable."

"The devil is in the details." Indeed, John, and I will argue that carbon offsets do not qualify as "real, additional, quantifiable, permanent, verifiable, and enforceable" in any way that will have a significant effect on the progression of climate change.

Anthropogenic climate change is a product of fossil fuel extraction over the last two centuries. It is a thoroughly modern phenomenon, an eyeblink on any geologic time scale. For at least 800,000 years before that, the concentration of atmospheric carbon remained extraordinarily constant, as did global temperature. There is evidence that pre-Homo Erectus fires caused by periodic droughts and lightning swept vast areas of continents - ones that would make Australia's current bushfires look trivial. The fires took carbon sequestered in trees and dumped it into the air, briefly (on the order of centuries) causing temperature to rise. Over time (centuries), those forests grew again, the additional carbon was sequestered again. This pattern repeated virtually unchanged over millions of years. During the period when Homo Sapiens evolved, the molar quantity of carbon in the terrestrial/marine biosphere, whether in the air, in manure, in animals, in grasses, in sea animals, or plankton, remained constant.

Raising the question: will planting trees or conversion of methane to CO2 help to prevent the deleterious, long-term (over eons) effects of anthropogenic climate change? Of course not. Solely as a result of fossil fuel extraction, there is now more carbon in the biosphere than ever before in human existence. Any trees planted by well-meaning humans in 2020 will soon (within centuries) die, returning their carbon to the air from whence it came. But the bar has now been raised; the carbon balance has been upset. It will not permanently remove any carbon added since the dawn of the Industrial Revolution; that's here to stay.

The anecdotes of passengers on the Titanic throwing heavy objects overboard in an effort to keep the massive ship afloat are analogous to today's pathetically-inconsequential efforts to halt climate change with carbon credits or planting trees. The only "real, additional, quantifiable, permanent, verifiable, and enforceable" option is to end fossil fuel extraction, full stop. Unlike stopping the cascade of seawater filling the Titanic, it's possible to stop the cascade of fossil carbon pouring into the air - but it will never happen by directing passengers to heave their trunks overboard. If that's our strategy for preventing the extinction of Homo Sapiens, we're doomed.

Thanks for the comment. I agree with your comments, especially the implied argument that everything is temporary. However, right now we are fighting a holding pattern, and we need every bullet we can get.

In this updated post I added a reference to "Trees". Since I have a home in the Sierras, and I've hiked and skied enough in these forests to know that there are many old growth trees therein. Anything we can do to increase these numbers will help. Any tree with a lifetime of over a hundred years and is protected, will sequester carbon for its lifetime.

However some trees must be harvested, like the Yellow Pines, which are being logged like crazy in the area above Arnold where I live. Much of this is for forest health, and as a response to a threat that is an indirect result of climate change (see section 4.3 in "Trees").

The logged trees will be turned into lumber, and used to build structures that will buy maybe another 75 to 100 years. But maybe by the time they need to be torn down, we will have developed carbon capture and sequestration technology to the point where we can combust the old lumber (either directly or indirectly as biomethane), and geologically sequestered the carbon dioxide.

In this episode, we dispel the myths around carbon dioxide removals, an often-misunderstood piece of the climate policy jigsaw.

How we came close to the precipice last Summer in Energy Markets, and what is the way forward