California's electricity market(CAISO) made good,steady progress in 2018 towards a lower carbon future.  Hydro generation across the state returned to a slightly below normal number but this lost generation was replaced by increased generation from renewables and an overall reduction in demand. Natural gas, nuclear and imports were basically flat Y-Y. 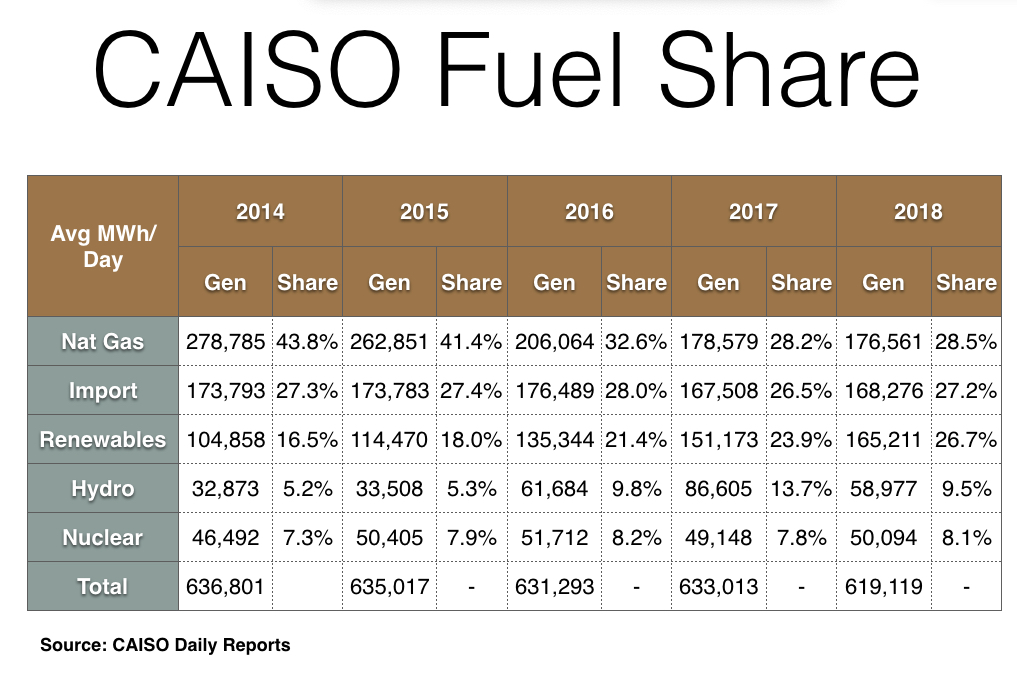 This is mainly due to new solar installations across the state. CAISO currently has about 22.6GW of renewable capacity available.  Utility scale renewable resources are increasing by about 1-2 GW per year in California. 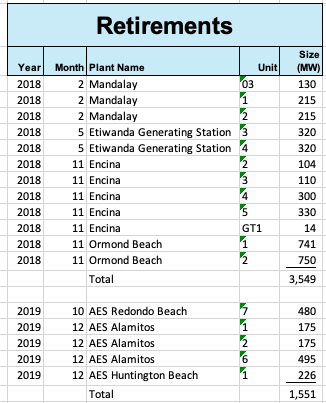 If this occurs we will have the first year where Renewable generation is greater than Natural Gas generation on CAISO.

Does CAISO track from where (both by location and by fuel) CA's imported electricity comes?

Not sure where/if they do track this. They do have a "Master Generator List" which shows every generator along with fuel type. Find it here - under the "Atlas Reference" menu.

For a historical look at CA Import breakdown you can look at Total System Electric Generation page that California Energy Commission puts together every year.

However, this still has a chunk of "unspecified soures". 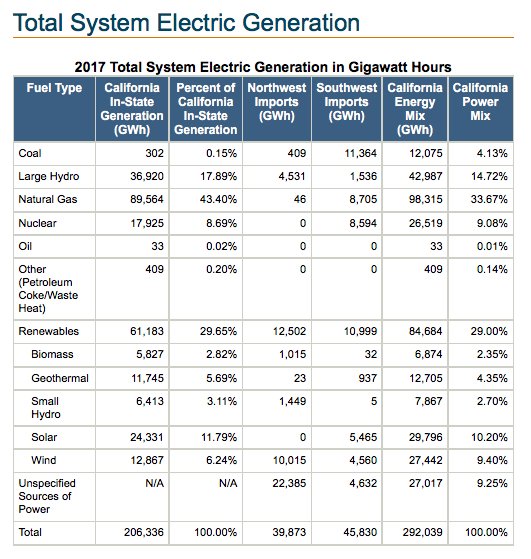 Gotcha-- thanks for the info! I'm always wary of too quickly calling a victory for the clean energy mix of a grid when it includes unspecified imports. Though imports have the ability to be more clean as well as less clean, depending on where they're coming from.

This is from CEC page-

Also note that the entire Western grid (CA,OR,WA,MT,ID,WY,UT,CO,NM,AZ,NV) is getting cleaner every year. Was more than 50% carbon free in 2017.