A word from the sponsor: 'Should California Democrats succeed in wiping out both fossil fuels and nuclear power, Californians will face a bleak energy future of even higher electricity prices and more unreliable energy production,' Nunes wrote in a blog post on his website. 'That’s why today I introduced in Congress the Clean Energy Protection Act, a bill that will require California to issue Diablo Canyon the permits needed to keep nuclear power operating in the state, as well as direct the appropriate federal agencies to issue permits to allow the plant to develop an additional 8,000 megawatts of next-generation nuclear capacity. In short, the bill will stop California from shutting down a crucial source of reliable, clean baseload energy.'

Nunes elaborated on the plant’s predicament in a July 8 op-ed for the Washington Examiner." 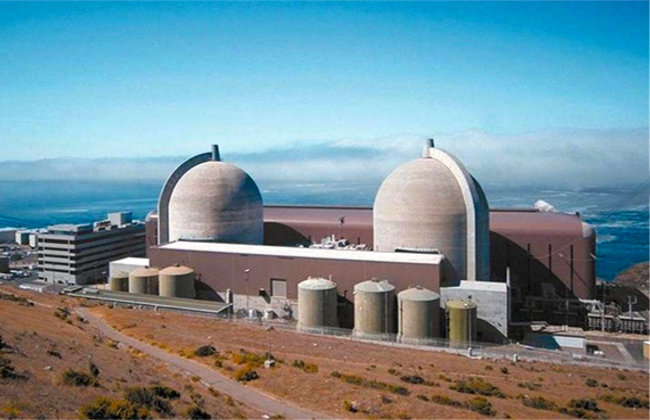