In many respects, the Biden-Harris Climate Plan is even more aggressive than California’s. “The plan is very bold,” Leah Stokes of the University of California, Santa Barbara, told the Financial Times. “There is no [US] state right now that has a target this ambitious.”

But the underlying reason blackouts are occurring in California is because the state lacks reliable, in-state supply. And the reason for that is California has been closing both natural gas and nuclear power plants.

"People wonder how we made it through the heat wave of 2006,” said Steve Berberich, President and CEO of California’s Independent System Operator (CAISO). “The answer is that there was a lot more generating capacity in 2006 than in 2020.... We had San Onofre [nuclear plant] of 2,200 MW, and a number of other plants, totalling thousands of MW not there today."

"The situation could have been avoided,” said Berberich. “For many years we have pointed out that there was inadequate supply after electricity from solar has left the peak. We have indicated in filing after filing after filing that procurement needed to be fixed. We have told regulators over and over that more should be contracted for. That was rebuffed. And here we are.”

California’s big bet on renewables, and shunning of natural gas and nuclear, is directly responsible for the state’s blackouts and high electricity prices. 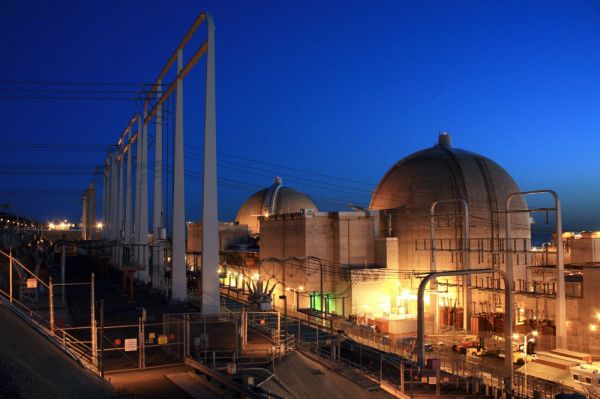