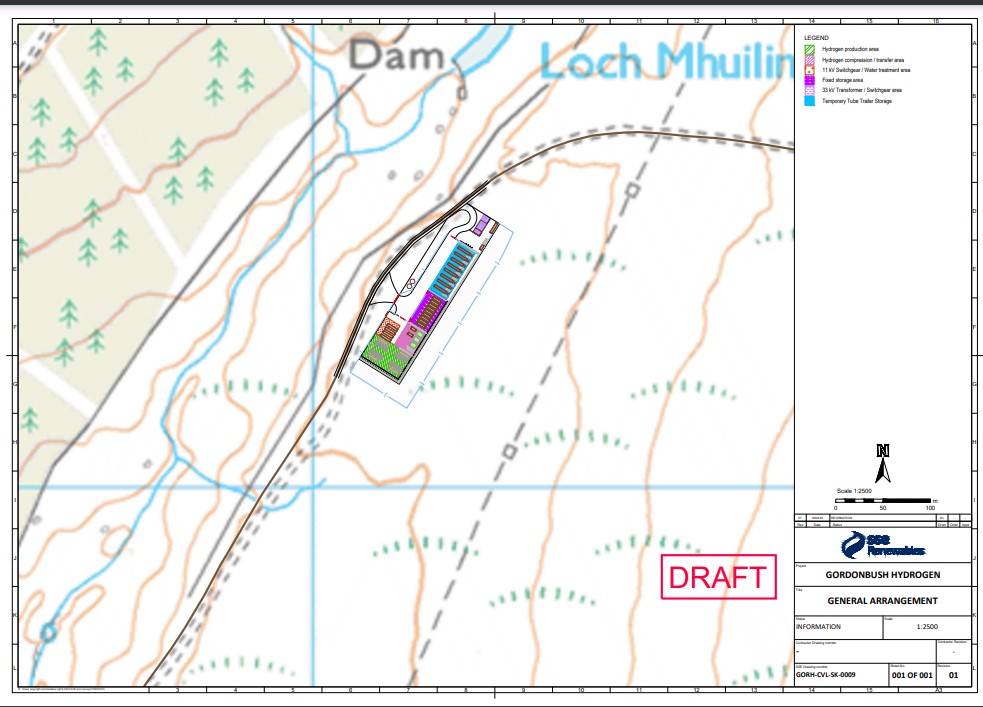 T﻿he hydrogen could be used as an alternative fuel for vehicles, heating systems and industrial processes.

S﻿SE has notified Highland Council's north planning applications committee of its hope to build a hydrogen electrolyser plant at its Gordonbush Wind Farm near Brora in Sutherland.

The plant would be powered by electricity surplus to the needs of the national power grid.

A separate Battery Energy Storage Site (BESS) proposal is also being brought forward in parallel with the hydrogen facility which would be capable of storing surplus electricity generated from the wind farm.

It would have a generating capacity of 20MW and require around 16 containers to house lithium-ion batteries, which would be located close to the wind farm’s substation and underground connection to the grid.

SSE is proposing using surplus electricity to produce the gas as an alternative fuel.

Jim commented on ...
OIL COMPANIES and THE WINDFALLS OF WAR
Yet the US still gives subsidies to big OIL.we have for over 100 years. Putting a tax on profits is also a good step.

Todd commented on ...
National Energy Plan of Türkiye has been announced!
Very interesting, do you think Turkey will receive much international help on achieving these goals?

Rick commented on ...
Road Ahead for Oil and Gas Industry
Wonderful to see open minded scientists looking in this direction.