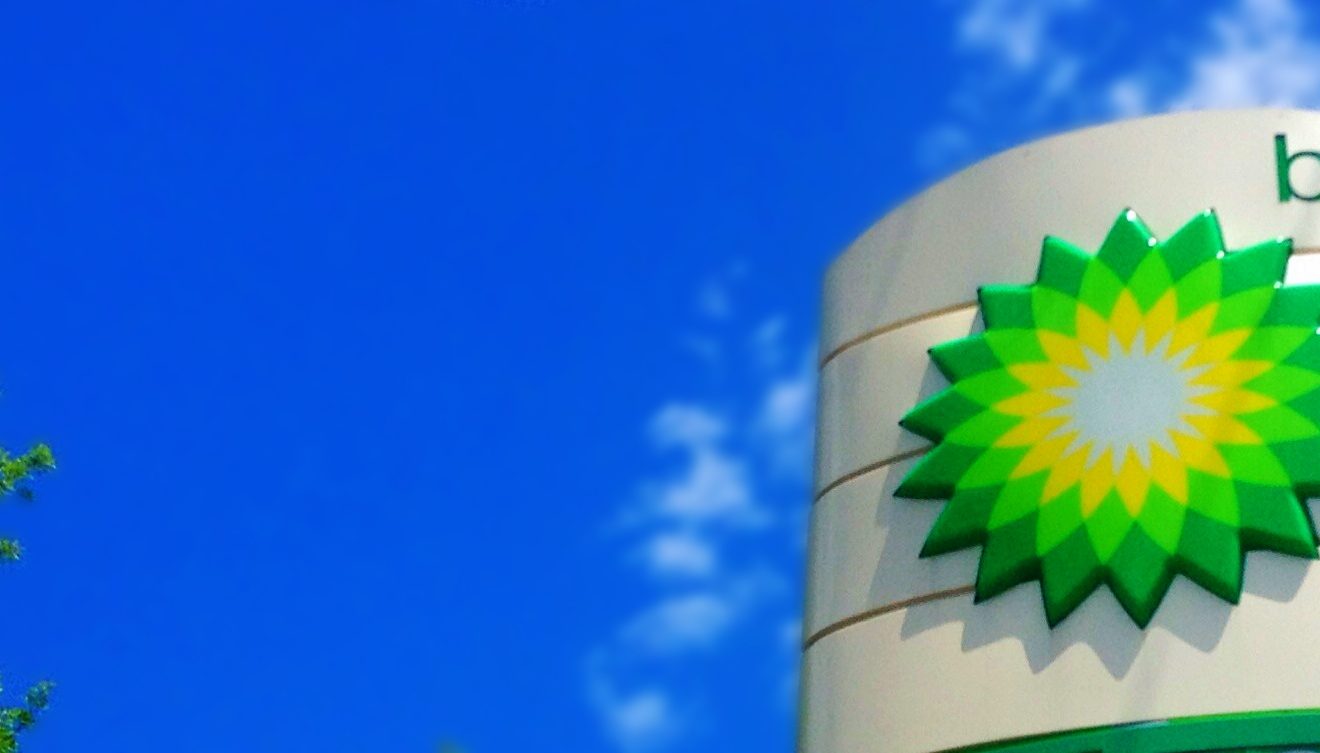 Colossal fossil BP is launching what Bloomberg Green calls a “five-year sprint” to increase its renewable energy portfolio eight-fold, or by 20 gigawatts, by 2025.

“Most of that would be solar—putting BP on a par with today’s biggest generator of electricity from the sun,” the news agency reports. “The company also plans big investments in wind, following on from last week’s US$1.1 billion deal with Equinor ASA.”

“With falling costs comes real growth,” said Dev Sanyal, BP’s executive vice president of gas and low-carbon energy. “Renewables have become the fastest-growing source of energy, and we see this continuing over the next decade and beyond.”

In August, BP said it would cut its fossil production 40% by 2030 and boost renewables, in what new CEO Bernard Looney called “a comprehensive and coherent approach to turn our net-zero ambition into action.” The announcement came just a few weeks after BP sent shockwaves through the fossil industry by declaring $17.5 billion in stranded assets, scaling back its estimate of future oil and gas prices, and projecting that the coronavirus pandemic will produce a permanent drop in fossil demand, while accelerating the shift to carbon-free energy.

But within two weeks, self-described eco-auditor, columnist, and Stop Killing Cyclists founder Donnachadh McCarthy had looked at the fine print and declared Looney’s commitment a “suicide note to humanity” in a blistering opinion piece for The Independent, citing four key promises in the release that he said were not what they seemed.

This week’s renewables announcement “would just be the start of the London-based oil giant‘s transformation into a low-carbon integrated energy company,” Bloomberg says, Looney is promising to “eliminate all net greenhouse gas emissions from BP and its customers by 2050,” while “still delivering competitive returns. Investors may need some convincing, after seeing their dividends cut in half last month.”

The Bloomberg story goes into the mix of renewables—83% solar, 15% wind, and 2% bioenergy—that BP intends to deploy by 2030, as well as the essential role the company foresees for its in-house energy trading team in keeping profits at the threshold its investors expect.