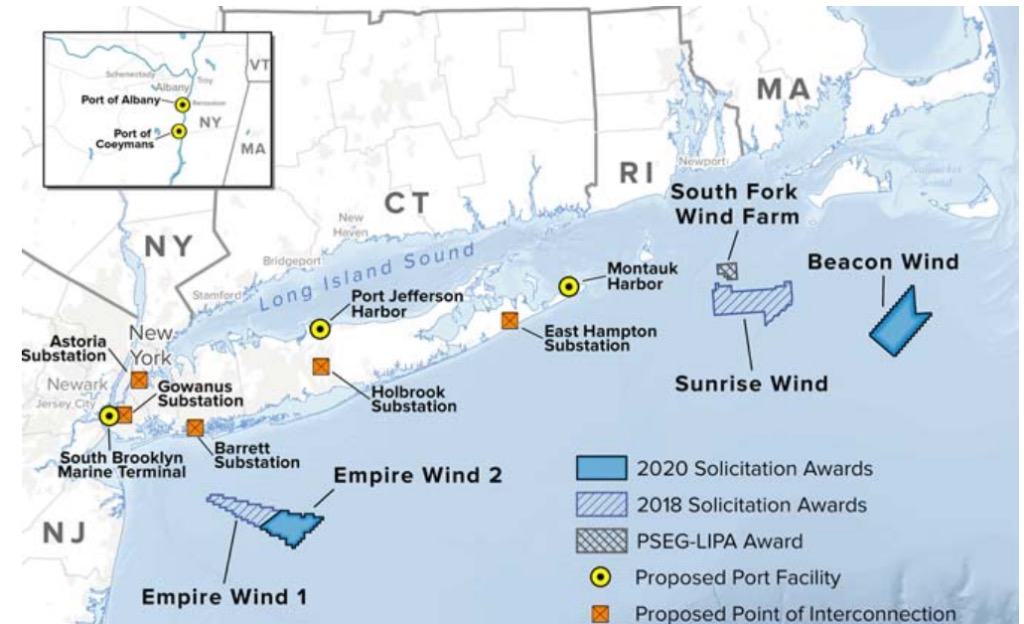 The US offshore wind programme seems to have been around for ever, indeed even when I was across at the Bureau of Ocean Energy Management (BOEM)’s Sterling HQ in 2016 it was already something of a veteran. 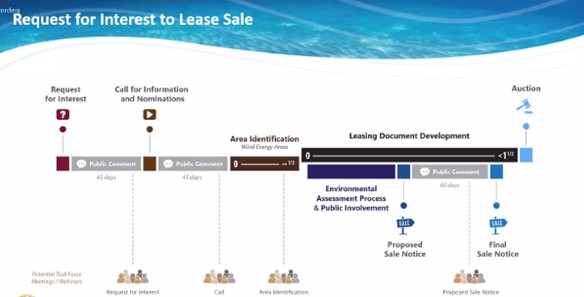 That late start however may not matter in the long run as prices, driven by larger turbines and innovation have plummeted and more recently, the production of green hydrogen is proving something of a game changer.

As the surprisingly relevant motto of my beloved Burney FC has declared since 1882: the prize is the result of our labours. 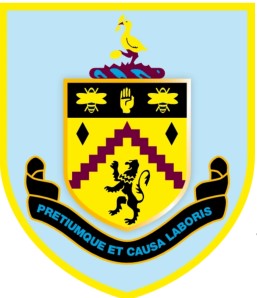 Today’s engagement session was a chance for BOEM to listen to the public and stakeholders, following their recent announcement of a ‘regional environmental review’ of six lease areas offshore New York and New Jersey, in the New York Bight. 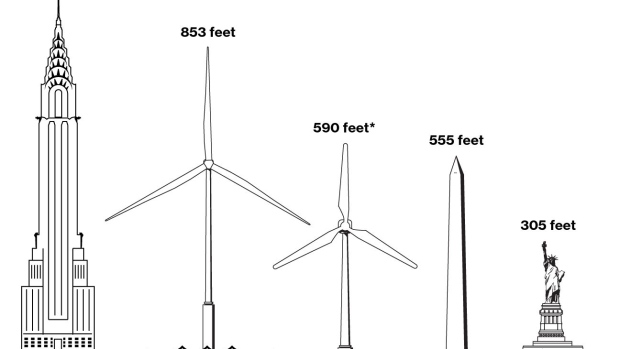 Leases for these six areas were awarded through BOEM’s hugely successful Boem-ny-bight-leasing round held in February The auction raised over $4.3bn, a record for any US offshore renewable or conventional energy lease sale.

This is the first time BOEM has conducted a regional analysis containing multiple lease areas for offshore renewable energy.

Cumulative impacts are of course well-known in the offshore wind sector and, although such high-level holistic appraisal sound like, and are, a good idea. It’s something however I pushed back during my own tenure as an Offshore Wind Project Manager. The reason is that in a competitive market each project spends over $10m to get to this stage and it is designed to maximise the output of electrical energy. To have a third-party, however impartial, act against the best interests of the project is hard to take – especially if an arch-rival benefits. 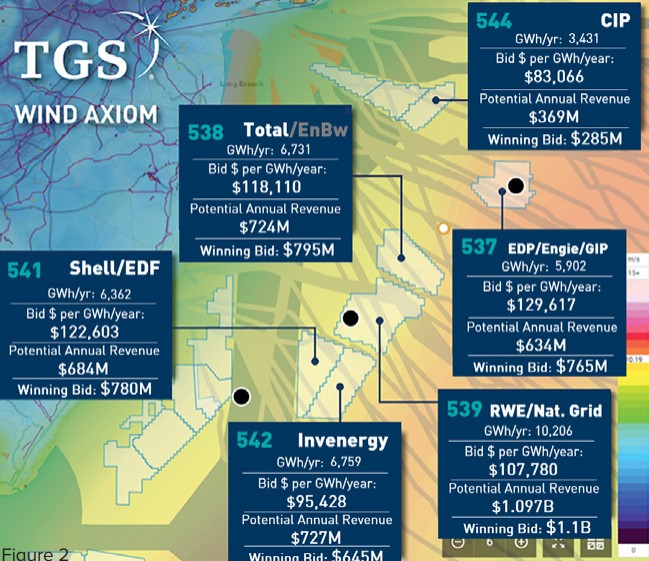 BOEM further states that environmental analyses specific to each proposed wind energy project will build off this programmatic review once BOEM receives individual Construction and Operations Plans (COPs) from the leaseholders.

“This new regional approach is an evolution of our process to help ensure timely decisions that advance offshore wind while protecting the ocean environment and marine life.

I’ve been keeping the community update through an ever-lengthening suite of articles including the most recent region, the  Gulf of Mexico

BOEM is impressing with the effort through which it is going to engender stakeholder engagement and utilising digital technologies most effectively. 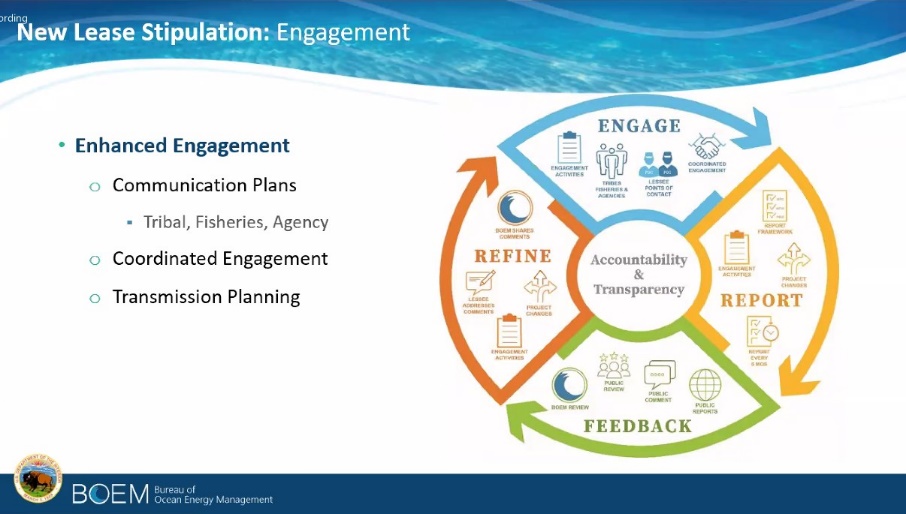 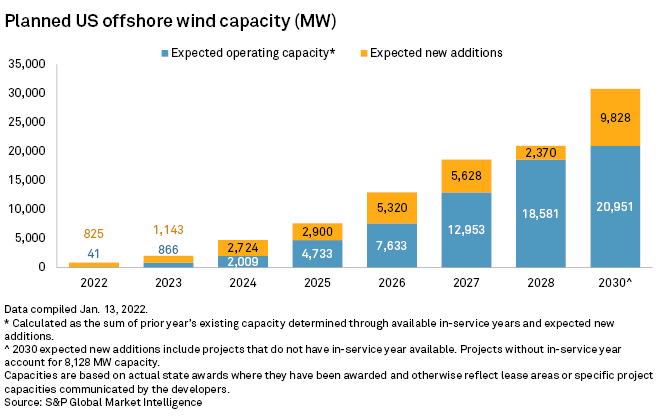 Stay informed through me and the over 2500 strong experts’ group: https://bit.ly/3gHQa0V 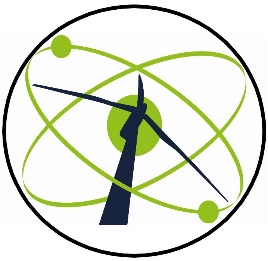