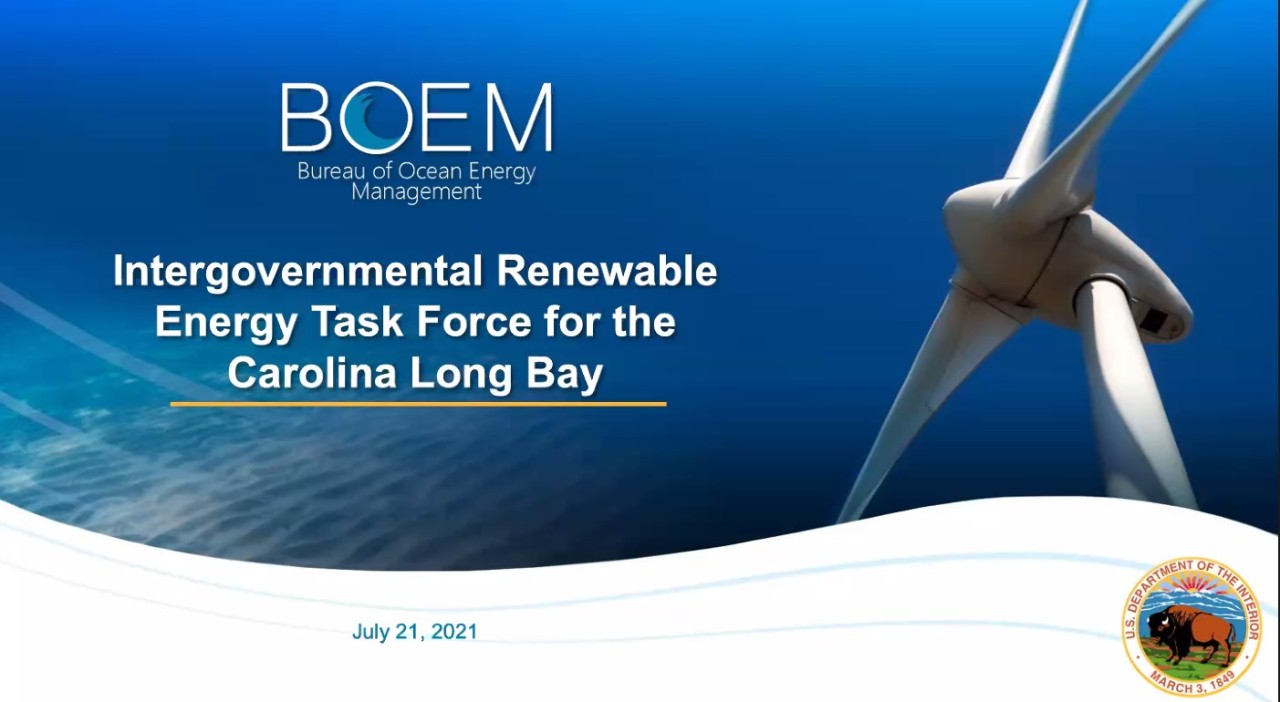 As BOEM director Lefton states, the Biden-Harris administration is keen to promote the energy transition having galvanised the process -  and the Carolinas with their tongue-twister Regional Carolina Long Bay Intergovernmental Renewable Energy task force, leading the way, clearly have a place within in. 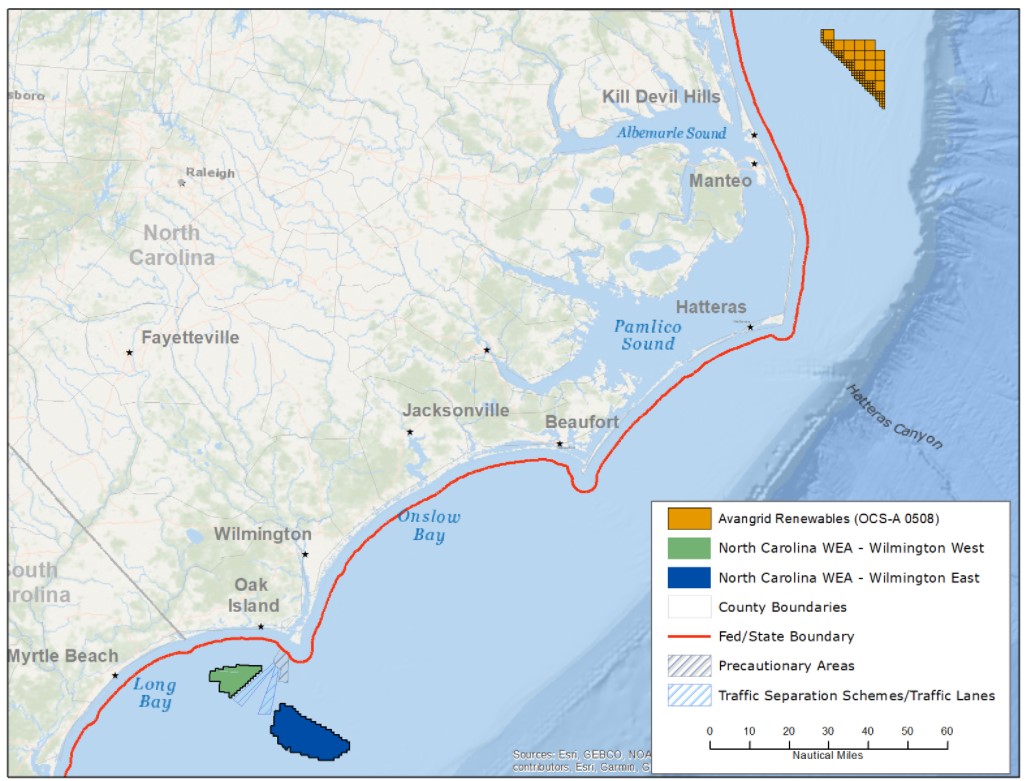 Following updates on California and Gulf of Mexico, I thought the community may appreciate something similar for Carolina where I attended the day long Task Force meeting, focussing on: 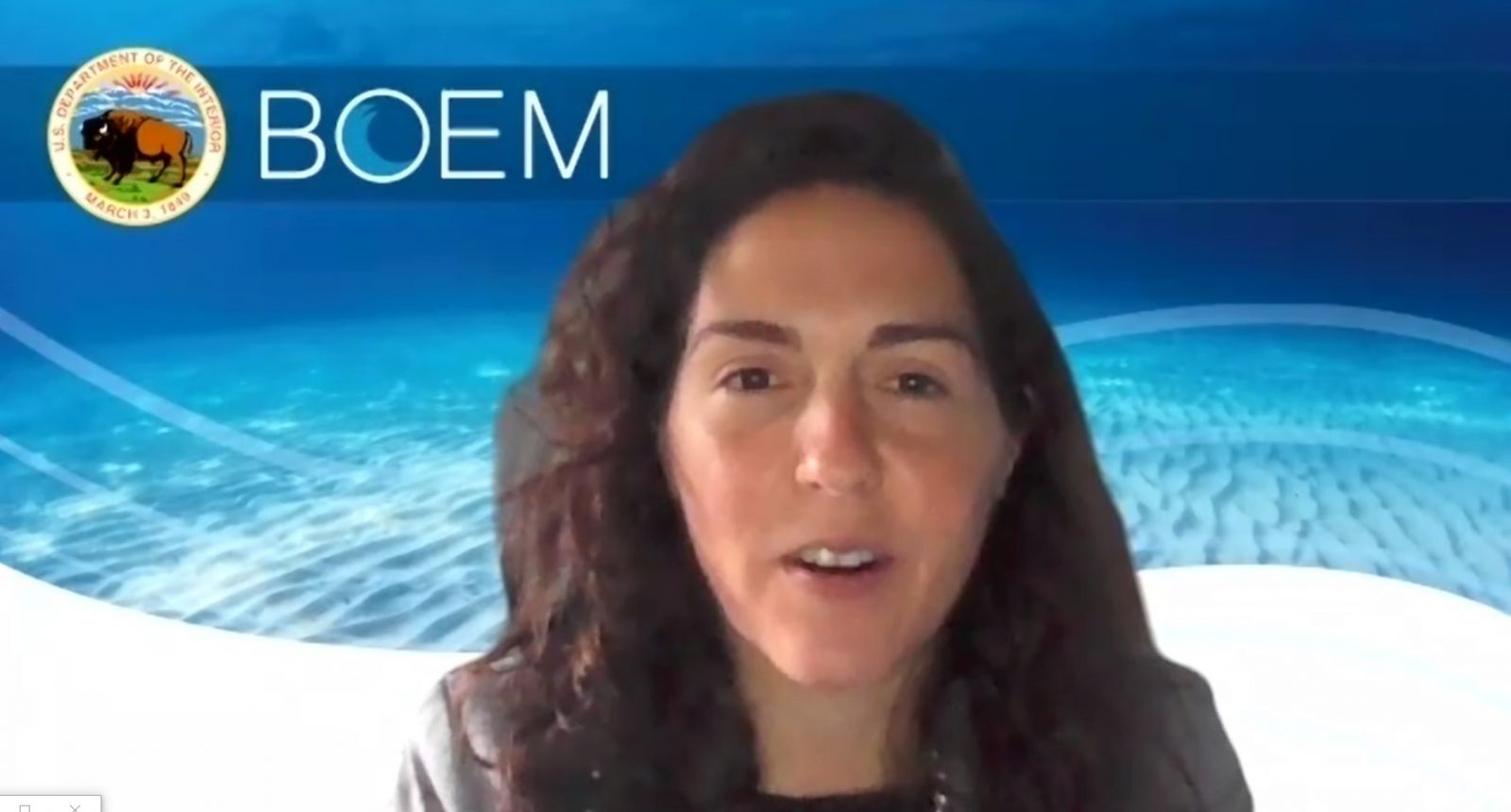 Task force meetings have been convened since 2012 and the technologies have come down in cost and moved on in that time which is most helpful to project economics.

BOEM is co-ordinating the offshore renewable energy leasing process in the Carolina Long bay area and updated task force members on her recent planning activities and the Carolinas are well placed to become a hub as the organisation follows best practice with the influence of the successful UK build-out once more in evidence. 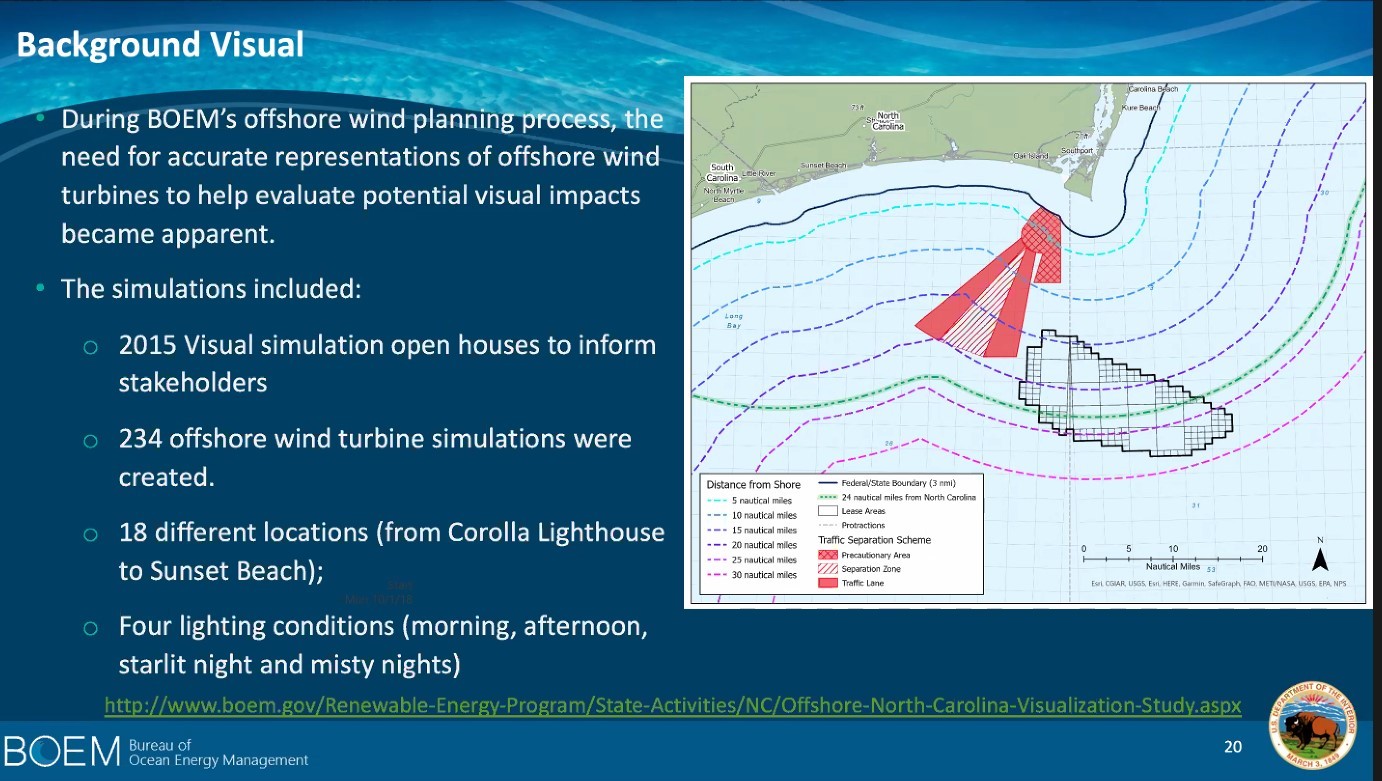 Governor Cooper is supportive with a bipartisan group also in situ and a target of 8GW by 2040. North Carolina is  well-positioned to attract a significant portion of a more than $100 billion market opportunity from the growing offshore wind energy industry, according to a comprehensive new report released by the North Carolina Department of Commerce. 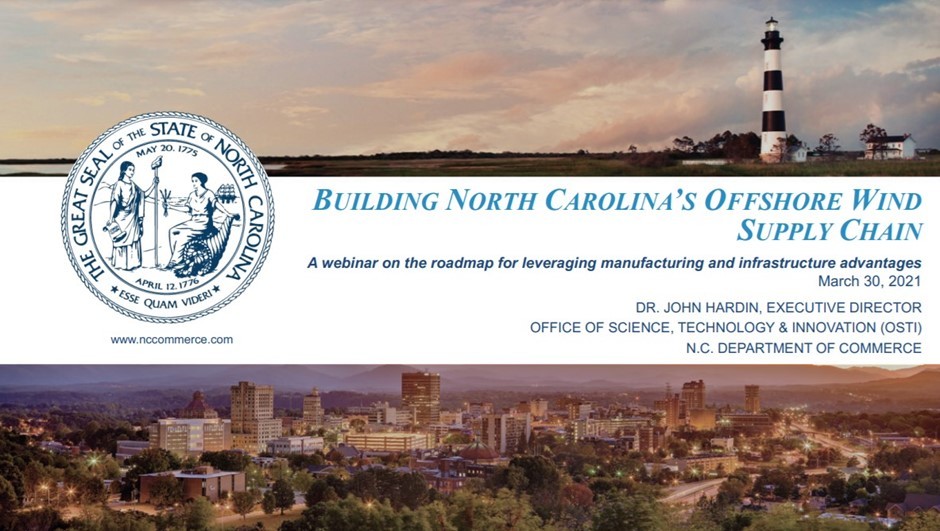 As with the UK’s Offshore Wind Sector deal, local content is an attractive incentive and the Governor’s far-reaching commitment to build a clean energy economy to fight climate change and grow clean-energy jobs. 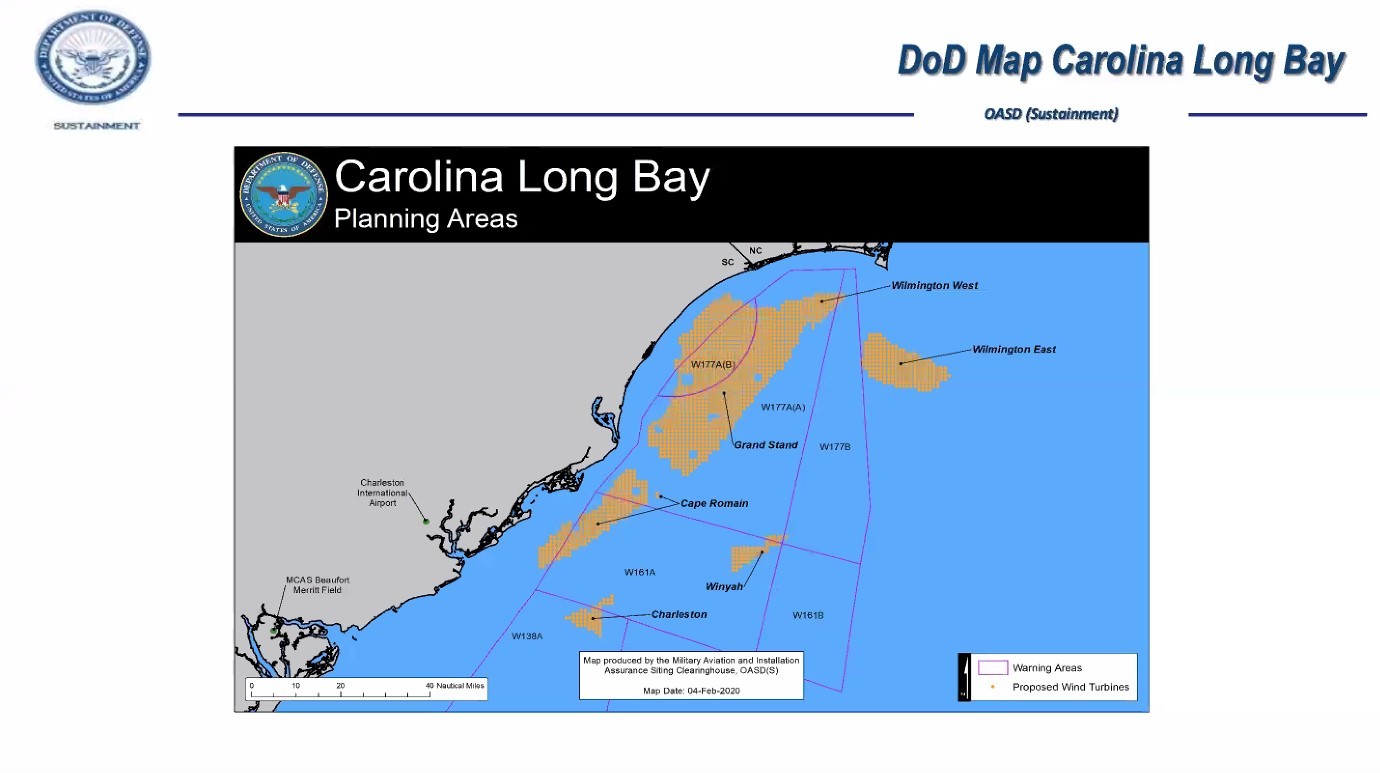 The session heard from key stakeholders including the Department of Defence and the National Oceanic and Atmospheric Administration (NOAA) Fisheries interests.

So. BOEM moves on with 33 year North Carolina leases to be bid for shortly; I’ll do my best to keep you informed Keep up to date through me at the Offshore Wind and Hydrogen https://bit.ly/3gHQa0V Professionals Group

Why was 33 year the length chosen for the leases?

Probably thirty years operational life with three for the option Matt Here in the UK its 60 years plus 10 for the options to allow for re-powering.