BMW Says It's Still into Hydrogen, Not All-In on EVs Yet - World-Energy

Despite the introduction of the BMW X5 Hybrid and BMW iX, the brand still maintains that going full-EV isn't the way to go.##

Per BMWBlog, the BMW board member responsible for sales and marketing, Pieter Nota, said that BMW is still involved in hydrogen powertrain development. There's no better metaphor for Nota's statements than the BMW iX5 Hydrogen prototype, which will be launching in 2023.

However, despite the brand affirming its commitment to hydrogen, BMW knows it's going to be a slow crawl to a fully production-ready hydrogen car for the global market. The iX5 won't be mass-produced, at least not initially. Instead, BMW says a small fleet of the hydrogen SUVs will be made available to media, VIPs, and certain customers. We're betting only Bimmer's most loyal buyers will get a shot to have a go in the brand's hydrogen car.  Join key stakeholders: Hydrogen Transport

BMW Says It's Still into Hydrogen, Not All-In on EVs Yet - World-Energy

Despite the introduction of the BMW X5 Hybrid and BMW iX, the brand still maintains that going full-EV isn't the way to go. 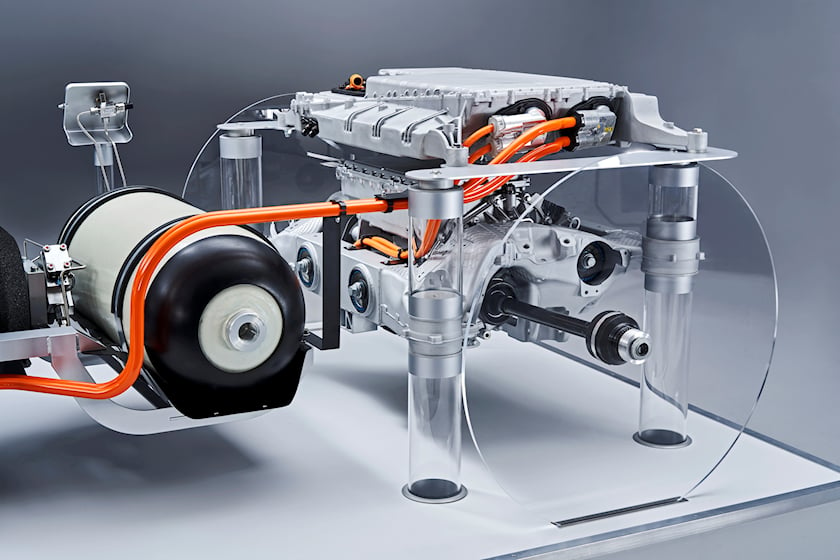