Backlash Against Renewables Surged In 2021, With 31 Big Wind And 13 Big Solar Projects Vetoed Across US

"Of the many whoppers that renewable-energy promoters use while advocating for huge increases in the use of wind and solar, the most absurd claim is that building massive amounts of new renewable energy capacity won’t require very much land. Indeed, that assertion is often made by climate activist Bill McKibben.

"Or consider a report published in 2020 by San Francisco-based Energy Innovation, a “nonpartisan energy and environmental policy firm,” which claimed that all of the wind and solar kit needed to get us to 90 percent zero-carbon electricity would amount to a mere “28,200 square kilometers” (about 10,900 square miles). The report’s authors helpfully point out that that much territory would be “about triple the land currently devoted to golf courses, and equivalent to about half the land owned by the Department of Defense.” It must be noted that one of the authors of that report, Sonia Aggarwal, now works in the White House in the Office of Domestic Climate Policy as a senior policy advisor.

"Despite the many false claims about the land intensity of renewables, the physics and the math don’t lie. The incurably low power density of wind and solar energy (which are the subject of a 10-minute TED-style talk I gave last week) means that they require cartoonish amounts of land. Furthermore, the notion that there are plenty of rural towns and counties who just can’t wait to have forests of 600-foot-high wind turbines and oceans of solar panels inflicted upon them is nothing more than rank propaganda. Furthermore, as the industry has grown, the land grab (and ocean grab) being attempted by companies like NextEra Energy, Invenergy, Avangrid, Copenhagen Energy Partners, and others, has spawned a backlash that is raging from the fishing docks in Montauk and Rhode Island, to McKibben’s home state of Vermont (where, by the way, you can’t build wind turbines), out west to Shasta County and Oahu, as well as in Canada, Germany, France, Australia and other countries around the world. "

Backlash Against Renewables Surged In 2021, With 31 Big Wind And 13 Big Solar Projects Vetoed Across US

Land-use conflicts are the binding constraint on the growth of renewables and the industry’s growth is already being hindered by the rural backlash. 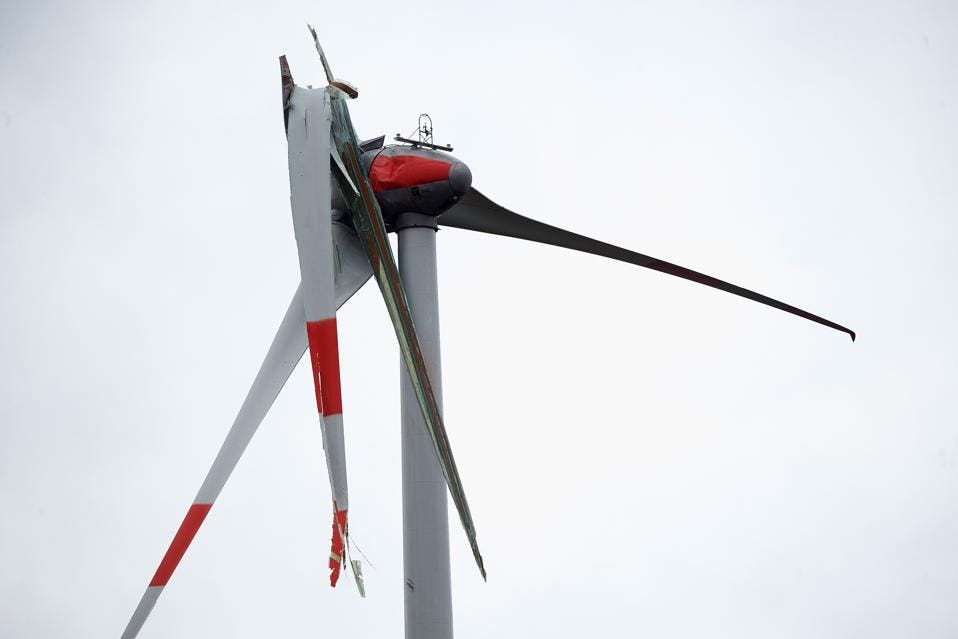 Curious Bob - did you notice the below chart in your linked article? As they say - hidden in plain sight.

Maybe you should switch your headline to " Opposition to Wind Projects has declined 50% since 2015!" 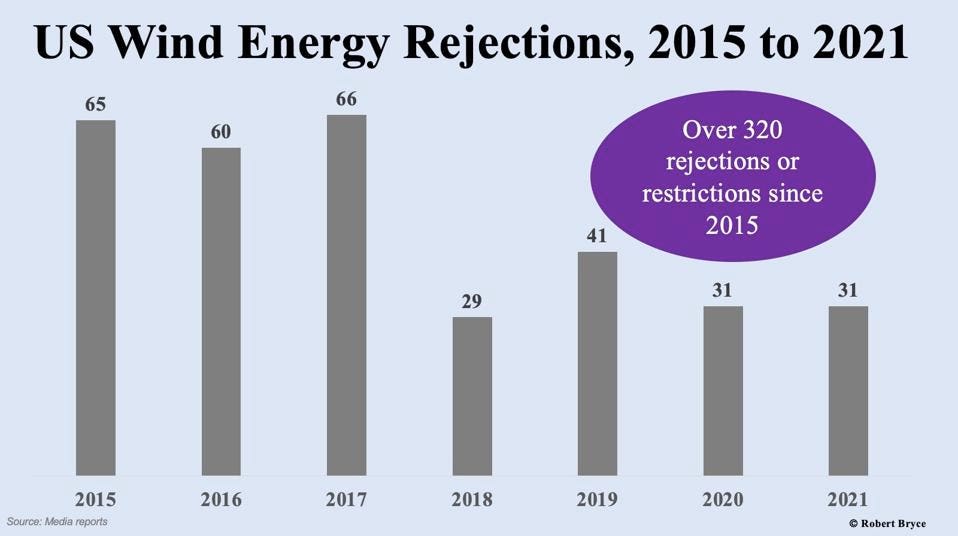 Paul commented on ...
Enabling digital operations and smart grid integration for a leading utility
"The new system has helped the utility minimized its field visits and reduced customer incidents by 30%.

Matt commented on ...
Enabling digital operations and smart grid integration for a leading utility
The new system has helped the utility minimized its field visits and reduced customer incidents by 30%. 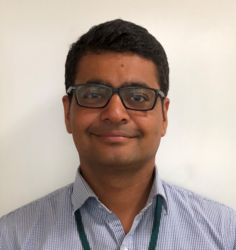