Solar power is, increasingly, a viable replacement for traditional power sources. The Earth receives enough energy from the Sun each day, in the form of sunlight, to meet global energy demands for several years. As recent studies have shown, renewable energy is projected to cost less than fossil fuels by 2020, thanks in large part to advances in solar tech. So in the spirit of all this solar optimism, here are five bright ideas pushing the envelope in solar energy generation.

Billboards: as undeniably American as Mom and apple pie. The Outdoor Advertising Association of America estimates that there are nearly 342,000 billboards nationwide. They’ve become a symbol of the road trip and of the spirit of adventure that defines large parts of the American west. They’re also wasteful. Modern-day  energy efficient LED strips, used to keep billboards illuminated at night, draw 124 watts each. With two on each side of a standard 14’ by 48’ billboard, running on an average of 12 hours of illumination per day, that’s over two megawatt hours of electricity per billboard each year!

Enter: solar-powered billboard lights. These solar LEDs generate enough energy each day to power themselves through the night, and their batteries can store enough excess to keep them running for a week. By drawing their own power from sunlight, these billboards cut those two megawatt hours of electricity use out of grid demand, saving owners up to $300 each year. That may not sound like much, but iterated across the entire U.S., that’s a collective savings of about $81 million annually! Cha-ching. 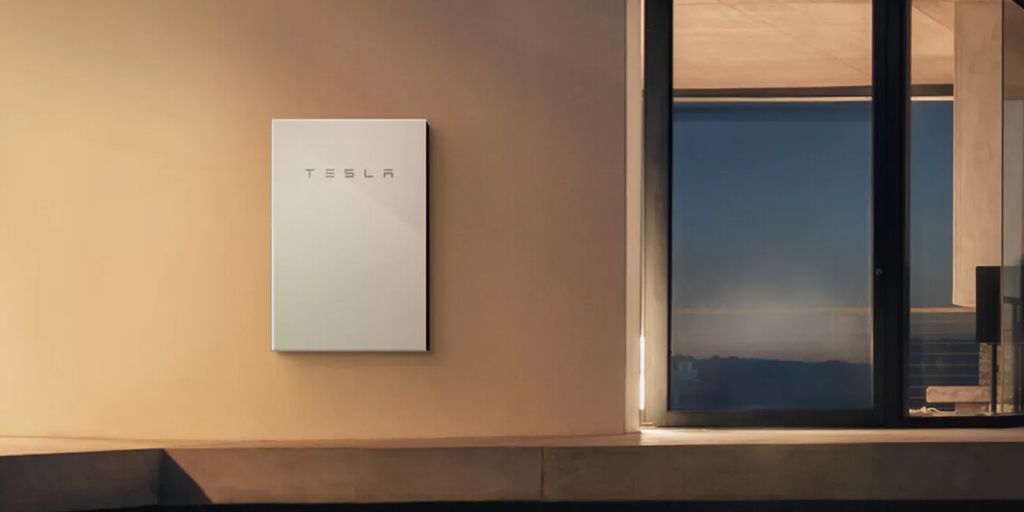 Speaking of batteries, solar battery technology is undergoing its own revolution. New storage solutions like Tesla’s Powerwall allow solar power systems to store up to a week’s worth of electricity, significantly improving the reliability of residential and commercial solar power.

More exotic solar tech is on its way, too. MIT announced in mid-2016 that it had developed a thin-film polymer capable of storing solar energy and then releasing that stored energy as heat, on demand. This technology is projected to improve the efficiency of electric cars by up to 30 percent, by replacing battery-powered heating systems with solar-powered solutions.

And new thermochemistry advances have enabled the production of hydrogen gas, a clean-burning fuel, directly from water and solar energy. This solar hydrogen generation offers a simple, reliable alternative to battery storage, without the capacity limitations and metal fire hazards of lithium ion batteries.

To capture solar energy effectively, photovoltaic panels need to be oriented directly at the sun. Deviations from the ideal orientation lower a panel’s efficiency, and can significantly reduce the electricity that fixed panels generate over the course of a year. Solar tracking mounts aim to fix this problem. These mounts can automatically rotate solar panels to follow the sun’s path in the sky, ensuring maximum sun exposure and peak power generation all day, year-round. Best of all, this technology is compatible with other solar tech advances: every fixed panel system stands to benefit. 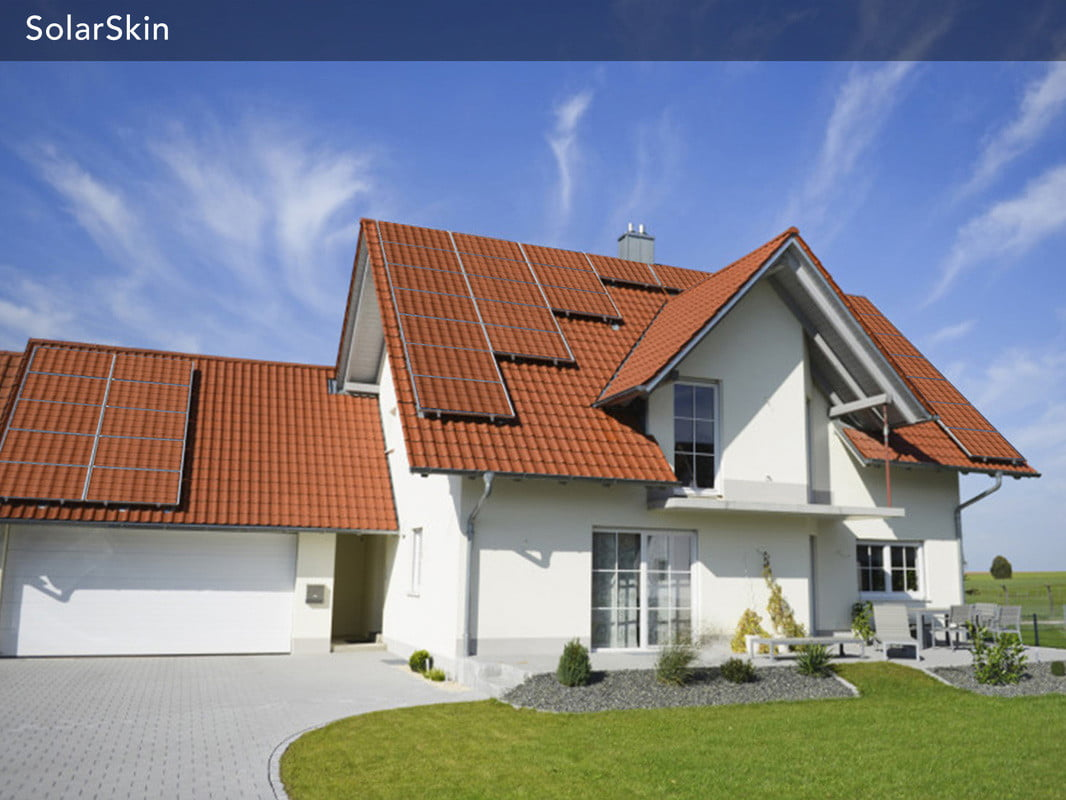 The luxury solar accessory of the future. Sistine Solar’s skins are customizable, printed graphics built into panels themselves, which can be matched to the exact appearance of a building’s rooftop. This piece of solar tech was designed to make residential solar panels less of an eyesore, but – in a move which could help offset the cost of going solar – some are already discussing the potential value of Sistine-skinned panels as advertising space. Writes MIT News’ Rob Matheson: “The ad wraps displayed on bus windows offer a good analogy: The wraps reflect some light to display an image, while allowing the remaining light through so passengers inside the bus can see out. SolarSkin achieves a similar effect.”

Stay with us, here: what if your jacket could power your smartphone? That’s what researchers at Japan’s RIKEN research institute are proposing. Their new ultra-thin solar cells are lightweight and flexible enough to be woven into fabric and durable enough to resist bending and even being immersed in water.

This potential crossover between textiles and solar tech is still very new, and researchers aren’t sure if their experimental materials are the best solution for flexible, stretchable panels. Still, the technology represents an innovative step toward solar miniaturization and integration, and is a valuable proof-of-concept. Researcher Kenjiro Fukuda identifies the current prototype as the first working demonstration of the “high-performance, high-efficiency energy conversion, and the waterproof properties and stretchability” that wearable solar will require.

From self-powered billboards to wearable solar materials, the future of solar is here.