Four provincial governments are pushing ahead with a plan to develop nuclear power in Canada.

"Saskatchewan, Ontario, New Brunswick and Alberta have released their strategic plan to expand the nuclear industry through the development of small modular reactors (SMR).

SMRs are, as their name implies, much smaller than a traditional nuclear reactor. They can be built in a factory and transported by truck, train or ship.

While a conventional nuclear reactor generates about 1,000 megawatts of energy, SMRs generate between 200 and 300 megawatts — enough to power about 300,000 homes.

The provinces say the reactors provide a source of safe, clean power to residents.

According to the initial report, the first SMR would be built in Ontario, with four to follow in Saskatchewan between 2034 and 2042."

Four provincial governments are pushing ahead with a plan to develop nuclear power in Canada. 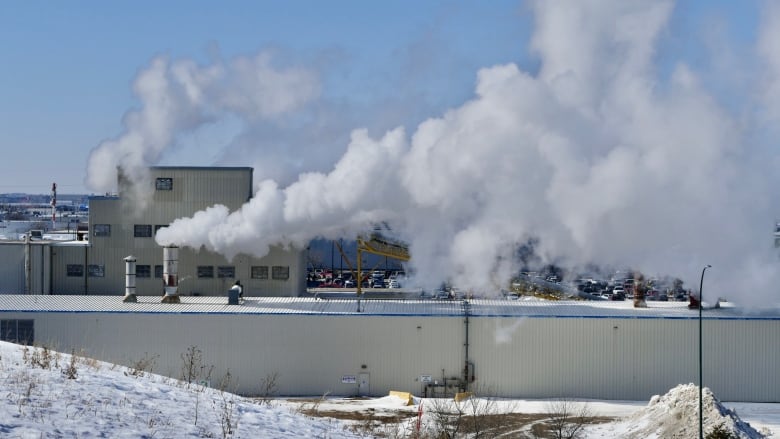