"New York passed a law in 2019 requiring the state to eliminate carbon dioxide emissions from power plants by 2040. But over the last two years, the exact opposite has happened: CO2 from power plants has climbed nearly 15 percent, according to EPA data.

"New York’s experience is hardly unique. In neighboring New England, where six states are united by a single electricity market, power emissions are up 12 percent over the last two years. And in Pennsylvania, emissions from electricity generation have grown 3 percent.

"The rise in emissions follows the closure of three nuclear facilities in Massachusetts, New York and Pennsylvania since 2019. While all three states have expanded their renewable energy generation, natural gas has largely filled the void left by shuttered nuclear facilities, prompting emissions to rise.

"The increase is further fueling a raging debate within climate circles over the role of nuclear power in the transition to a zero-carbon grid. Some researchers argue nuclear provides a reliable source of emissions-free power that can complement wind and solar.

The closures are forcing difficult choices about the use of natural gas as renewable energy fails to ramp up fast enough. 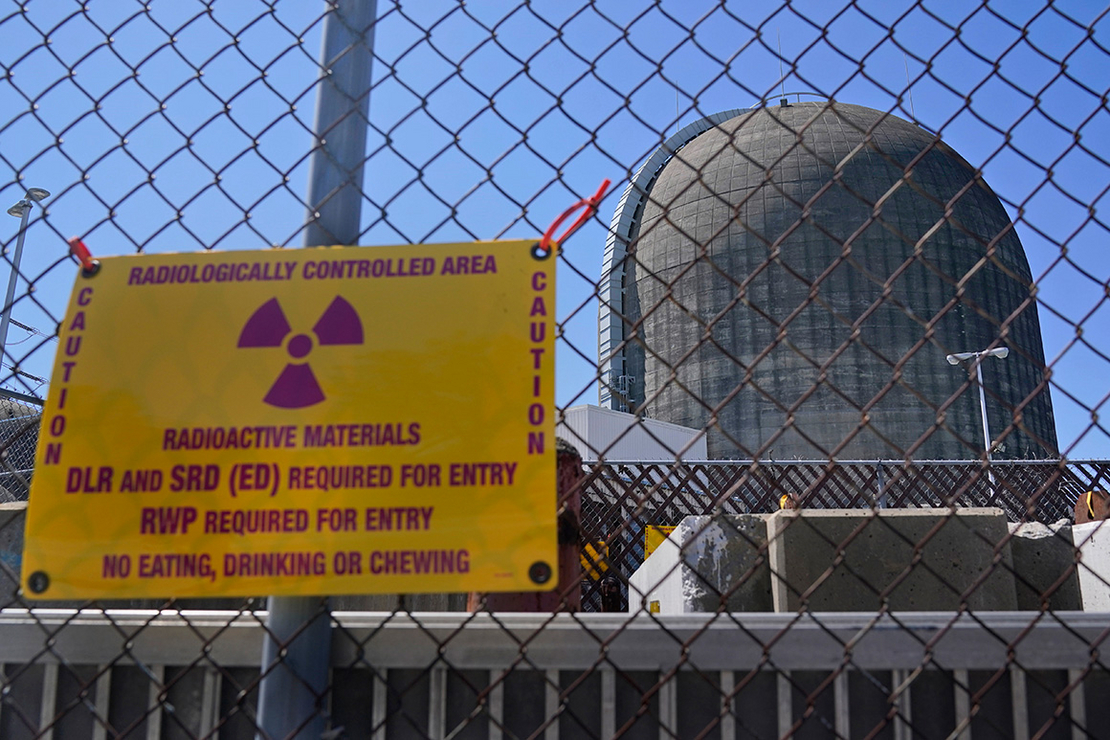 I suppose that's progress.  But with 13,000 Americans killed each year by emissions from coal-combustion (according to EndCoal.org), a casual observer might make a more concrete suggestion, such as keeping the nukes running until we end coal use.

Of course a sensible greenhouse emissions control strategy would end all fossil fuel use for electricity prior to closing nuclear plants (but that might necessitate a frank discussion about how expensive renewables really are without the fossil fuel crutch to support them).