3 Reasons Nuclear Power Has Returned to the Energy Debate

"If you still needed proof that nuclear energy has returned to the conversation after decades of disfavor, it came with an unexpected celebrity boost last month. Tesla CEO Elon Musk and the Canadian singer Grimes separately used their star power to advocate against the closure of nuclear power plants, echoing growing pressure for California to reconsider plans to shut its last such plant. Over the weekend, Europe also saw a fresh boost for nuclear energy with the leaked draft of a European Commission plan to include zero-carbon nuclear energy on its list of what counts as a “green” investment.

Notwithstanding Germany’s long-planned closure of three of its remaining six nuclear plants on New Year’s Eve, even as Europe struggles with energy shortages, support from celebrities and the EU was just the latest in a string of good news for nuclear energy in 2021. In the United States, private investment in nuclear projects and companies reached eye-popping levels. U.S. Energy Secretary Jennifer Granholm became increasingly vocal in support of nuclear power as a zero-carbon energy source. In Europe, several countries—including France—recently announced new plans to build nuclear reactors in order to meet looming deadlines to decarbonize their electricity systems.

A decade after the Fukushima nuclear accident set back nuclear power’s prospects worldwide, the outlook may finally be brightening for three reasons: the urgency of meeting increasingly ambitious climate goals, significant advances in nuclear technology, and national security concerns about China’s and Russia’s growing leadership in nuclear power."

3 Reasons Nuclear Power Has Returned to the Energy Debate

If we believed our own rhetoric about the climate crisis, support for nuclear would be much higher. 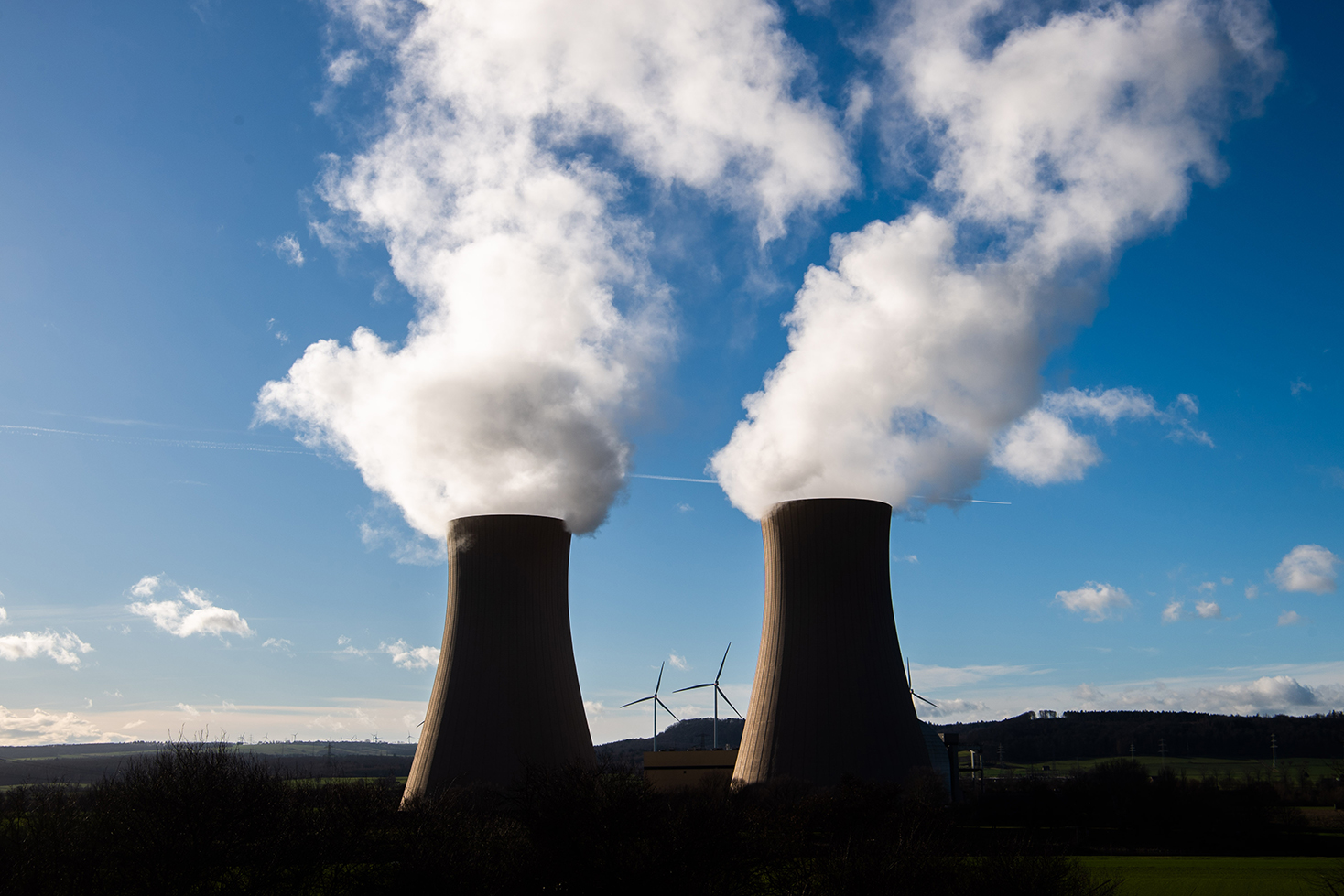 We already have one and the only needed nuclear reactor. Fortunately it is safely located 93 million miles away. Its reliability is evidenced by the fact that it predates our species and will likely postdate us all, if we let it. With unexpected climate change phenomena, tidal waves, earthquakes, poor engineering and advanced age affecting NPPs all over the world, surely we can do better. Musk, Grimes and even Bill Gates do nothing to inspire confidence in old or new NPP technology.

The nuclear fuel cycle hardly seems discussed outside the U.S. context, but it seems there is no imagined, real engineering solution to it. Mines are left as puss emitting woulds on the landscape, refineries kill workers (slowly out of site/sight), transport is a load of risk and there is no safe, short, medium or long term site for used fuel. I understand that people have invested years of study and companies billions of dollars in this science but surely it is time to retrain and reinvest in cleaning up this mess and turning toward better use of our distant solar, hydrogen-fueled reactor. We can use the hydrogen bequeathed in our water to store the energy of sun and wind.

Kenneth, renewables promoters having been telling us this for decades.  However, it has never worked; over four decades since development of commercial PV cells, there is still no grid that has decarbonized using solar power (or even solar combined with other renewables).  In fact, the only major grids which have ever decarbonized have done so using a combination of nuclear power and hydro.

Similarly, despite dire warning from anti-nuclear activists, nuclear power has a proven track record as our safest energy source.  And nuclear waste has never harmed anyone, in fact it is better managed than any other waste stream from our industrial society.

It is long past time for us to look past the empty rhetoric, and choose an energy policy that actually works, to benefit society and the environment.

Bob, I just noticed the Foreign Policy article linked has a shout-out for ammonia fuel.  It reflects a really good understanding of the energy sector.

Regarding the need to grow grid output as we decarbonize it, it says: "Vast amounts of electricity will also be required to make fuels, such as hydrogen and ammonia, to power sectors that are harder to electrify, such as ship transportation and steelmaking."