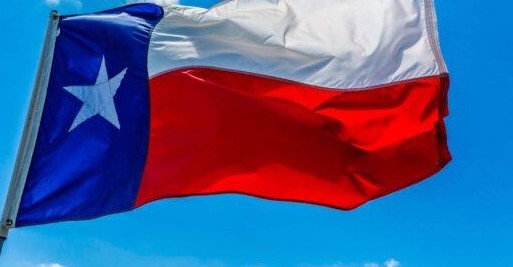 Plug Power has today (August 4) revealed it has entered an agreement with New Fortress Energy (NFE) with plans of building a 120MW industrial-scale green hydrogen plant near Beaumont, Texas, US.

The US-based companies have said the plant is expected to be one of the largest of its kind in North America, leveraging on Plug Power’s proton exchange membrane (PEM) electrolysis technology to produce more than 50 tonnes of green hydrogen per day.

Coming as the first green hydrogen investment for NFE, the facility will see the development additional supporting infrastructure, which could allow it to be scaled to nearly 500MW of capacity.

Situated on the banks of the Neches River in Jefferson County, Texas, the green hydrogen project site falls within the proximity of industrial end-users, as well as access to reliable power, and logistics including rail, maritime, and existing US Gulf Coast region-wide pipelines.  Stay informed with the experts group: Hydrogen America

Plug Power has today (August 4) revealed it has entered an agreement with New Fortress Energy (NFE) with plans of building a 120MW industrial-scale green...