According to a new report from Ofgem, consumer concerns over their ability to pay their energy bills has risen markedly as a result of the Covid-19 pandemic.

Ofgem’s Consumers’ experiences with energy during the Covid-19 pandemic report shows that worries over the ability energy bills held relatively steady in the period between May and October but with the introduction of the new lockdown those worries have risen. 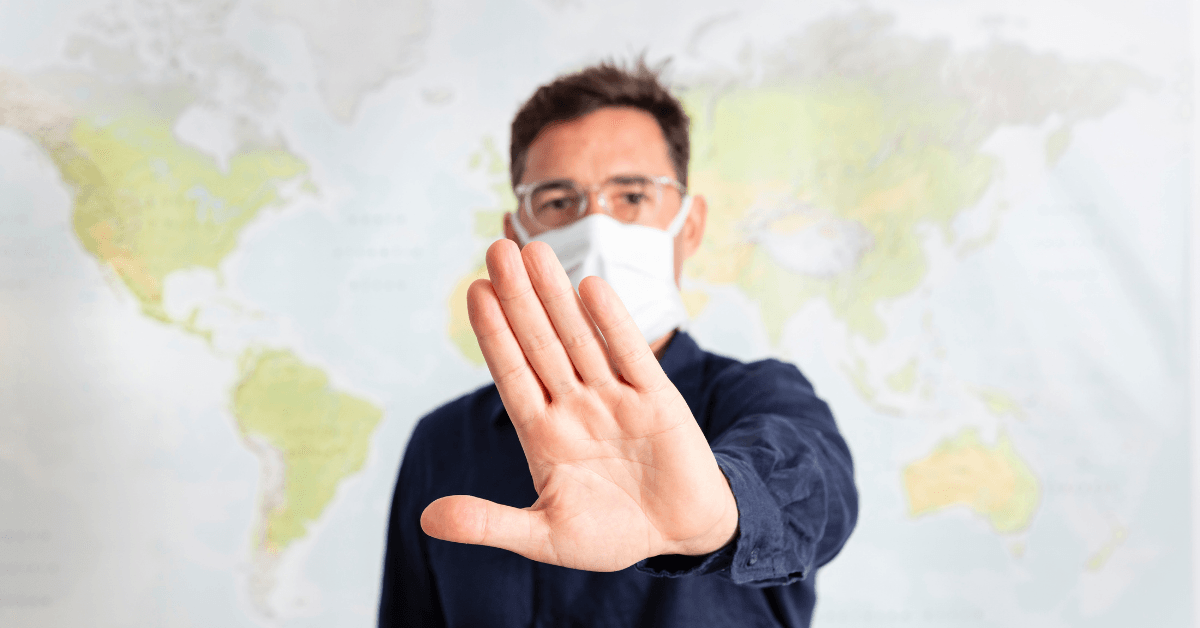 A third of consumers using prepayment meters said that they are concerned about topping up their meters despite the introduction of new rules and services from the regulator and energy suppliers to make the process easier and safer.

Perhaps most concerning for energy suppliers is the fact that 20% of consumers that do use credit meters said that they’re worried about being able to pay their energy bills due to a loss of income.

Consumers with prepayment meters also said that they have experienced more issues when topping up their meters than in previous months with over a third having to use emergency credit. One in eight ran out of credit whilst 17% said that they could not afford to top up their meter.

Many jobs have been lost or are under threat as a result of the lockdown measures imposed by the government.

The hospitality and retail sectors have been particularly hard with many SMEs suffering far more than larger businesses. As a result of the lockdown measures, the UK unemployment rate has risen to 4.5%.

The government’s decision to extend the furlough scheme until March could support some worried consumers but it is of little help to those who were laid off when the first bout came to an end and businesses made a swathe of redundancies. We can expect another wave of layoffs when the extension ends too. 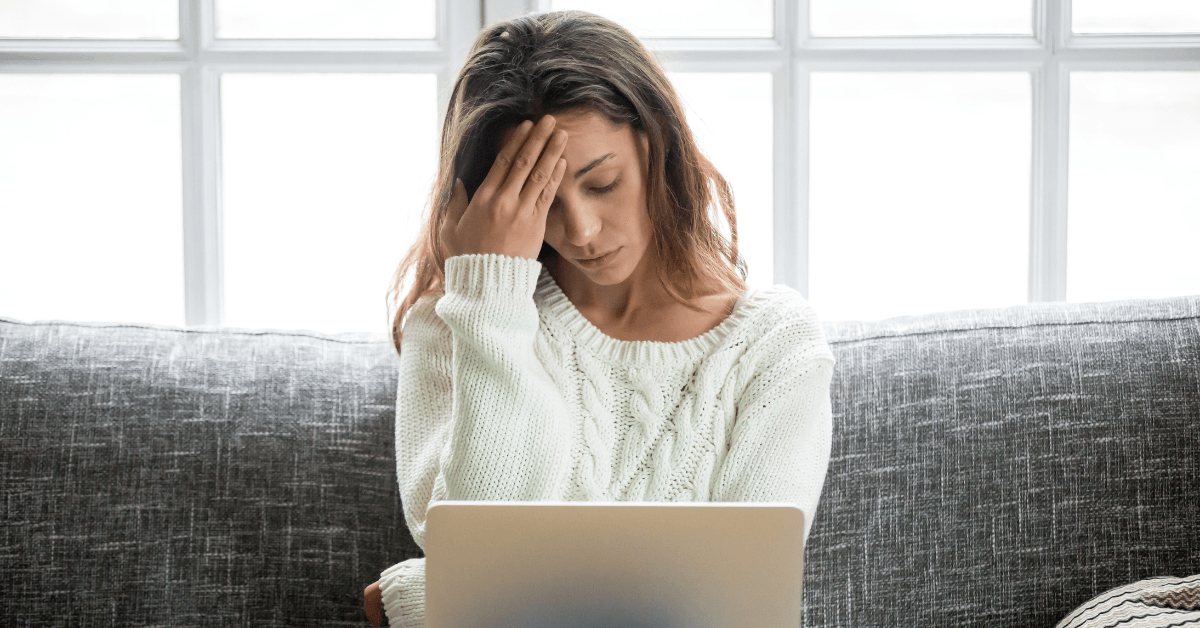 The report also shows that it is the young who are the most worried about their ability to pay their energy bills and the impacts of the pandemic on their energy supply.

This is due to the young being most heavily affected by the lockdown and its fallout. The younger age group relies on jobs in the retail and hospitality sectors and students at university are often locked in debt due to paying tuition fees and for accommodation.

The survey also shows some of the negative impacts’ energy suppliers are facing.

Around one in twenty consumers said that they have reduced their direct debit amounts and a similar proportion admitted to falling into credit with their energy supplier. 4% of consumers have asked their supplier for a payment holiday.

Again, it is the youngest that are paying the price with those aged between 16-24 experiencing three times more difficulties than other age groups. 18% have reduced their direct debits, 14% have fallen behind on their energy bill payments and 13% have asked their supplier for a bill payment holiday.

Energy suppliers must do more

Energy suppliers need to do more to inform their customers of the help that is available to them. Just 31% of credit meter consumers said that they know they can ask their energy suppliers to reduce payments or ask for payment holidays.

Just 17% of prepayment meter customers said they are aware of the options available to them with just a quarter knowing that they cannot be cut off if they can’t pay their energy bills.

Better communication is needed between suppliers and their customers in order to reduce the stress put on concerned consumers.

Technology can assist with this such as Dyball’s CRM that allows an energy supplier to add customers quickly and easily to the Priority Service register as well as stay in communication with them.

Consumers also revealed that energy bills are not their top priorities when it comes to deciding what to pay for. Accommodation and insurance topped the list.

In these hard times, energy suppliers need to ensure that all of their customers are informed about the support they can receive. Those suppliers that help their customers throughout the Covid-19 pandemic will surely see a boost to their reputation and customer satisfaction rates.

Poor performing suppliers are likely to lose customers as the report shows that consumer intention to switch their supplier has increased markedly in October.