When Writing about Safety, Don’t Bore Your Readers to Death!

This item is part of the Utility Customer Care - Spring 2020 SPECIAL ISSUE, click here for more

The COVID-19 pandemic has led to a surge in energy-company internal and external communications about safety, such as social distancing, hand washing and work-from-home procedures.

And with warmer weather upon us, we can expect a seasonal surge in other, more traditional energy company safety communications — about mylar balloons, downed power lines, tree-trimming and preparation for severe weather like tornadoes and hurricanes. 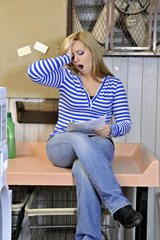 Whether your audience is internal or external, and regardless of the specific safety topic on which you will communicate, I urge readers to follow the advice of a mentor and editor: “Your readers will die soon enough — try not to bore them to death!”

That tip is particularly useful when writing about electric or gas safety. Without a doubt, safety copy is some of the most lifeless, turgid prose I have ever come across.

And the art? Well, “not inspiring” is the most charitable thing I can say.

If an electrical shock can heat the human body to over 400° Celsius, or somewhere north of 750° Fahrenheit, as one company (BC Hydro) said in its eye-catching electric safety art (right), why not focus on that?

I do not blame energy-company communicators for the poor state of safety communications. Based on conversations with some of those communicators, the reality is that the Risk Management department typically has the whip hand, vetoing “edgy” art and instead insisting on a lengthy list of “Don’t Do This.”

Energy companies that follow the “Don’t do this” path sound like mothers shaking their fingers at their headstrong five-year-olds:

In an effort to cover all their safety bases, and possibly inoculate them from future litigation, some energy companies opt for the encyclopedic rather than the engaging. In earlier blog posts on safety communications, however, I suggest bolder graphics and art might save more lives than an encyclopedic listing of things you shouldn’t do around electricity or natural gas. 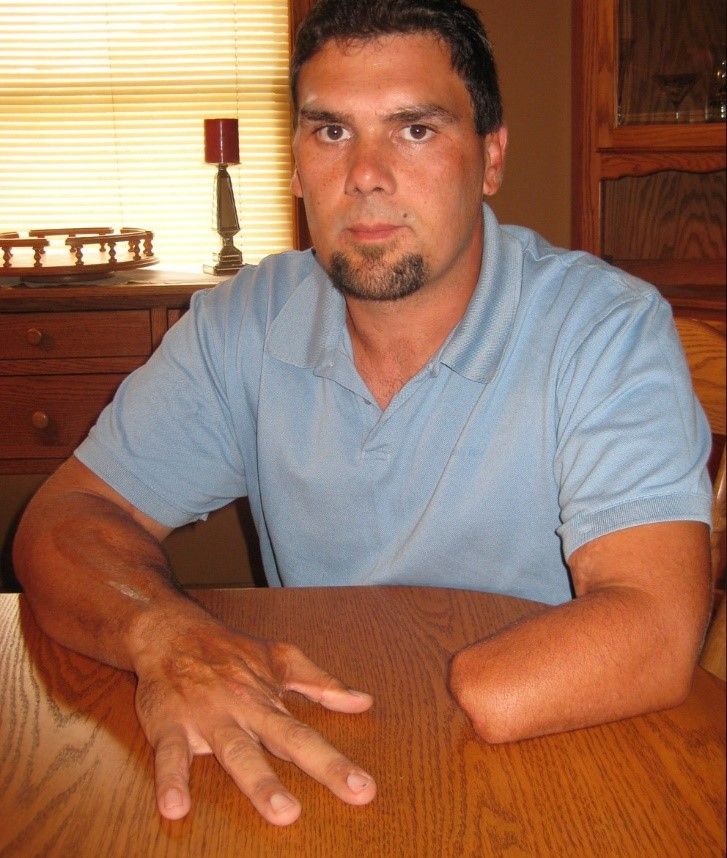 The Energy Education Council chose this path as well a few years back when it released photos and videos of Shawn Miller (right) after he received electrical shocks when hanging Christmas lights at his mother’s house.

My thoughts about safety communications were informed by an award-winning print ad campaign against drunk driving, crafted many years ago by ad agency Doyle Dane Bernbach (now DDB) for its client, Mobil Oil (below). 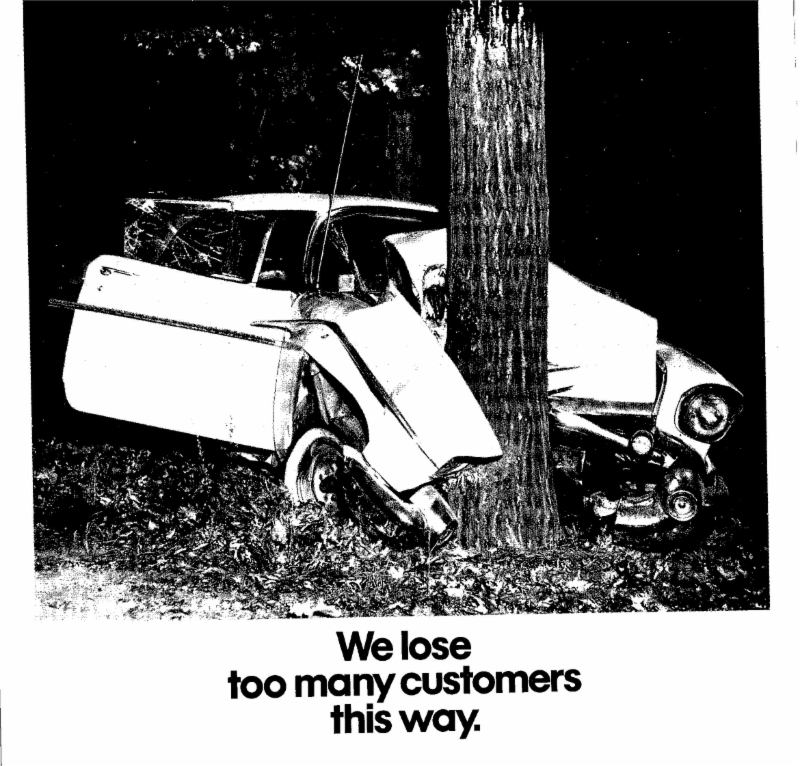 Of course, safety is very important to energy companies — I get that. But doesn’t that very importance underscore the need to tell the most compelling stories possible about safety using the very best art you can find?

Some time ago Sandy Richter, an EEC Perspectives reader and communications manager for Middleborough Gas & Electric in Massachusetts, sent me a piece she wrote for Electrical Safety Month. Here’s how she started out:

Our Old House: A Cautionary Tale

When I was four, my baby sister crawled under the kitchen table one night while we were eating, took the barrette from her baby locks and stuck its prongs into the electric outlet in the wall. Two things happened simultaneously. A fuse blew, plunging half the house into darkness, and giant ball of light erupted under the table, blowing my sister out the other end. She stopped, siting bolt upright on the floor with her hair standing straight up and her left thumb still smoking. I know I shouldn’t be laughing right now but the vision still gets me. She could have been Larry, Moe or Curly with Stooges music playing in the background. And, of course, she survived; or I wouldn’t be laughing right now.

If electric and gas safety is a matter of life and death, your art and copy should creatively communicate that to your readers and viewers.

Adapting Customer Service During a Pandemic: Lessons from Hurricane Katrina

Six Ways Utilities Can Deliver the “Care” in Customer Care