When Should Your Utility Right Wrongs? It’s generally a good thing when you land media coverage for your utility, right?

Most of the time that’s true, unless the story is about some gross negligence on your part, terrible earnings if you’re a public company or if the public and politicians are questioning your performance after widespread power outages.

Then again, there’s the possibility the media screws up something, even in a positive story.

Facts and figures can get distorted or misinterpreted. The same is true for quotes. Something can be completely taken out of context. A headline (note that writers aren’t usually responsible for them) may be flat-out wrong.

Like in every other profession, the quality of those working in journalism can vary widely. Given that many newsrooms feature bare bones staffing with inexperienced journalists, problems can readily occur.

That raises the question: When should you complain? Unfortunately, there is no set answer.

It’s important to note that unless a huge error occurred, the correction isn’t going to have much impact.

Newspapers tend to stick correction boxes on a random page, where chances are high they won’t be seen. The story will be corrected online, which is helpful, although the number of people reading the story declines sharply after the first couple days. In other words, the damage is already done.

Meantime, a radio correction made on the air is likely heard by a different audience that originally heard the wrong information, although if the story ran on the station’s website, there could be a correction. Same deal for TV.

First, is it worth complaining about?

Do minor factual errors really make a difference in the story? If the reporter writes about an energy-saving program that was founded in 1998, when it was really founded in 1997, who cares? The point is that your program got positive recognition.

Without raising a fuss, maybe you can mention it to the reporter, who can correct it online.

Second, is there actually an error?

Oftentimes, a reporter will put a different slant on a story that what you were pitching – or maybe they focused on something that you thought was relatively minor.

That doesn’t make the story wrong.

Keep your expectations in check, too.  Perhaps the reporter writing about that energy-saving program mentioned above talks to someone outside the utility who isn’t quite as enthusiastic about its benefits. Just because someone has a different opinion doesn’t mean it’s wrong, either.

Remember that journalists strive for fair, balanced reporting. They’re not trying to do you a favor.

Of course, there are times when corrections are warranted. Those might include the misspelling of your company name, misidentifying key officials and significant errors, especially as they relate to money.

So, how should you go about a correction?

Try the journalist first. If he/she resists, find out who’s in charge of the newsroom – possibly the managing editor, news director or assignment editor.

Explain what happened and ask for a correction. Remember that you collect more flies with honey than vinegar, so don’t be antagonistic (and show proof that the story is in error).

If that doesn’t work, go up the ladder and consider getting the utility’s lawyers involved, although that should be for only the most significant errors. Legal action costs a lot of money and burns a lot of time. There’s no guarantee you’ll win, and if you try to prove deliberate libel or actual malice, things get even more difficult.

There are sure to be more challenges ahead, but utilities are starting to think about life post-pandemic. Your fellow community members have been looking ahead to what the new customer care normal could look like. Click through to read their..

Having an effective managed services relationship was important before, but in light of the Covid-19 pandemic, it's key for business continuity. What should you expect from your managed services provider and what's the tie in to cloud? 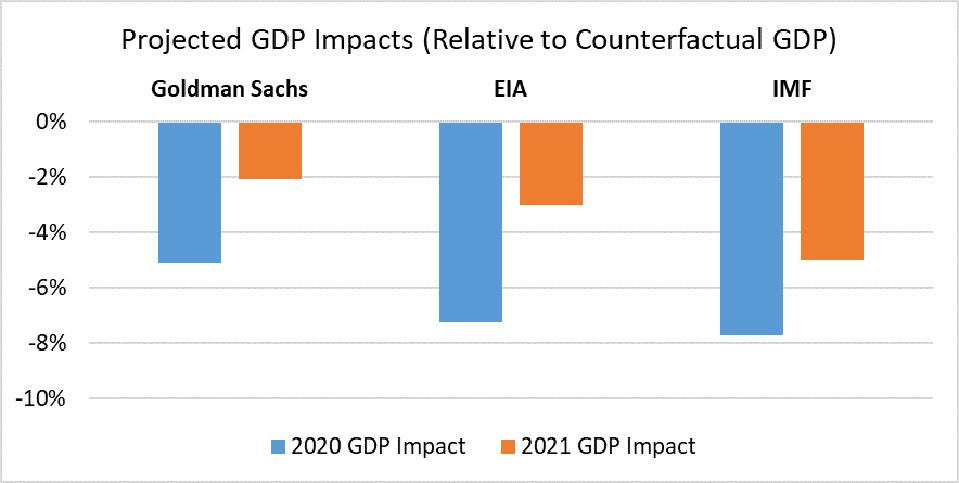 Time-of-use rates are fast becoming a popular tool for utilities to deal with an uncertain future in electric markets. Faced with declining demand and an irrevocable shift towards renewable energy, more utilities across the country are hopping..

Matt commented on ...
Contact-less Consumer Care in 2020: A New Reality

I think we're seeing in a lot of industries that the post-COVID measures being taken are ones that customers may have wanted (whether they knew...

What does this billing end up looking like on the customer end-- is it just a line item then on their normal monthly bill? 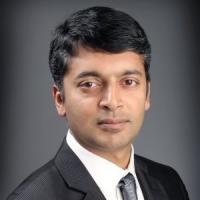 Krishna commented on ...
Customerized Energy 2020: What must Energy providers do to deliver an “Agent-light” Customer Experience?

Thanks Matt for your comments.

Matt commented on ...
Customerized Energy 2020: What must Energy providers do to deliver an “Agent-light” Customer Experience?

Great tips here, Krishna. Would you say that utilities that are embracing these messages today are more the exception or the rule?