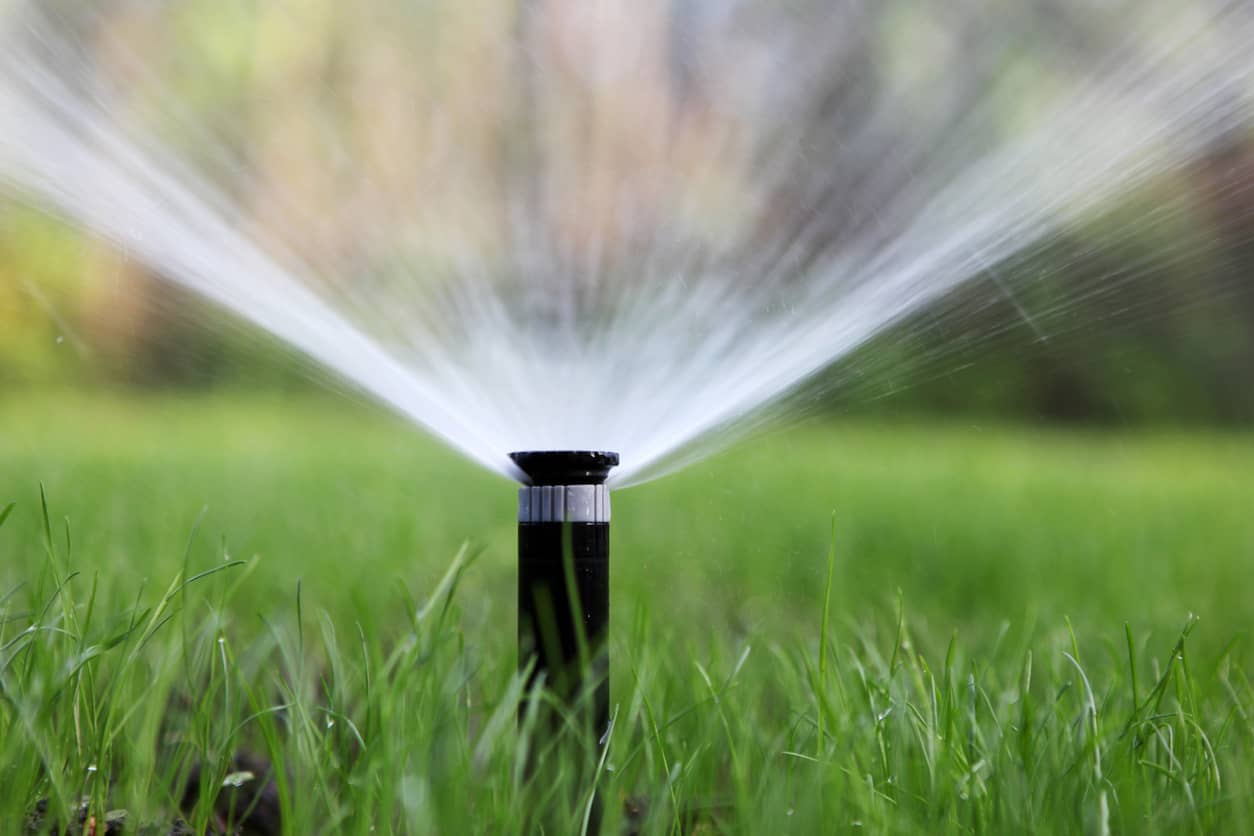 My town, like many in the West, faces an ongoing imbalance in water, where demand exceeds supply. Going into the summer of 2021, the water conditions in Lafayette, Colorado, a Denver suburb, are not nearly as bad as they are in California, Arizona, or even other parts of Colorado, but they are sub-optimal.

In late April, I received a notice from the City of Lafayette’s city administrator with what I would call a “leaders go first” message: One that exemplifies “walking the walk” and that is equally valid for water-shortage situations as well as electric, gas or water price increases or other situations where utilities need their customers’ participation.
In short, the message from the City of Lafayette water utility has widespread applicability for all utilities right now.

After briefly describing the city’s water problem, mostly stemming from low levels of snow during the winter, the city came right to the point: please don’t water your lawns in May and early June. It assured citizens that allowing lawns to stay dormant for an extra month would not have a negative effect on the longevity of your grass.

The notice explained further that watering our lawn contributes to a dramatic increase in daily water use during the summer using pretty dramatic data: During the summer, water use quadruples, to 10 million gallons of water per day from two million gallons of water per day during non-summer months. The chart in the notice (below) really tells the story. 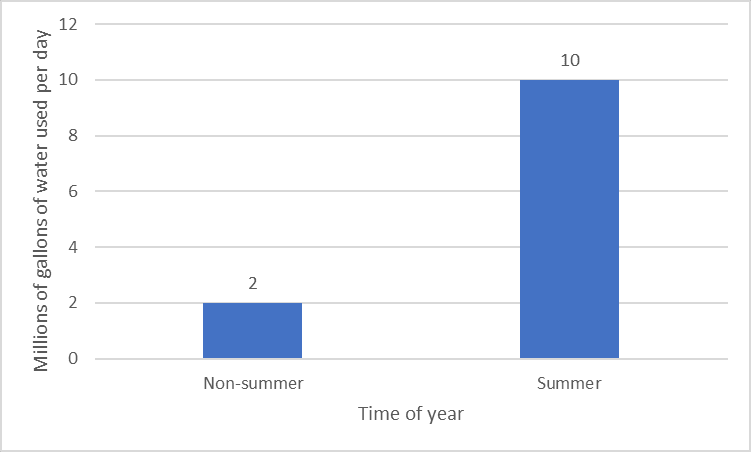 Then, here’s the heart of the “leaders go first” message: 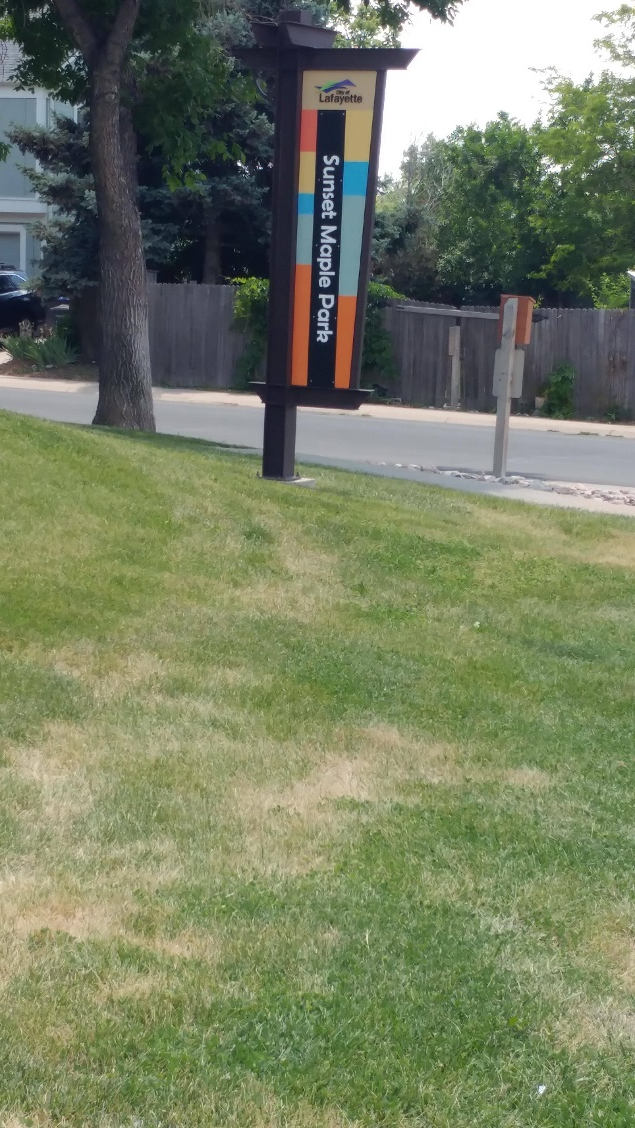 “The City also is doing our part to reduce water use. We are delaying the start of the irrigation season for all City facilities and streetscapes, the cemetery, and parks. As more information becomes available, we may implement additional restraints on some municipal assets.”

“Some specialized turf cannot bounce back from extended dormancy, so it’s necessary for us to properly irrigate the golf course, high use parks, and sports fields. Only critical areas of the golf course will be irrigated for now. These areas include golf greens, tees, and fairways (short-grasses). All intermediate rough, surrounds, Clubhouse grounds, and native grass areas will be shut off or significantly reduced.”

How Utilities Could Use “We’ll Go First” Messaging

By sharing the steps it was taking, Lafayette sought to rally its citizens against a common foe — drought. Rather than cut demand by initiating no-water days (which was last done in 2002) or jack up the price of water, the city (humbly) asked its citizens for help.

For water utilities with a water supply-demand imbalance like Lafayette’s, the applicability of the city’s message is obvious. In essence, it was this: We’re cutting our use of water and we ask you to join us so that our community can use water as wisely as possible.

Time will tell whether the city’s “ask” was successful. But I share this with you today because the “leaders go first” message is one that utilities could use when they communicate about water shortages, price increases, rotating blackouts, energy efficiency initiatives, or any other issue where customers could be asked to help.

On a personal note, this message actually made my wife and I rethink our lawn sprinkling schedule. Our service provider initially set them to run about three hours via two rounds three to four times a week. We have since reduced the watering schedule by 50% to one round of 1 ½ hours three times a week, which saves a few thousand gallons of water. We’ve also been better about turning the sprinklers off when rain is forecast.

Communications Tip of the Month: Leaders at all levels align deeds and words. That’s never more important than when you are asking your customers to absorb pain. Have the courage to go first and set an example. Utilities that cut back their water use during a drought could rally customers to reduce their water use, leaving more for everyone. 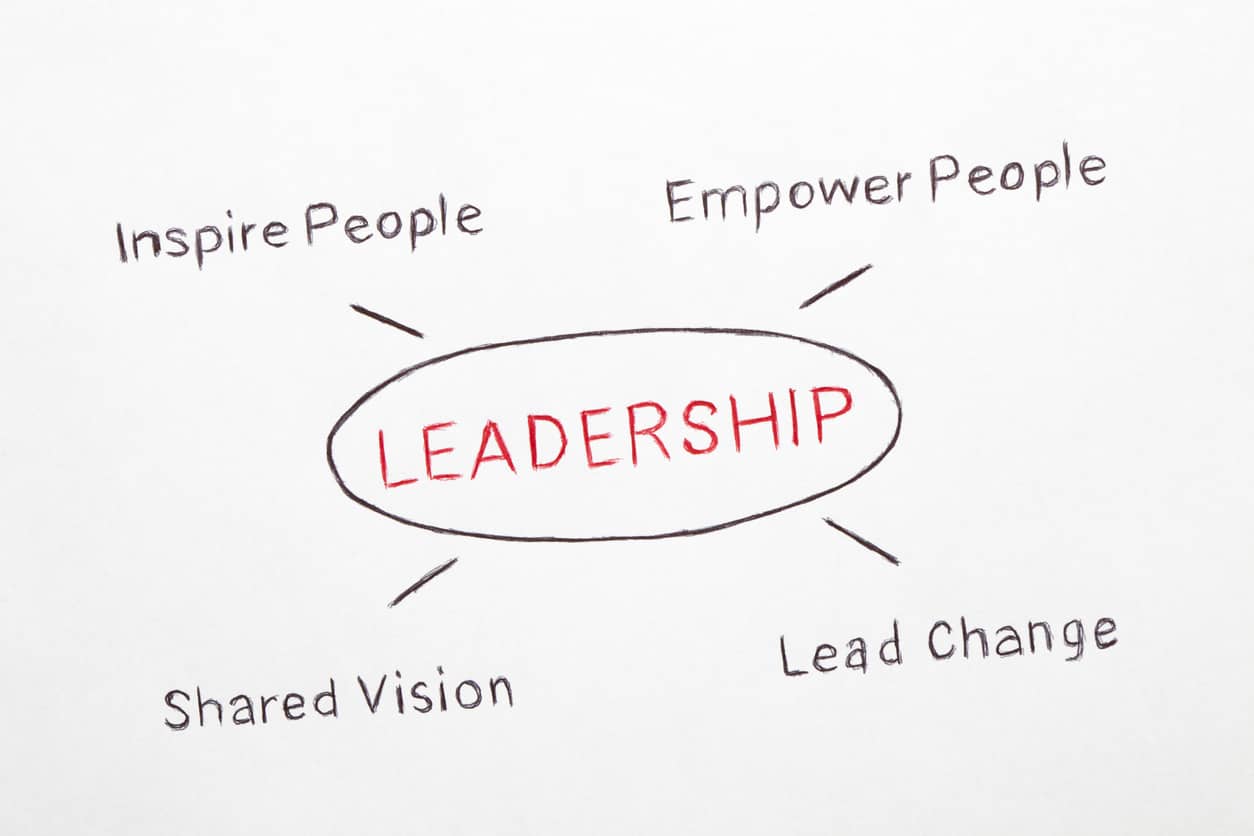 For electric or gas utilities going through a round of price increases, the “leaders go first”
message feels more authentic than the one many utilities use: that the
proposed price increases, while unwelcome, would still leave their prices under the
national average or the prices charged by nearby utilities.

The problem with that message, and I’m not the first to point it out, is that most of your customers don’t own homes in other parts of the country, or in neighboring communities. Is it supposed to make customers in Denver feel better that they are paying less for my electricity than homeowners in San Francisco, New York, Miami or Los Angeles? It doesn’t.

Using a “leaders go first” message could go something like this: “We have used up $34 million in ‘rainy day’ funds, refinanced $350 million of our bonds, and postponed $21 million in equipment maintenance. We have switched to competitively priced renewable energy (which has no fuel costs, saving customers $10 million per year) and abandoned plans to build a new headquarters building, which was scheduled to cost about $70 million. We are considering a mandatory 5% pay cut for all employees. Our executives have relinquished their bonuses for this year and next year, foregoing about $5.9 million.”

The “leaders go first” message would show that before a utility thinks about raising its customer’s prices, which will hurt some people, it has absorbed some financial pain on its own.

Another situation where the “leaders go first” message could be used is in explaining rotating outages caused by the summer heat, which is already happening this summer, for example: “Before asking you to turn off your lights and air conditioners, our city turned off its own. We worked with our unions to implement alternate work arrangements for city office workers: all office employees will be working from home on Mondays, Wednesdays and Fridays to reduce the electricity consumed by city buildings. The pandemic showed us that working remotely increased employee effectiveness. Night baseball games at city parks were cancelled and the saved electricity can be used by others.”

Finally, it’s important to thank customers and end with an upbeat message. I’ll let the City of Lafayette administrator have the last word:

I’m asking each fellow resident of our wonderful community to please do your part to conserve one of our most precious resources as we head into the summer months. The unity of action and spirit of our community have always impressed me, and it will be called upon as we navigate through this challenge – and we’ll do it together.

Check out these additional blogs on this subject:

Effective and SUCCESful Messaging for Utilities

Utility Messaging – How Much Energy Do You Waste?

Customer Outreach: You Reap What You Sow

Getting Outside Yourself: Customer Communications