For a company to have a good relationship with its customers, the customers have to feel the company is treating them well.

Electric distribution utilities traditionally have gotten their customers to feel well-treated by reliably providing them with power at rates they feel are reasonable. But although the novel coronavirus pandemic hasn’t affected the utilities' reliability so far, some actions they're taking in response to it may lead to their customers becoming unhappy with their rates. That’s because many utilities that have foregone charging late fees to, or cutting off the power of, customers who are behind on their payments now are asking regulators to let them recoup the money they’ve lost as a result of those practices through rate increases and/or surcharges.

Utilities can hope their requests, like many aspects of the way their rates are set, are complex enough that they make their customers’ eyes glaze over and therefore slip by them unnoticed. Or they can be proactive and package their requests with programs that provide additional aid for their hardest-hit customers, showing the public that they’re willing to make some sacrifices, too.

Of course, the reason for that was that a large part of the country was under stay-at-home orders. And while the people staying at home were using more electricity, many also weren’t working, limiting their ability to pay for their increased power consumption.

To reduce the chance of their citizens’ financial problems becoming deeper and possibly life-threatening, many states forbade their electric utilities from collecting late fees or shutting off power to customers who were behind on their bills. Thirty-four states and Washington, D.C., imposed moratoriums on shutoffs, according to the Energy & Policy Institute, which describes itself as a watchdog group that works to expose attacks on renewable energy. As of June 30, according to the organization, 10 of the moratoriums had expired, eight were slated to expire this month and three were scheduled to end in August. (In some states that didn’t impose moratoriums, such as New Jersey, utilities stopped collecting late fees and shutting off power on their own.)

The moratoriums offered utilities a chance to get some positive press for doing something that appeared altruistic and many took advantage of it — using every means at their disposal to let their customers know not just about the moratoriums but also about programs such as the Low Income Home Energy Assistance Program that can provide financial assistance to customers who have trouble paying their electric bills.

What much of the public didn’t know, however, was that the moves by utilities to go along with — or in some cases, impose on their own — the moratoriums weren’t as altruistic as they appeared. Utilities in many states asked regulators to let them raise rates and/or impose surcharges on all their customers in the future to make up for the revenue they’d lose and costs they'd incur due to the pandemic. As of July 14, utilities in 35 states had taken this step, according to Travis Kavulla, NRG Energy’s vice president of regulatory affairs.

Not surprisingly, those requests haven't always been well received. For example, regulators in Indiana, which is hardly a hotbed of progressive politics, denied a joint petition by multiple utilities to let them recover revenue they lost due to the pandemic from their customers, writing in part that “ … asking customers to go beyond their obligation and pay for service they did not receive is beyond reasonable utility relief based on the facts before us.” The Indiana Utility Regulatory Commission also extended the existing moratoriums in the state to Aug. 14, according to Greater Fort Wayne Business Weekly.

In neighboring Michigan, Attorney General Dana Nessel responded to a Michigan Public Service Commission order seeking input on utility requests to recover COVID-19-related costs in May by saying utilities should share in the sacrifices required by the pandemic “… and not be permitted to simply pass those costs along to their customers.”

In Illinois, however, utilities last month reached a deal with regulators that will allow them to recover some pandemic-related costs but also feel some of their customers' pandemic-related pain. The Illinois Commerce Commission ordered utilities to track their pandemic-related costs for possible recovery but did so as part of an agreement that, among other things, extended the moratorium on disconnections until at least August 1; allowed residential customers to pay off accrued balances over an extended period of time depending on financial hardship; and reduced — and in some cases eliminated — the need for residential customers to make down payments on deferred payment arrangements.

Reaching the agreement, rather than just pursuing recovery of its pandemic-related costs and losses, not only enabled Commonwealth Edison to avoid the bad publicity garnered by utilities seeking to recover those costs and losses in other states, it allowed the Exelon subsidiary to put out a press release touting the assistance it’s offering customers affected by the pandemic.

That also was true for Ameren Illinois, suggesting that utilities that want to accomplish something that may be unpalatable to the public should consider packaging it with other items that make it less so.

As noted British utility analyst Mary Poppins once said:  “A spoonful of sugar helps the medicine go down.” 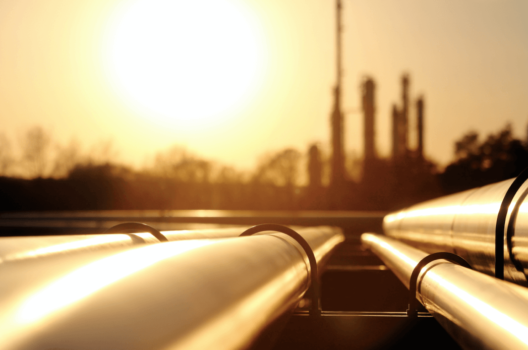 Dealing with Your Utility’s Difficult Customers

The old mantra "the customer is always right" isn't necessarily true. While your utility should always try to resolved problems with customers, it's not going to happen in every case. 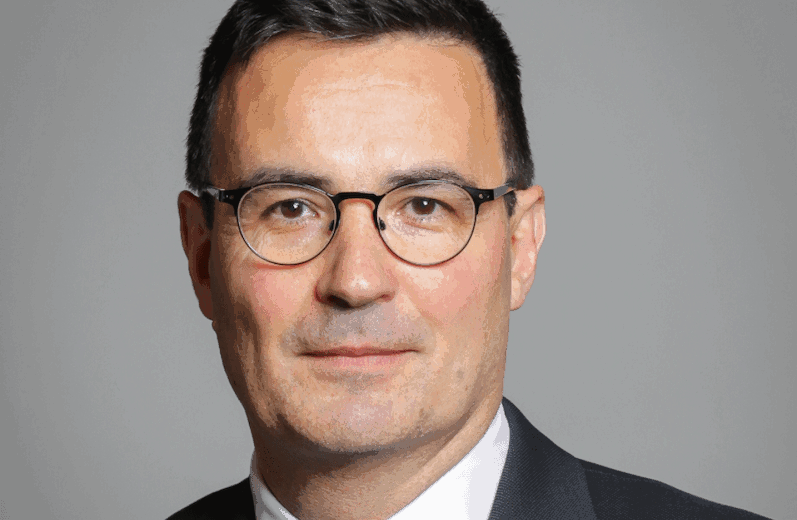 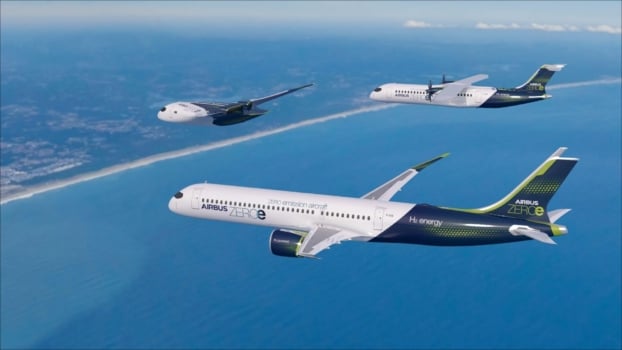 Hydrogen aircraft, more at the Hydrogen for Aviation https://bit.ly/32dolZb Professionals groupGuillaume Faury, Airbus CEO, said, “This is a historic moment for the commercial aviation sector as a whole and we intend to play a leading role in the..

Dealing with Your Utility’s Difficult Customers

Is the across the board credit to customers something new Con Edison, and most utilities for that matter, or is it a sign of the times where...

Good to see-- this doesn't amount to that much per customer and likely isn't the difference between being able to afford the bill vs.

James commented on ...
FIVE WAYS TO BUILD AWARENESS AROUND YOUR FLEX PAY PROGRAMS

Great approach in these uncertain times.

mark commented on ...
Utilities are changing, so too should their customer care

Henry makes great points about the challenges business owners often face managing their service provider relationships.  We hear from a lot of...