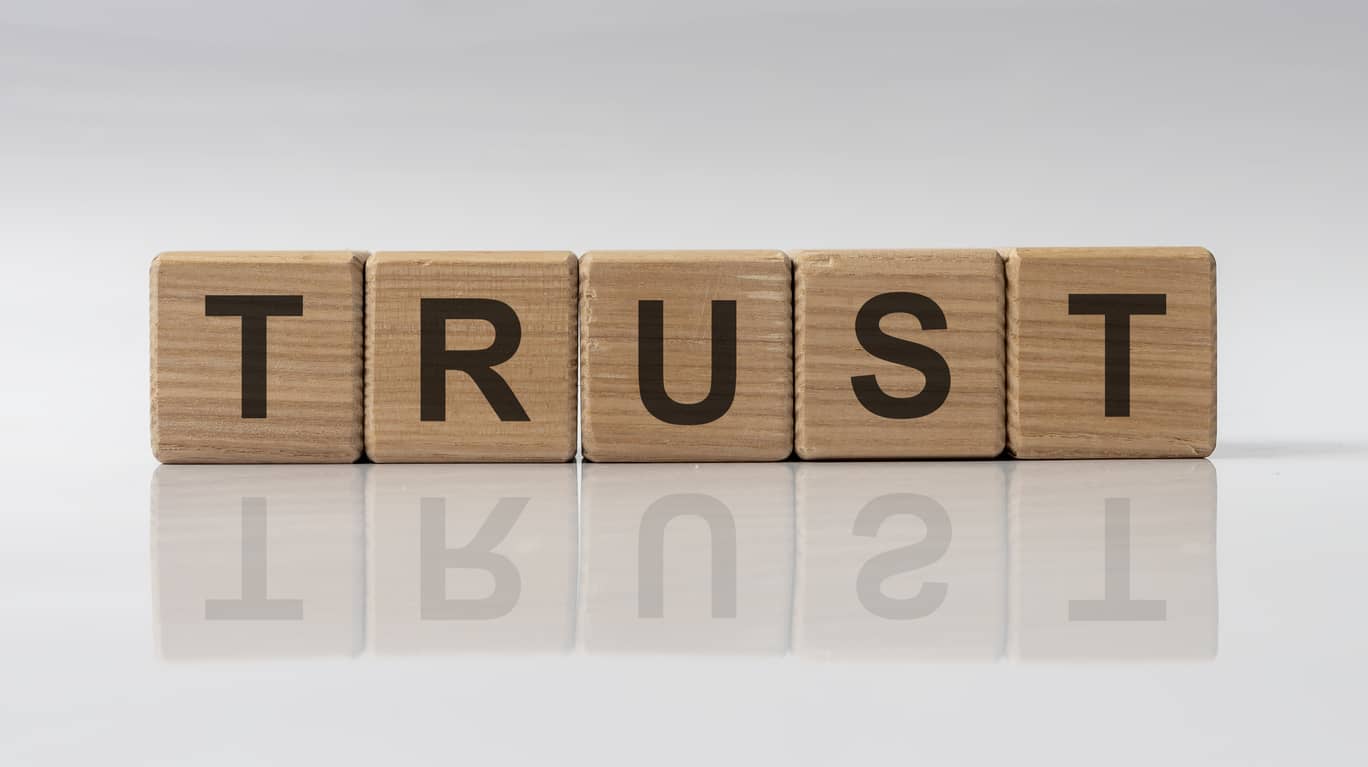 People are exhausted — physically, mentally, emotionally, and financially — after spending two years in the COVID-19 pandemic. We don’t really need survey data to prove that, do we? And by “people,” I mean utilities’ customers, employees, and other stakeholders like investors, community leaders, and suppliers. So basically everyone.

Being exhausted means people are less willing to trust institutions. Except business, where six in 10 respondents said they still had some degree of trust that businesses would do what is right. Compared to May 2020, other institutions — government, non-governmental organizations, and the media — experienced declining levels of trustworthiness, according to the recently released Edelman Trust Barometer 2022 study. 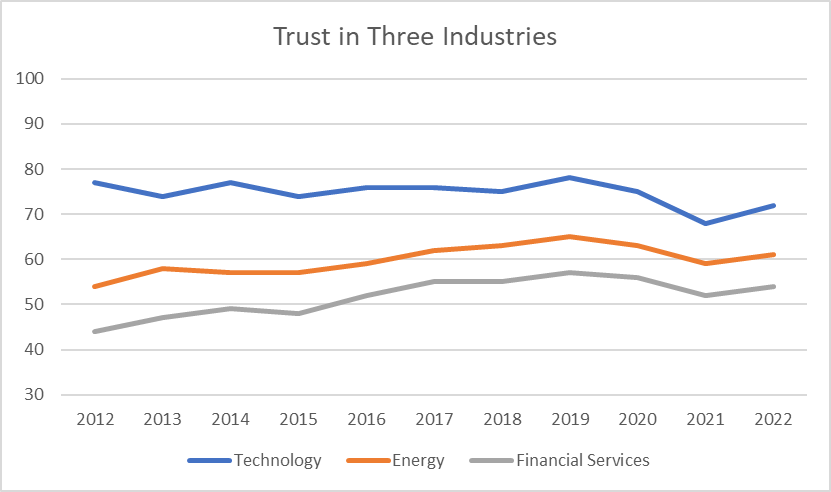 The study surveyed over 36,000 people in 28 countries. I have not been able to obtain the U.S.-only data, so the survey results should be taken with a grain of salt, as the results included responses from people in China, Australia, Russia, Saudi Arabia, and Malaysia — all of which could differ significantly from what someone in the U.S. might say.

And the “energy” industry category lumps utilities in with the likes of Big Oil.

Two of these measures — Information Quality and Communications and Transparency — directly apply to the communications and marketing functions. Providing better-quality information would boost a business’ trustworthiness score by three points while better, more transparent communications would add another 2.3 points, according to the survey.

While the study showed there are sharp divides between Democrats and Republicans as to which institutions are the most and least trustworthy, there was general agreement that “societal leadership is now a core business function,” the study said.

It goes on to show majorities of those surveyed wanted to buy from, work for, and invest in companies that are aligned with the respondents’ values and beliefs. 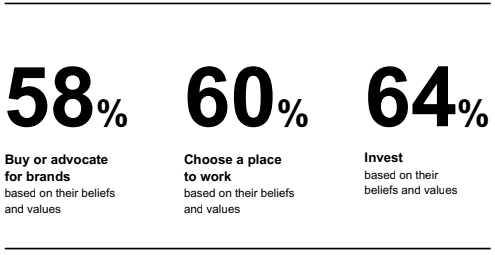 Consumers Want Businesses to do More on Climate Change

And what do respondents want from businesses? Topping the list was more action on climate change.

Communications Tip of the Month: Whether you work for a shareholder-owned utility or community-owned utility, urge your leaders to work harder at improving your organization’s ESG performance. You might find that key unlocks a lot of other important doors, like employee commitment, employee recruitment, customer trust, community support, and investor enthusiasm. 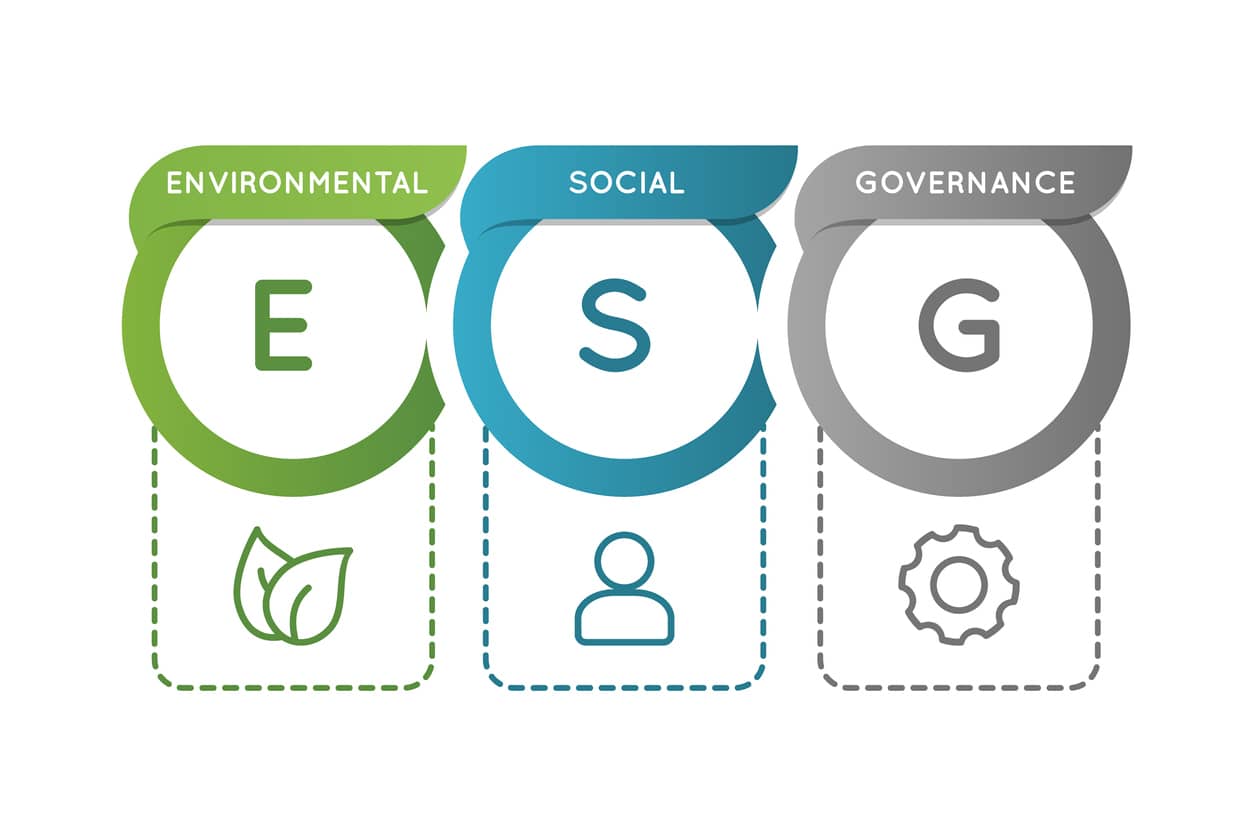 The Edelman study came out the same week as BlackRock CEO Larry Fink’s letter to corporate CEOs. BlackRock is the world’s largest manager of financial assets, with over $10 trillion in assets under management. For comparison, the overall size of the U.S. economy is about $25 trillion, so think of Fink and his deputies controlling financial assets equal to about 40% of the entire U.S. economy. Or, if you like, BlackRock controls financial assets equal to the combined economies of California, Texas, New York, Florida, Illinois, and Pennsylvania.

Over the last few years, Fink has used his CEO letter as a platform to urge companies to work harder to address a wide range of environmental, social, and governance (ESG) issues, ranging from reducing greenhouse gas emissions to improving racial justice and adopting more transparency into the ways companies operate.

Apparently because some CEOs have urged a “go slow” approach to addressing longstanding ESG concerns, or because some have accused the BlackRock chief of being “woke,” Fink doubled down in this year’s letter. “Stakeholder capitalism is not about politics,” he wrote. “It is not ‘woke.’ It is capitalism.”

“Make no mistake, the fair pursuit of profit is still what animates markets; and long-term profitability is the measure by which markets will ultimately determine your company’s success,” he wrote. 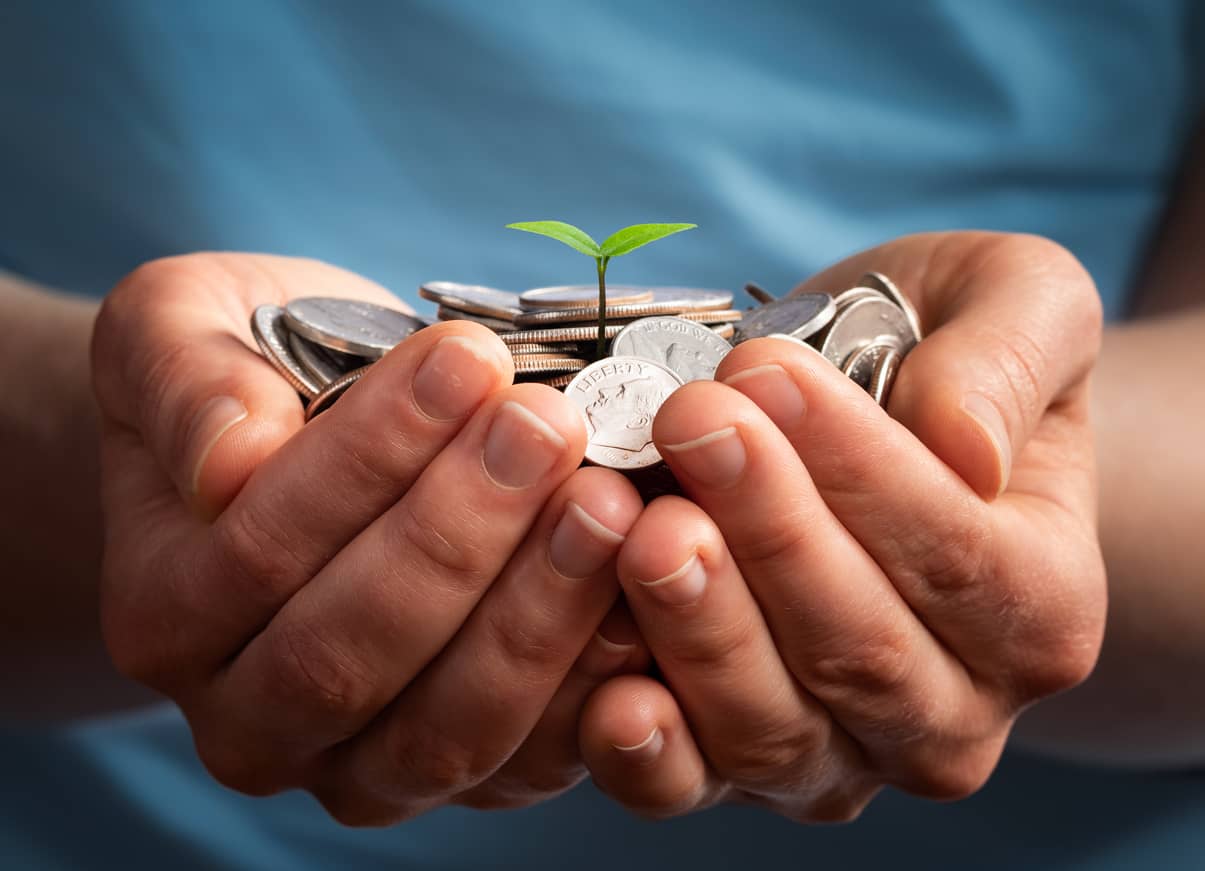 In this regard, Fink is offering yet another explicit rebuke to the view in Corporate America that profit-seeking businesses have only one concern: increasing profits. That was a view expressed five decades ago by Milton Friedman, a Nobel Prize-winning economist, but in recent years, it has come under renewed scrutiny. An increasing number of businesses from all sectors have found that profits and purpose can coexist peacefully, in ways that lift the boats of all stakeholders.

So, here’s the takeaway: Whether you work for a shareholder-owned utility or community owned utility, urge your leaders to work harder at improving your organization’s ESG performance. You might find that key unlocks a lot of other important doors, like employee commitment, employee recruitment, customer trust, community support, and investor enthusiasm.

We have blogged about trust-building activities, ESG communications, and employee engagement before. Last year we also had a very successful webcast (see link below) on environmental communications, the first step towards a comprehensive ESG communications program. But I’m guessing the person who controls $10 trillion in financial assets might have a bigger megaphone than EEC.

Does the unique position of utilities, as a monopoly in many jurisdictions, provide a boost or a detriment to expected level of trust? Are they more often seen as a community member because of that, or is there skepticism since some customers may feel they aren't as 'accountable' because they can't lose the customers' business?

Great question Matt. I have witnessed both extremes you share: very trusted and very distrusted. One way to establish/re-establish trust is to act on issues of concern in your community. Many times, employee volunteerism to help meet that community need.