Jamie Wimberly has served as CEO of DEFG LLC since it was founded in 2003.  DEFG is a management consulting firm, specializing in energy, and focused on retail energy consumers. We identify...

Millennials and Prepay Energy are a Perfect Match DEFG, a management consulting firm specializing in consumers and consumer-facing offerings in the utility sector (http://defgllc.com/), released yesterday EcoPinion No. 33, “The Perfect Match between Millennials and Prepay Energy.” DEFG worked with the members of the Prepay Energy Working Group to conduct the survey in May 2018.

There is an assumption by some advocates in the utility sector that prepay energy is a second-class service that targets low-income Americans. This survey was intended to gauge the interest and preferences of younger Americans (18-34 years old) in a voluntary prepay energy option offered by their local utility.

The top line findings are that Millennial Americans love prepay in all forms and they are two times more likely than the general population to try prepay energy. These younger respondents pointed to the convenience and ease of use of prepay energy. If the connection were made between prepay and saving energy, and thus saving the environment, younger Americans would love prepay energy even more.

“The top line findings are not really a surprise,” stated Jamie Wimberly, the CEO of DEFG LLC. “Prepay energy fits into an evolving mode of transactional preferences adopted by young people: incremental payments, quick and easy, mobile, and pay-as-you-go to stay out of debt.”

Other primary findings from the consumer survey are:

The top reasons given by Millennials for using a prepay energy option are: “You want increased control over energy costs and budget” (43 percent of Millennial respondents), “You prefer to pay for energy as you use it to eliminate surprises” (34 percent), and “You want more convenient payment options from the utility” (34 percent). When comparing responses from the general population, Millennials had a slight preference over control and convenience vs. cost cutting.

Millennials are much more likely (54 percent more likely) to use prepay energy if they knew by doing so would result in a positive environmental impact.

“Millennials already use prepay in all its forms and therefore have a significantly higher level of interest in a prepay energy offering,” continued Wimberly. “Combined with our other research, we have clearly established segments of consumers who feel strongly about being served differently and with new options beyond the traditional service model. Prepay goes well beyond simply being a low-income customer option. Utilities and regulators need to allow more voluntary options in order to keep up with important trends like prepay energy.”

For a free copy of the report, go to: http://defgllc.com/

Energy and utility companies are suffering from both a talent shortage and a breakdown of the talent pipeline. Academic disciplines that normally deliver talent to energy companies — like Earth Sciences — are no longer providing that talent. Most..

While there’s no single answer, ease and speed are common responses. Millennials want mobile-based frictionless ways to view their bills and make payments. 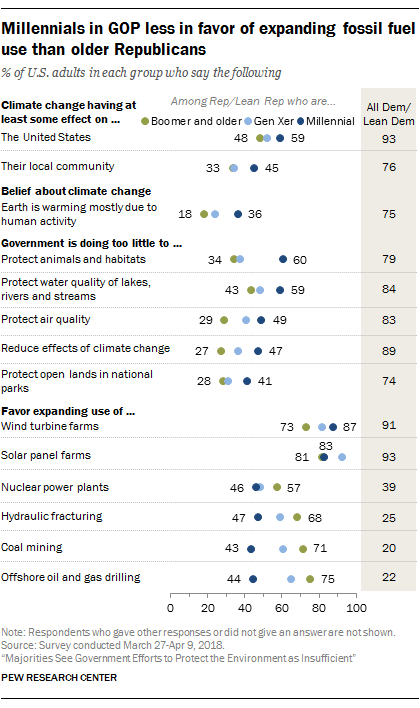 Ten weeks ago, I blogged on the findings of a public opinion survey commissioned by the Alliance for Market Solutions examining the views of millennials on climate change.

Fifteen months into her tenure as the chief executive of the nuclear energy industry's policy organization, Maria Korsnick provides her perspective and takes questions on the state of the industry in this 50-minute video. The briefing comes as..

A Millennial’s Perspective on the Green New Deal 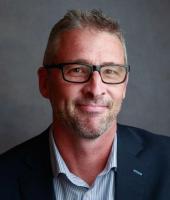